Ali Abdelaziz: Jake Paul ‘Would Beat The S–t Out Of Conor’ McGregor

Manager to the stars, Ali Abdelaziz gives his thoughts on Jake Paul calling out Conor McGregor, and how that fight would go 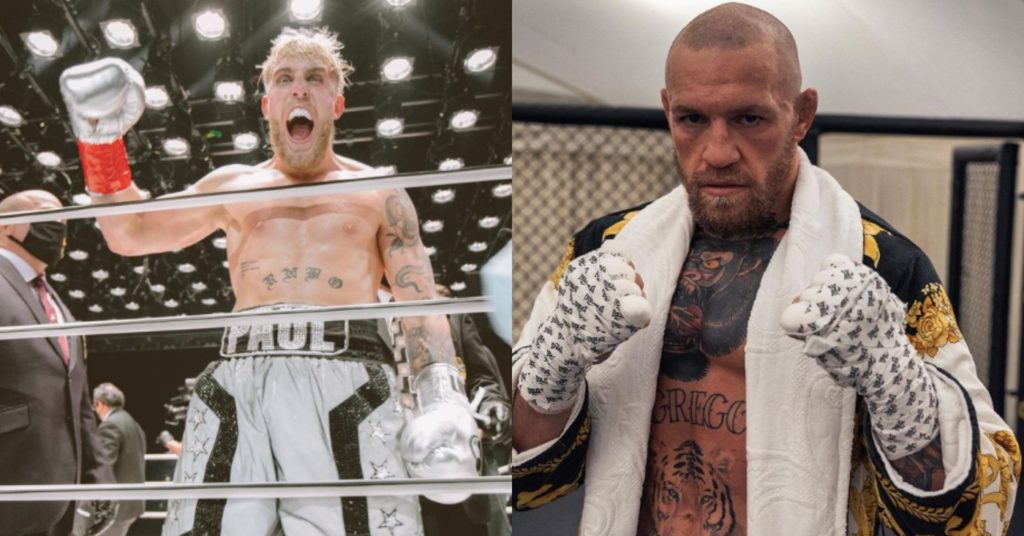 Jake Paul has been doing his best to secure a fight with Conor McGregor. if he gets the fight, MMA manager Ali Abdelaziz believes that things would not go well for the former UFC champ-champ.

It would probably be a massive understatement to say that Abdelaziz and McGregor do not get along. For years the two have fired shots at each other, with each man taking personal digs at each other.

There are a lot of elements that go into their dislike for each other. However most of the issues came when Conor was fighting Ali’s client Khabib Nurmagomedov. Yet things did not end after that fight, as they still clash to this day.

The lack of respect that Ali Abdelaziz has for Conor McGregor was seen on full display recently. McGregor has been called out repeatedly by YouTube boxer Jake Paul, for a fight inside the squared circle.

As much as this seems like a clear win for Conor, Ali seems to disagree. Speaking recently to TMZ, the manager made it clear that he is a fan of the younger Paul brother, and thinks he could beat the Irishman in the ring.

“Jake Paul, you know what, I like this kid,” Abdelaziz said. “You know why? Because he is real. Like when he talked about Conor’s wife, he said (Conor) talked about Khabib’s wife.

I like Jake Paul. I think he’ll beat the s–t out of Conor, Conor’s teammates, all these guys.”

Regardless of how Ali Abdelaziz seems to think the fight would go, it seems almost impossible that Jake Paul would fight Conor McGregor. Then again, stranger things have happened with the Paul brothers.

The more likely scenario seems to be a fight with Conor’s teammate Dillon Danis. That is a far more interesting matchup on paper anyway, so it will be interesting to see if that fight comes together.