It seems like Venator Kingdom didn’t quite know what they were signing up for. And now Cody McKenzie is barred from competing in Europe indefinitely.

In a move that would be shocking from any other fighter, Cody McKenzie refused to submit “a sample” for his drug test with NADO Italia.

Putting aside how insane it is that a foreign MMA tournament promoter would actively choose to drug test fighters, I don’t know what Venator was thinking here.

You don’t drug test Cody McKenzie. When you sign Cody McKenzie up for your four-man Welterweight tourney, you know exactly what you’re signing up for. An undersized, under-trained fighter with a big name to take on the homegrown talent in the first round. We all know the score (and we all secretly prayed Cody somehow McKenzietined his way to win).

Honestly, I would feel more comfortable with Cody McKenzie fighting on steroids at this part of his career than without them. Besides, the only thing Cody McKenzie is testing positive for these days is well liquor and domestic beer.

If you’ve forgotten or simply never knew how McKenzie’s “apparently’ PED-enhanced frame looked at Venator Kingdom, here’s some quick footage of how that fight went down:

These suspensions are actually a great test on the unity of MMA commissions within Europe. The IMMAF is supposed to exist as a way for each individual country’s regulatory body to respect each others suspensions and standardize drug testing standards among commissions. Any country that ignores suspensions issued by others could serious damage these newly formed partnerships. That could be a major blow for the growth of MMA in European countries where the sport is just becoming accepted by the government.

So yeah, Cody McKenzie is probably kind of screwed.

Perhaps this was a masterstroke of strategy from McKenzie. According to the IMMAF, “in Italy, the intake of illicit doping substances is considered a crime subject to criminal proceedings by a public prosecutor”. So maybe our boy Cody had been smoking some good dope or was popping a few party pills and didn’t feel like going to court over it.

No matter what the story, Middle Easy fully supports Cody McKenzie’s right to refuse all drug tests, now and in the future. 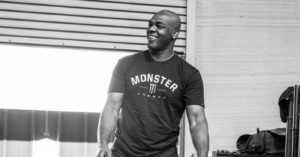 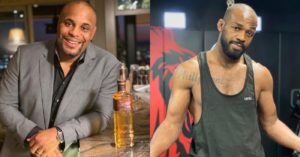 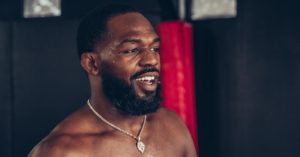 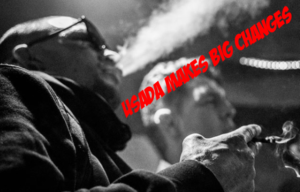 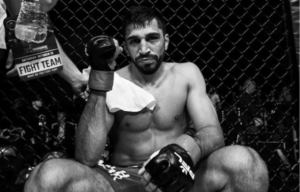 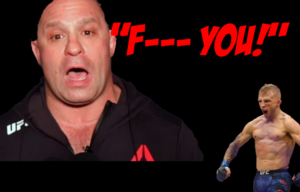