Paulo Costa Wants Rematch Against Israel Adesanya After Being Humped

After Paulo Costa found out Israel Adesanya humped him after his loss, he is furious and wants a rematch against the Middleweight champ.

Paulo Costa is extremely upset with Israel Adesanya after Israel’s antics following Costa’s UFC 253 loss. During the fight, Adesanya was able to easily dismantle the challenger, embarrassing him as he cruised to victory without breaking a sweat. Immediately after the 2nd round TKO victory, the camera captured Adesanya humping Costa on the ground while he was recovering from the beating. Now, Costa wants a rematch after the disrespect he felt due to Adesanya’s actions.

Adesanya (20-0) annihilated Costa (13-1) in the second round via TKO. And, with virtually no resistance met from Paulo. Adesanya then went on to address his haters and call out Jared Canonnier as his future opponent. They didn’t shake hands at the beginning of the fight due to their well-documented rivalry. While the beef between fighters is usually settled after the bell, that isn’t the case for Adesanya and Costa.

After Adesanya humped Costa after the fight, it re-ignited their beef to an even higher level. Now, Paulo wants revenge after feeling completely disrespected by Adesanya.

“I come here to talk about the action that human trash did, the human trash did after the fight,” Paulo Costa said. “I didn’t see when I was there in the cage but I saw now, and I disapprove 100 percent. To me, this is not done now … Nobody can stop me, nobody can stop me. I am (coming) for you Adesanya. I want my rematch and you know I’m waiting for you.”

“You know, something happened before the fight. I’m not giving excuses to my people, my fans, but I will be 100 percent to fight him and make him pay. That’s my words. Save my words.” 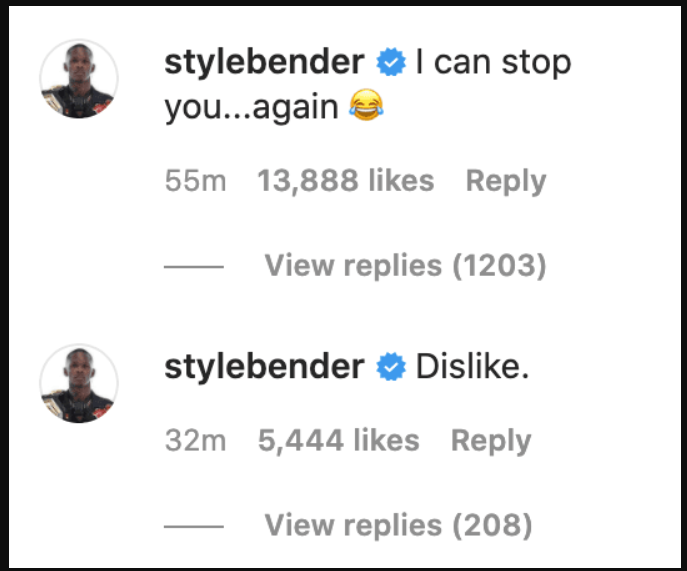 Lobbying For a Rematch

Usually, a fighter who loses a title fight in such fashion would have to work his way back to title contention. Perhaps one or two more decisive victories in the division will allow Costa the opportunity to challenge Adesanya in the future.