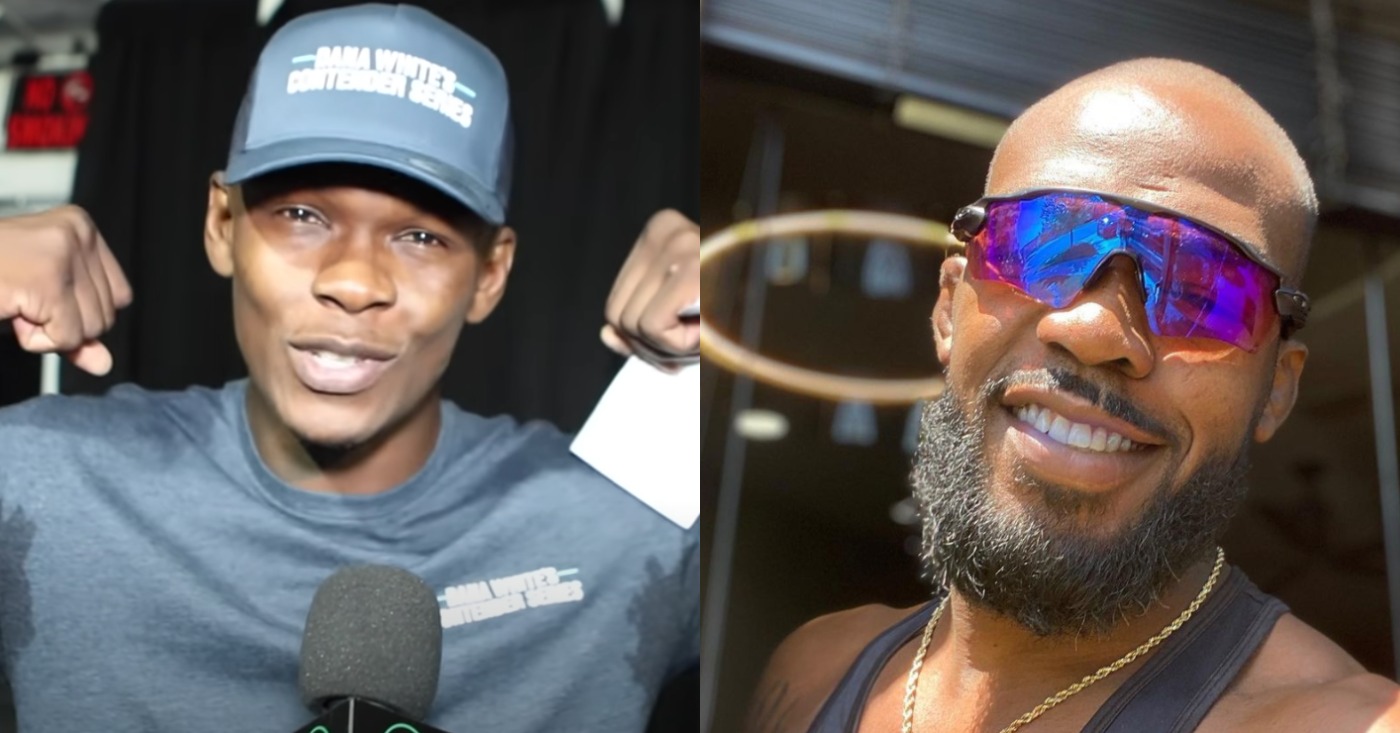 Israel Adesanya has no problem facing Jon Jones at either light heavyweight or heavyweight. However, he does have his preference.

Adesanya is set to move up to challenge Jan Blachowicz for the light heavyweight title in an attempt to become the latest two-weight champion in the UFC.

The move comes a couple of months after Jones vacated his 205-pound crown to prepare for his long-awaited move up to the heavyweight division.

For much of the year, many were hoping to see Jones face Adesanya at light heavyweight. For now, it’s on the back burner as “The Last Stylebender” now has the chance to hold the title Jones had held for so many years.

And that’s a prospect that Adesanya particularly enjoys.

“So I’m like, ‘alright, say something stupid.’ He knows I got clips, I’m ready for him.”

Should Adesanya emerge as the new light heavyweight champion, there’s always a chance we could see Jones return to his old weight class and finally face him.

There’s also the option of Adesanya moving up another weight class, especially if Jones goes on to win the heavyweight strap.

However, the New Zealander prefers the idea of facing him for the light heavyweight title.

“[But] it [light heavyweight] would be cool. It’s like, ‘okay, you took my old f*cking toy, now I want it back’ — he comes back down and I slap him across the face.”

As for Jones potentially delaying a move up to heavyweight now that Adesanya is moving up? Adesanya doesn’t seem to care.

“He still hasn’t got a fight matched up, has he? He’s what, taking time to get accustomed to heavyweight?” Adesanya added. “What he’s been saying for the last 10 years, he can beat any heavyweight, blah, blah, blah. I don’t know, I don’t care. I’m just doing me.”

Whatever happens in the next few months, hopefully, fight fans will get to see Adesanya and Jones collide in what could be the biggest super fight in UFC history.