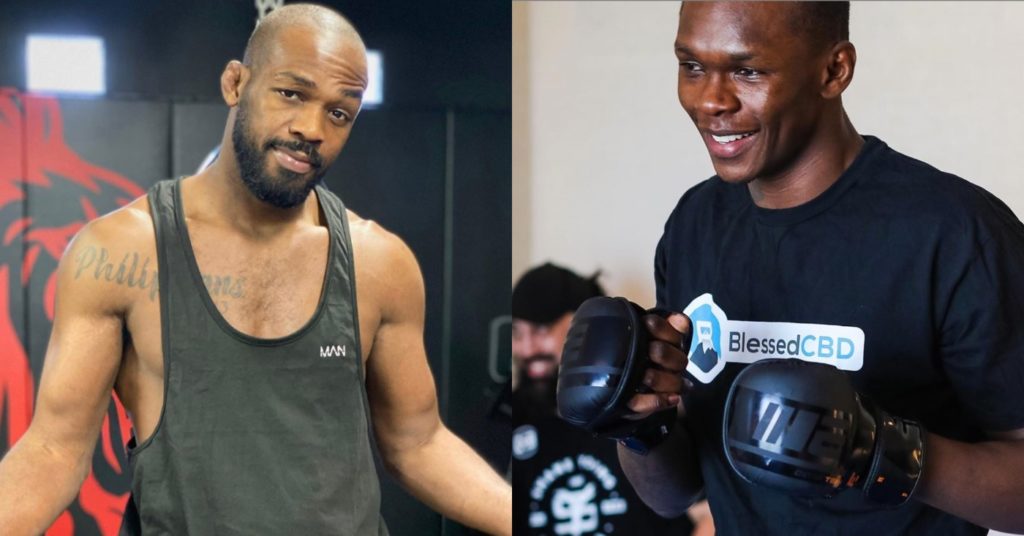 Israel Adesanya will fight Jon Jones eventually. And when it does happen, it will be the biggest fight in UFC history.

The beef between Adesanya and Jones has gone into overdrive ever since UFC 253 last month and is still continuing even today. Things even got personal with Jones recently mentioning Adesanya’s father to which the latter responded by bringing up Jones’ late mother.

And as far as Adesanya is concerned, everything was no longer off-limits once his family was brought into the picture.

“If you want to go down back-and-forth dirty, bro. You don’t even know the gutter, from your little posh, suburban spot in New Mexico. You don’t know, bro. Trust me. He wants to get down and dirty and start mentioning family members? And people will say, ‘You should’ve mentioned his dad instead.’ It’s not up to you to decide what I do. You mentioned my family. It’s open season. You’re lucky I didn’t come for other members of your family.”

Given the back-and-forths between the pair, it’s clear that the animosity is legitimate and that has only made more observers in the combat sports world want to see them collide in a super fight.

Jones has repeatedly questioned why Adesanya has been hesitant to face him. However, “The Last Stylebender” has long maintained he will fight “Bones” in 2021.

And with Adesanya’s current trajectory, it is destined to become the biggest fight in the promotion’s history.

“That’s the biggest fight in UFC history,” Adesanya added. “I’ve set the date. I’ve set it a long time ago. … I’ve said it on many, many platforms. And it’s going to happen. But they’re trying to force it. They tried to get me three fights ago. They’re trying to force my hand because they don’t understand the power of momentum.

Hopefully, we’ll all get to witness it sooner rather than later.