Adesanya defended his middleweight title after an uneventful unanimous decision win over Cannonier in the UFC 276 headliner.

Adesanya misses with a high kick but lands a body kick afterward. Both fighters exchange calf kicks. Adesanya lands a couple of leg kicks and follows it up with a left. Adesanya with a front kick to the body. Cannonier just misses with a counter right as Adesanya attacks the leg. Adesanya blocks a head kick. Adesanya lands a right. Adesanya attacks the body and just avoids a right hook from Cannonier. The action is stopped after Cannonier complains of an eye poke. The action resumes. Both fighters exchange leg kicks. Cannonier blocks a head kick. Adesanya puts on the pressure to end the round strong.

Cannonier with a body shot. Adesanya, however, continues to jab him up. Adesanya lands a right. Cannonier blocks a head kick. Cannonier attempts another takedown but it results in a clinch which Adesanya gets out of again. Cannonier has some moments but Adesanya is mainly in control. Not a lot of action in this round or in the fight as a whole.

Cannonier is aggressive early as he probably realizes he needs a finish. He clinches Adesanya but there’s not a lot of action. The crowd is booing. Cannonier is in on a single but Adesanya defends and gets out. Adesanya with a jab. Cannonier lands a couple while blitzing forward before clinching Adesanya again. Adesanya gets out and looks more active now. However, he can’t find a fight-ending strike. A disappointing fight overall.

No touch glove on this one!👀 #UFC276 pic.twitter.com/eyrznK3mhw

That @Stylebender jab is hitting with pinpoint accuracy 🎯 #UFC276 pic.twitter.com/wQANTGQG7J

To the judges we go – drop your scorecards 👇 #UFC276 pic.twitter.com/odcglciyRz

There's only one man @Stylebender wants next – and that's Alex Pereira 😤 #UFC276 pic.twitter.com/iFNbXt7hdE 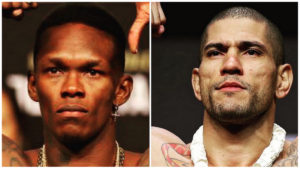 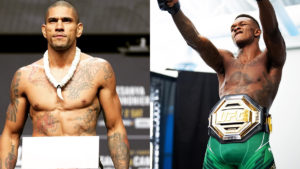 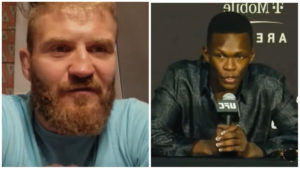 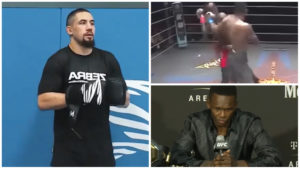 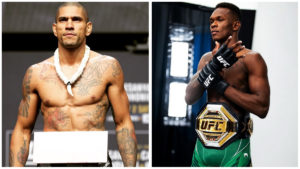 Alex Pereira Responds To Israel Adesanya’s ‘Frozen’ Callout: Is He Going To Put Me On The Fridge?