A very good picture of Conor McGregor Jr. in sunglasses and a $5,000 suit like his dad 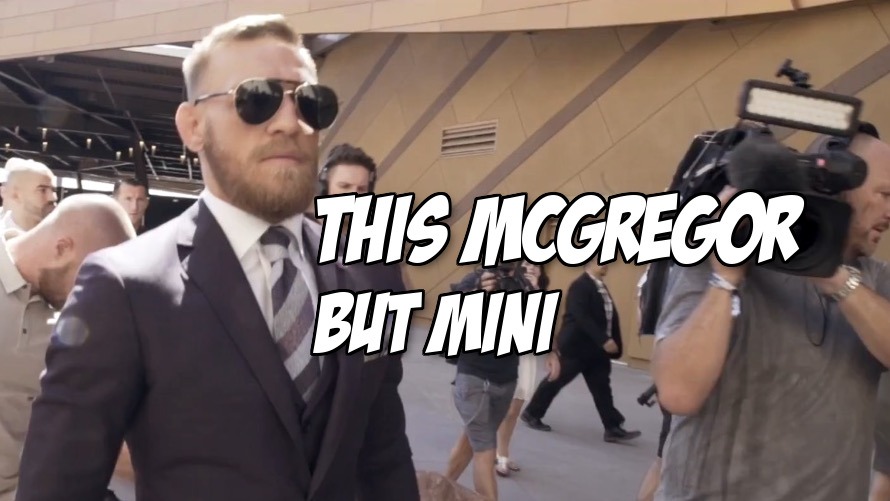 There will come a moment in Conor McGregor’s Dad Life when his three month old son Conor McGregor Jr. is old enough to start using his father’s own catchphrases against him.

Who the fook is that guy? When Papa McGregor and Dee Devlin introduce McGregor Jr. to his babysitter prior to date night.

He’ll be asleep within four rounds. The words McGregor Jr. expresses to his father if Mystic Mac tries to book a play-date with any of Dillon Danis’ or Artem Lobov’s offspring.

Until the three-month-old Conor McGregor Jr. can speak and form complete sentences, the MMA world will just have to settle for this overly adorably picture of mini-Mac dressed up in a three-piece suit and shades like his old man. 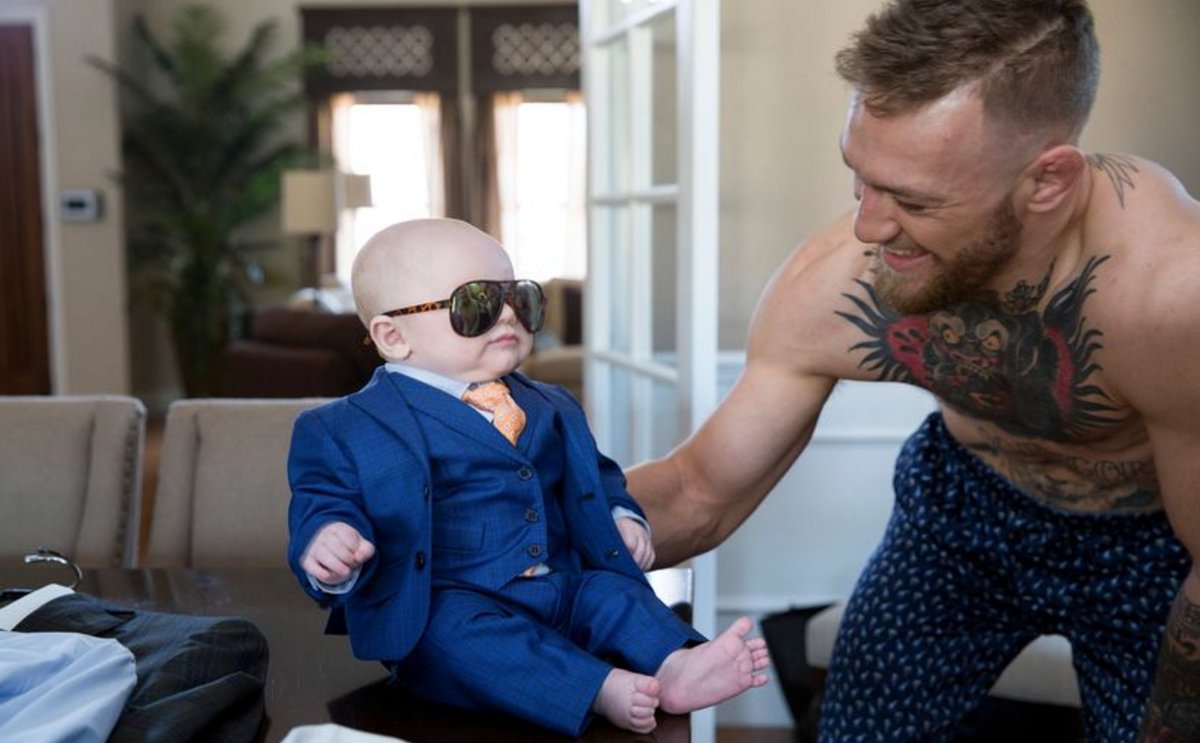 Interview: Nate Diaz on May-Mac don't be surprised if they're all on steroids, is open to Pacquiao match
Read Next Post →
Click here to cancel reply.