A new edition of ‘Baller or Buster’ is finally here

A new edition of ‘Baller or Buster’ is finally here which means you can afford to invest in that timeshare you always wanted, son. I’m not even sure what that means, but I have a friend named Noel and after every statement, he likes to throw the word ‘son’ at the end. He compared it to a samurai wiping the blood off his blade after he chopped someone’s head off. Therefore, try to use ‘son’ at some point in the week. Proper usage would be ‘Pass the cranberry for the turkey, son’. That can be used regardless of if you’re talking to your father, at which point it would make absolutely no sense.

Check out our previous edition of ‘Baller or Buster’ and be sure to vote on the right side of every page of MiddleEasy, son. 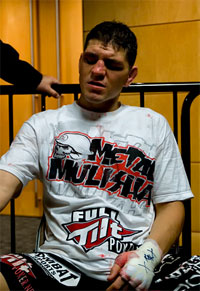