Only in JMMA!! For those MMA fans that got sick to their stomach when they heard a 12 year old girl will make her MMA debut versus a 24 year old for Japan’s Jewels promotion, we have same great news; this type of freak show fight has already happened in Japan under the Jewels banner.

You can’t out freak show JMMA because in all likelihood JMMA is already a few moves ahead of your twisted MMA fan imagination. Before pitchforks get rusted and your torches flame out, let’s her from the head coach of 12 year old MoMo

“Hello to everyone in America, I am Yamaguchi, the chairman of Hakushinkai Karate. I heard there is an argument taking place in America about one of my students Momo fighting an adult, therefore, I would like to state my opinion and understanding in regards to this matter.

First of all, her fight is going to be held under amateur rules in the preliminary part of the event and Deep Jewels amateur rules are very safe. Some of the reports published in America have false information such as Momo will be fighting a professional fighter. That is not true at all. Momo is fighting an amateur fighter with no pro-experience. Also, Momo has been training 6 days a week since she was in kindergarten. So far she has competed in over 100 amateur BJJ, Kickboxing, and Karate matches, therefore, she has far more experience in combat sports than her upcoming opponent Ms. Momoko Yamazaki.

Since Momo is just three centimeteres shorter and three kilograms less than Yamazaki, I have decided to accept the offer from Deep Jewels because I believe Momo is fully capable of fighting Ms. Yamazaki. As far as I know, in the past, Jewels has done fights between 13 year olds vs adults, 12 year olds vs adults, and in those fights, the younger fighters won by submission.” 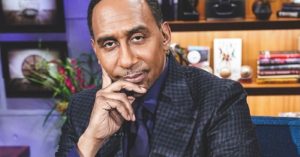 Stephen A. Smith Condemns Having Women In The UFC: ‘I Just Don’t Like It’ 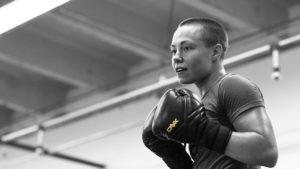 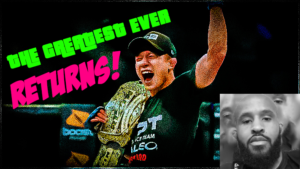 Rizin 18: Three Reasons To Be Absolutely Hyped Beyond Levels Of Human Comprehension 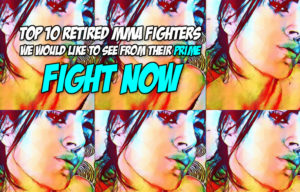 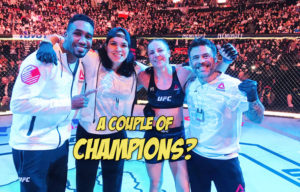 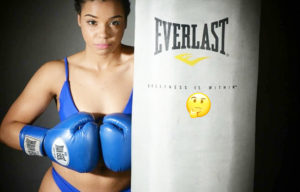