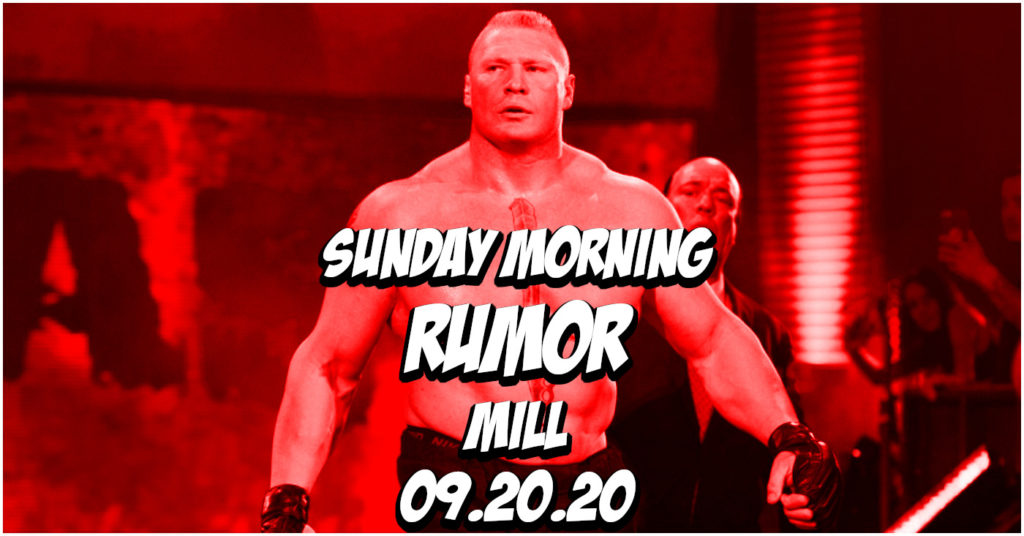 UFC Vegas 11 Was Great From Top to Bottom

From the beginning to the card until the very end, UFC Vegas 11 was full of action. Finish after finish came in the form of armbars, heavy hands, and a monster knee from Jessica Rose-Clark. Colby Covington and Tyron Woodley’s battle was on pace with expectation but ultimately disappointed. And, Johnny Walker returned to the win column. Of course, a weekend of MMA isn’t complete without the rumor mill heating up. Here are the latest rumors circulating our crazy sport.