Jet Li a 55-year-old is one of modern martial arts cinema’s greatest stars, thanks to his famous piece of work such as Once Upon a Time in China, Fist of Legend, Romeo Must Die, and Hero.

During a recent appearance in a Tibet temple, a fan snapped a photo alongside Jet Li; his new frail look has shocked many fans around the world. Many commenters and pundits were quick to notice that the legend looked drastically different from his past onscreen roles. The photo became viral swiftly and caused an outcry of public concern over the legend’s health.

So, apparently, Jet Li is suffering from "hyperthyroidism and spinal problems" and this is him now ❤️😓: pic.twitter.com/Ss0W2EL96D

Growing concerns started outpouring when a fan tweeted a photo with the Martial arts superstar Jet Li while visiting a temple on May 19 and said, “So, apparently, Jet Li is suffering from ‘hyperthyroidism and spinal problems,’ and this is him now.”

If this is true, very sad news indeed.

Last month it was announced that the 55-year-old actor would take part as the Emperor in Disney’s upcoming live-action of Disney’s 1998 animated film Mulan. However, as he announced in 2013, he’s suffering from hyperthyroidism as well as heart and spinal conditions, which have considerably forced him to retire from acting.

Amid health concerns, Jet Li’s manager spoke about these viral images insisting the legend is doing fine. (Via USAToday)

“We appreciate everyone’s concern. But Jet is completely fine,” says Chasman. “There’s nothing wrong with him. There’s no life-threatening illness. He’s in great shape.”

Moreover, Chasman release a photo to USA Today, saying the picture in Tibet has been taken wildly out of context. 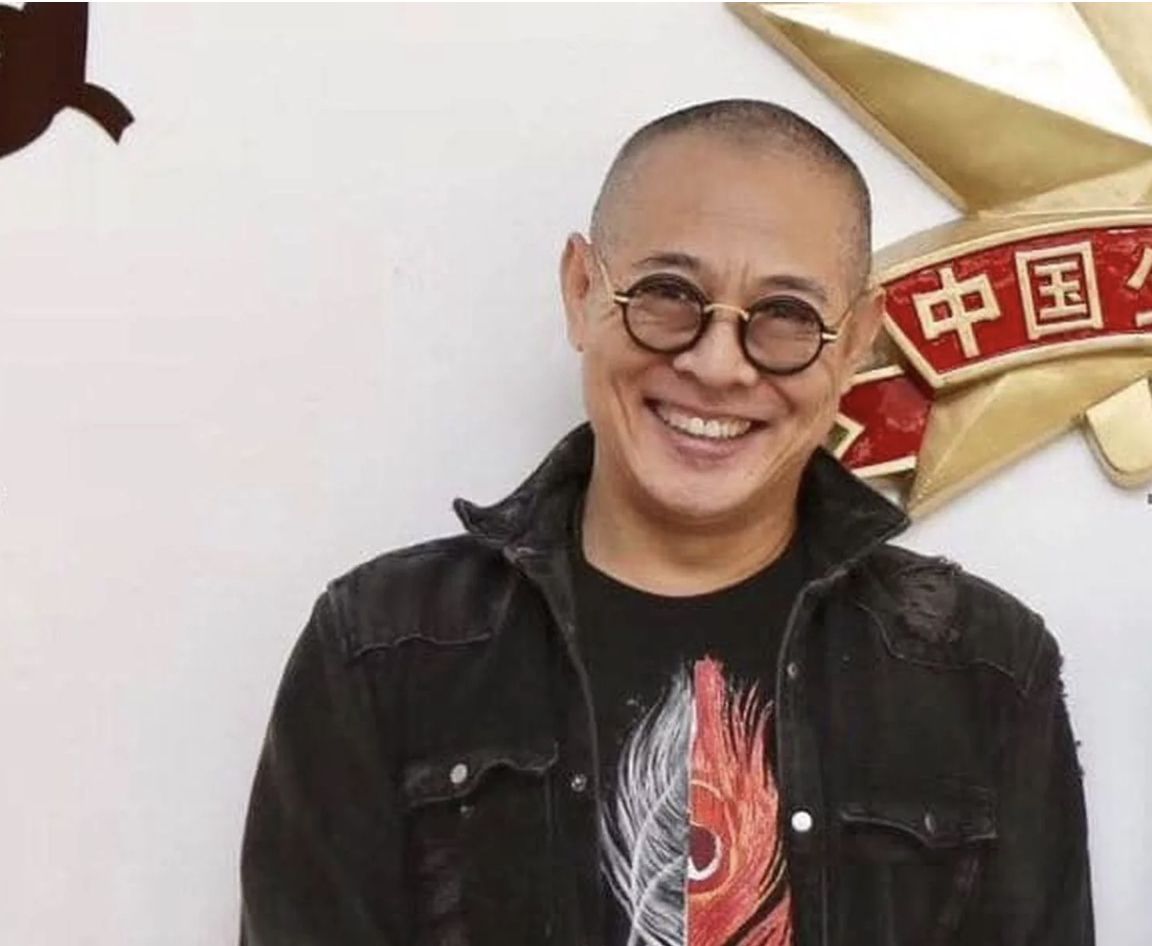 It’s a remarkable transformation from even a few months ago when legend appeared bald at least recognizable — in a 2018 New Year’s video on Facebook.

Thank you my fans and friends for all the support this year. I wish you all happiness and peace in the coming new year! #jetli

We wish superstar a speedy recovery.

Rumor: Fox signs WWE to an one billion dollar deal, where does that leave the UFC?
← Read Last Post

Watch: Rampage Jackson is really irritated with questions about a fight with 50 Cent
Read Next Post →
Click here to cancel reply.