Arnold Schwarzenegger 70, the former bodybuilder, actor and former California governor was taken to Cedars-Sinai hospital on Thursday for emergency open-heart surgery according to TMZ.

Actor Schwarzenegger was scheduled to replace a catheter valve, but experienced complications. The problems reportedly resulted in Arnold having emergency open-heart surgery.

The surgery lasted several hours. A former bodybuilder who won the Mr. Universe contest five times, is now in stable condition, according to TMZ. 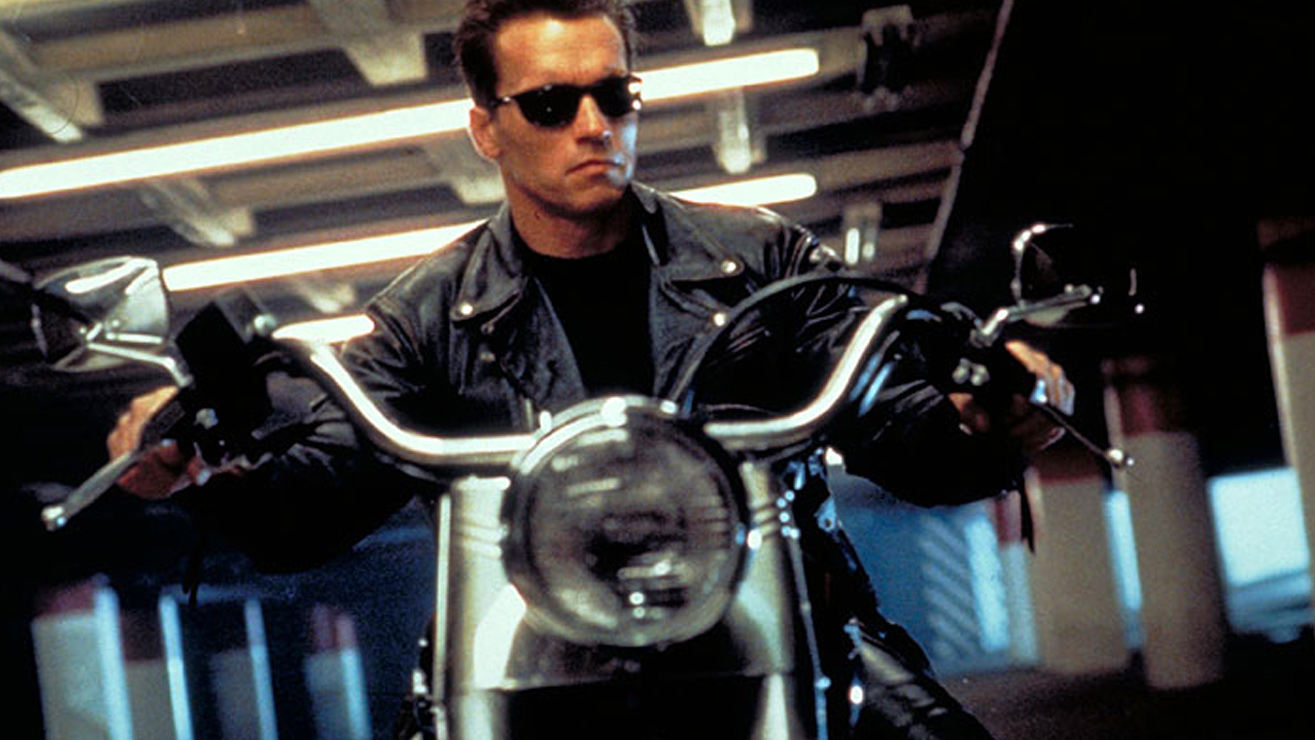 The Terminator star also had heart surgery back in 1997, to replace a defective, congenital aortic heart valve, when he was only 49.

“I’ve never felt sick or had any symptoms at all, but I knew I’d have to take care of this condition sooner or later,” he said in a statement at the time, according to the Los Angeles Times. “I said to the doctors, ‘Let’s do it now, while I’m young and healthy.’ They agreed this was the way to go.”

Video: Yves Edwards explains his with beef with Brendan Schaub about race to Joe Rogan
Read Next Post →
Click here to cancel reply.