Tito Ortiz is currently 45 years old according to his date of birth January 23, 1975.

Tito Ortiz built his reputation as a master of slams, world-class boxer, and one of the first trash talkers. His strongest weapons were his tremendous throws and ground and pound game. As soon as the fight starts, The Huntington Beach Bad Boy looks for a chance to clinch up, put the fight to the ground, and end it as soon as possible. His strongest strike is a right hook.

When Tito Ortiz takes the opponent down, he immediately tries to mount him and land the rain of punches. He combines hooks and crosses on the ground. The Huntington Beach Bad Boy is a very fast, precise fighter – you might sometimes think that a robot is on the top of you. His submissions are also good, and his most effective one is a rear naked choke.

Tito Ortiz had his MMA and UFC debut at UFC 13, on May 30, 1997, in Augusta, Georgia, in the main event of the evening. He defeated Wes Albritton in the first fight via TKO. In the same tournament, UFC 13, Ortiz is defeated to Guy Mezger on the same day via guillotine choke.

UFC 19 was the perfect chance to revenge to Guy Mezger. Ortiz successfully won his old rival via TKO on March 5, 1999, in the main event of the evening.

The two faced at UFC 22, on September 24, 1999, in the main event of the evening. Tito Ortiz successfully took Frank Shamrock down multiple times, but Frank recovered every time and delivered brutal kicks to the leg, body, and head. Frank demonstrated the power of clinch striking and even rocked Ortiz once via uppercut.

At the end of the fourth round, Shamrock landed an elbow and few hammer fists, winning the fight via KO. The fight was later pronounced for the Fight Of The Year.

Frank Shamrock retired and vacated the title, so UFC gave the chance to Tito Ortiz and Wanderlei Silva to fight for the title. The two faced at UFC 25 on April 14, 2000, and Tito won after five rounds via unanimous decision, winning the title. All Tito’s title fights were the main events of the evening.

His next opponent was Evan Tanner at UFC 30, on December 16, 2000. This was the shortest Light Heavyweight Title fight in UFC history, cause Tito won via tremendous slam after only 30 seconds!

Their first match happened at UFC 40, on November 22, 2002. Tito Ortiz defeated Ken Shamrock after corner stoppage at the end of the third round. The fight will be remembered forever by two middle fingers Ortiz had shown during the victory celebration. It was also followed by a lot of trash talk from both sides.

Tito was defending a title for the sixth time versus Randy Couture at UFC 44, on September 26, 2003. After world-class five rounds, Couture won via unanimous decision.

Ortiz earned his first split decision when he defeated Vitor Belfort at UFC 51, on February 5, 2005.

Two angry rivals faced two times in a very short period of time. Both of the matches were the main events of the evening. Their second match was at UFC 61, on July 8, 2006. Tito won the first fight via elbows on the ground after only 1:18 in the first round!

Their third match at UFC: Ortiz vs. Shamrock 3: The Final Chapter, was literally the reprise of the second one. Tito Ortiz won one more time in the first round due to ground strikes, winning Knockout Of The Night award. He became the only fighter who defeated Ken Shamrock three times!

The two faced again at UFC 66, on December 30, 2006. This time, Chuck Liddell was more than dominant and won the fight via TKO, despite his MCL injury before the match.

Tito Ortiz had his only draw against Rashad Evans at UFC 73, on July 7, 2007. The referee abducted one point to Ortiz cause he was holding the fence. 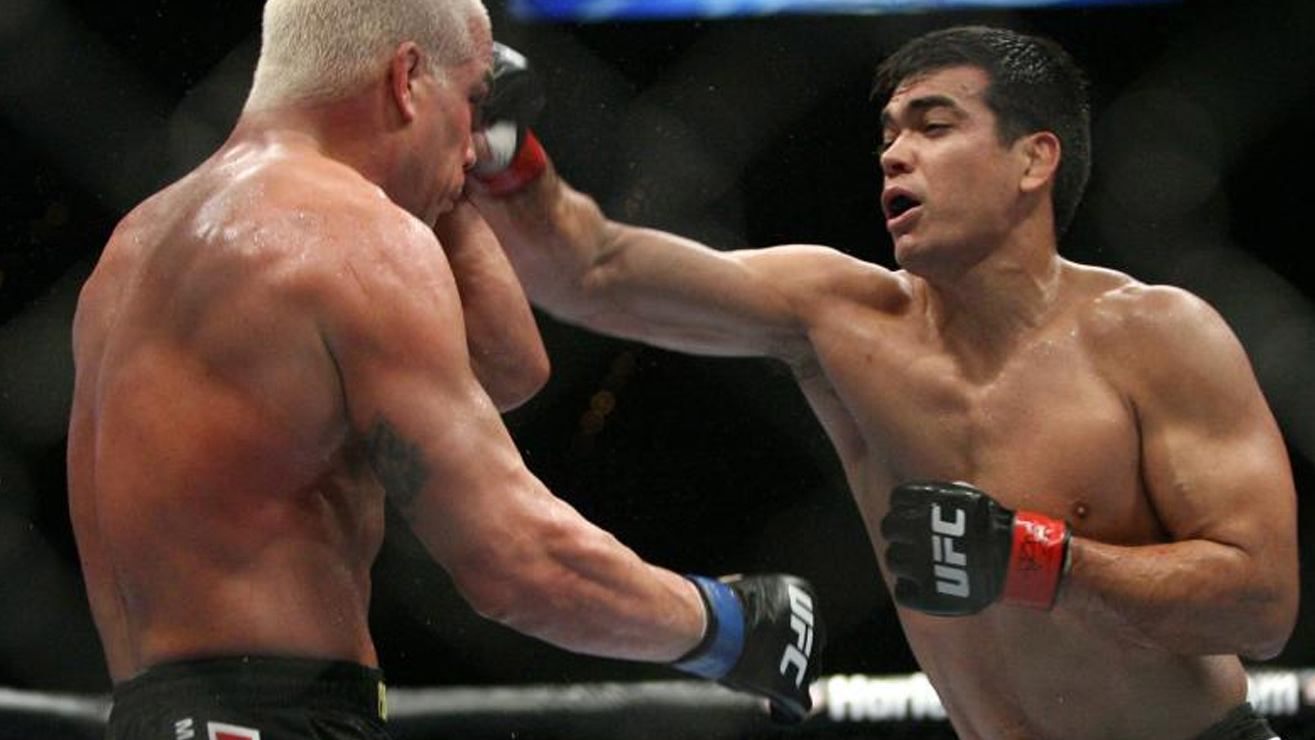 Forrest Griffin defeated him in the rematch at UFC 106, on November 21, 2009, via split decision.

After more than 4.5 years, Tito Ortiz finally earned a victory at UFC 132, on July 2, 2011. He defeated Ryan Bader via guillotine choke, earning his first Submission Of The Night award. 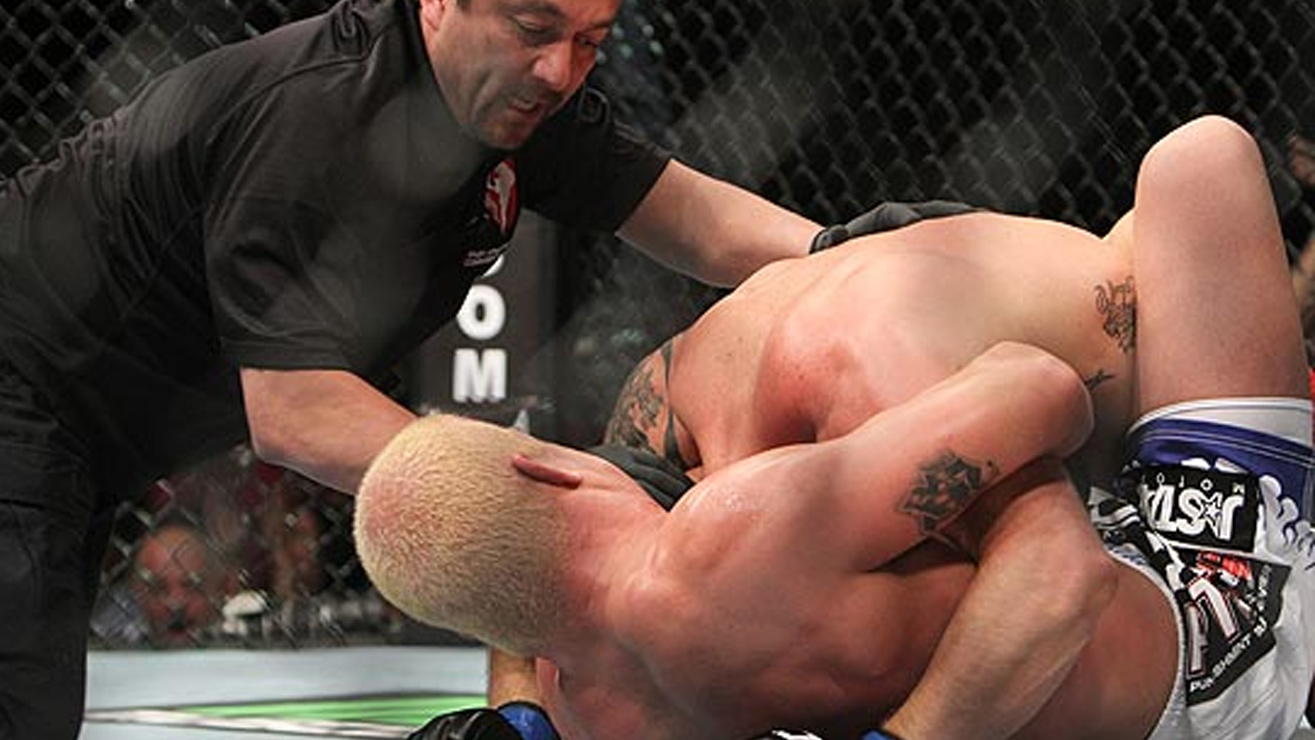 He faced Rashad Evans again at UFC 133, on August 6, 2011. Evans landed a strong knee to the body which rocked Ortiz and ended the fight via hooks in the second round. Both fighters received Fight Of The Night bonus.

Antonio Rogerio Nogueira defeated Tito Ortiz via TKO at UFC 140, on December 10, 2011, after a tremendous barrage of elbows and body punches on the ground.

In his last UFC fight, The Huntington Beach Bad Boy faced Forrest Griffin for the third time, at UFC 148, on July 7, 2012. Despite Ortiz landed 2 successful knockdowns and 2 takedowns compared to Griffin’s zero, Forrest Griffin had better striking and won the fight via unanimous decision, and both fighters received Fight Of The Night award. 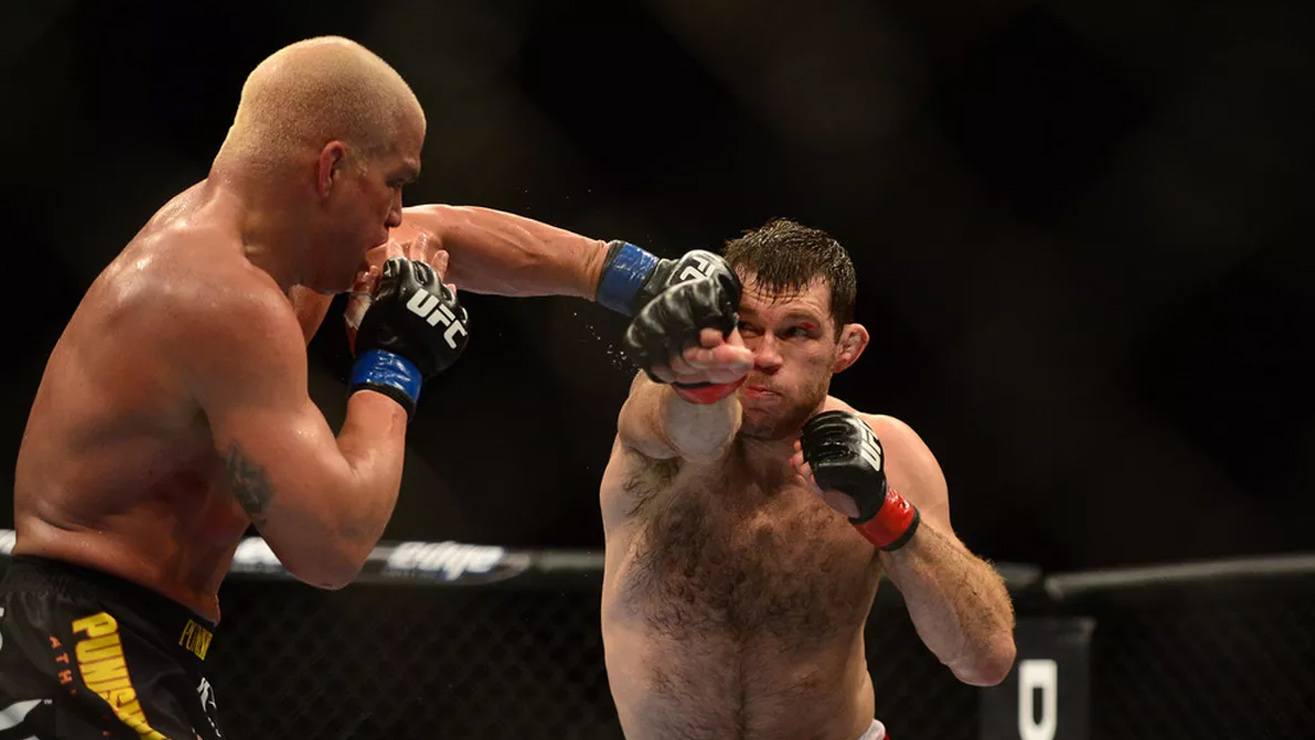 Tito Ortiz had his Bellator MMA debut versus Alexander Shlemenko at Bellator 120, on May 17, 2014, and won the fight via arm-triangle choke submission.

He defeated UFC Hall Of Famer Stephen Bonnar at Bellator 131, on November 15, 2014, via split decision.

In his last fight, he defeated one of the biggest trash-talkers of all time, Chael Sonnen, at Bellator 170, on January 21, 2017, via rear-naked choke in the first round. However, when Ortiz mentioned the possibility of Chuck Liddell trilogy in the UFC, Sonnen insulted him heavily, despite Chuck Liddell claimed he would like to fulfill Ortiz’s last wish. 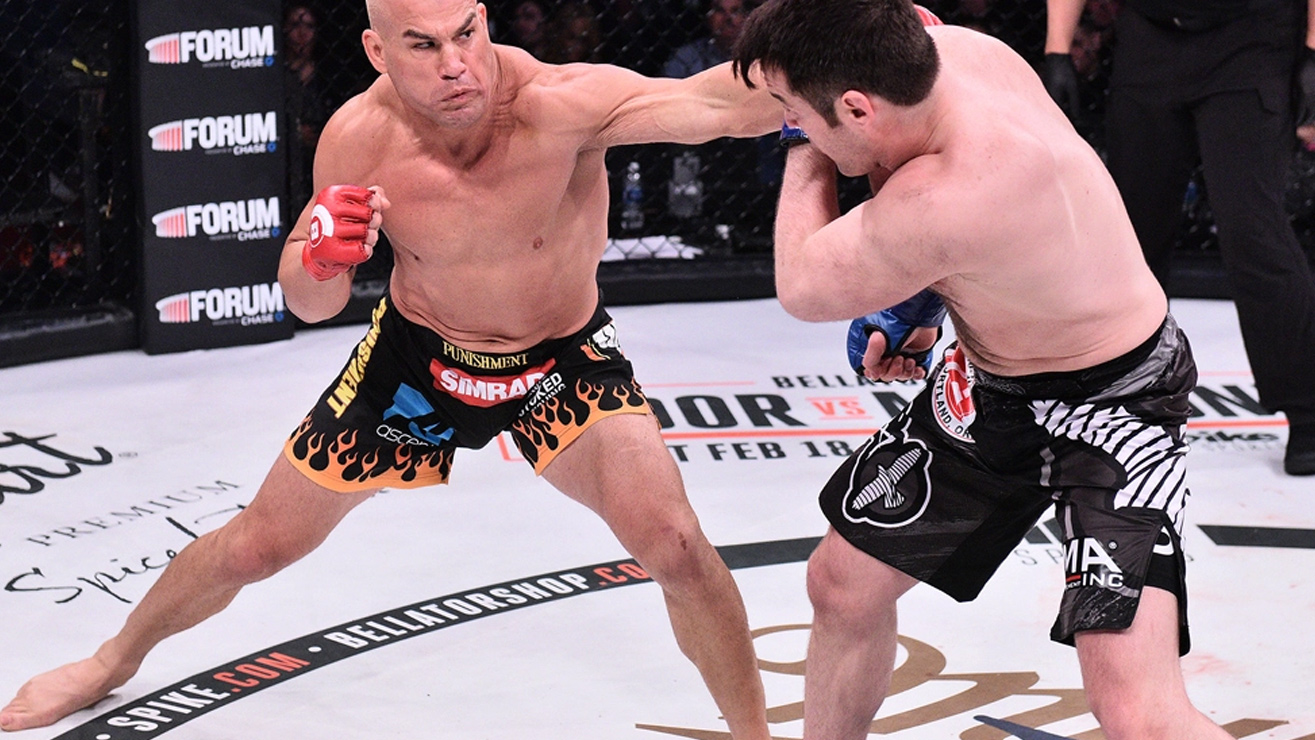 Tito Ortiz was married to his first wife Kristin for five years, and they have a son, Jacob. He was also dating to adult superstar, Jenna Jameson, who gave birth to his twin boys, Jesse Jameson and Journey Jett, but they never got married. The couple split up in 2013. He currently lives with Amber Nichole Miller, a former UFC ring girl.

Ortiz was arrested for domestic violence in 2010 but the charges were dismissed later. The Huntington Beach Bad Boy was sentenced to three years probation for DUI in 2014, and he was ordered to participate in an alcohol education program.

Tito Ortiz Claims White Privilege Does Not Apply To Him

Tito Ortiz Serious About Becoming Cop: ‘Just Depends On What Ranking I Want To Do’

Tito Ortiz Calls The Rock Out For Criticism Of Donald Trump