Khabib Nurmagomedov made his MMA debut in CSFU: Champions League event, which was held on September 13, 2008, in Poltava, Ukraine. He defeated Vusal Bayramov in the first round via triangle choke. 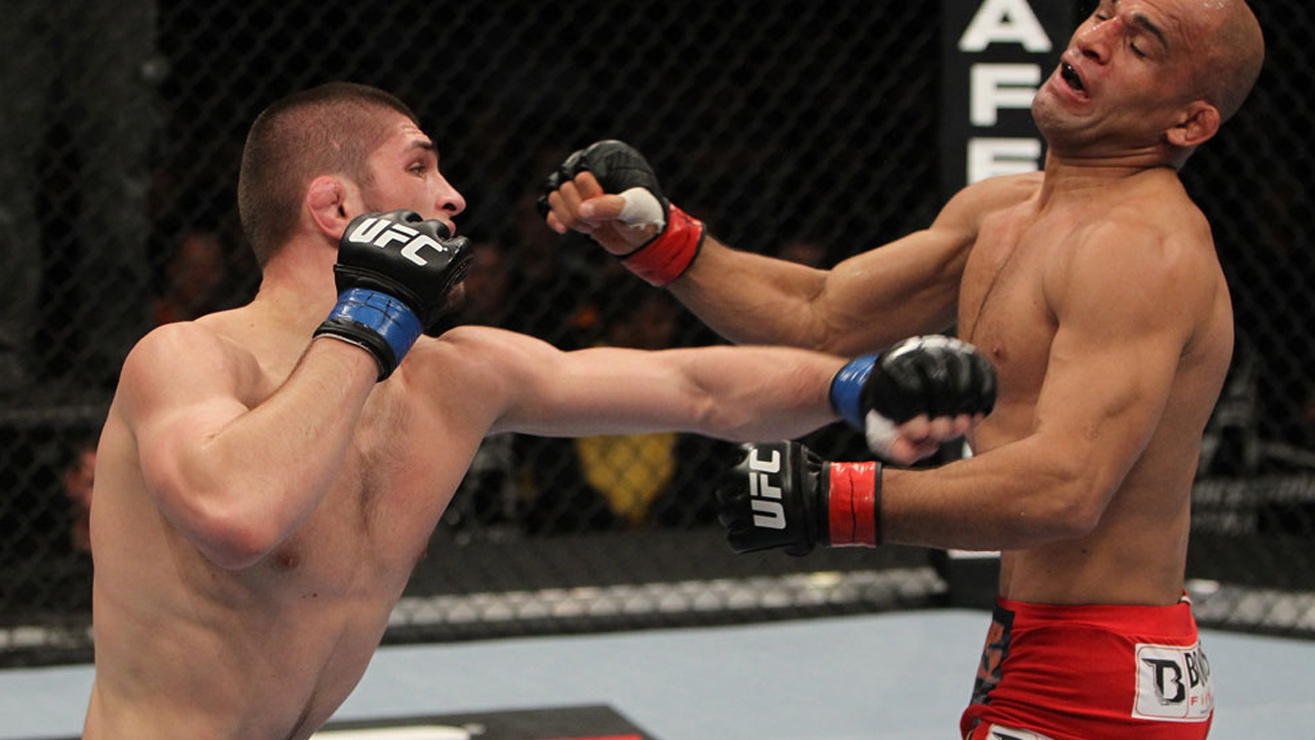 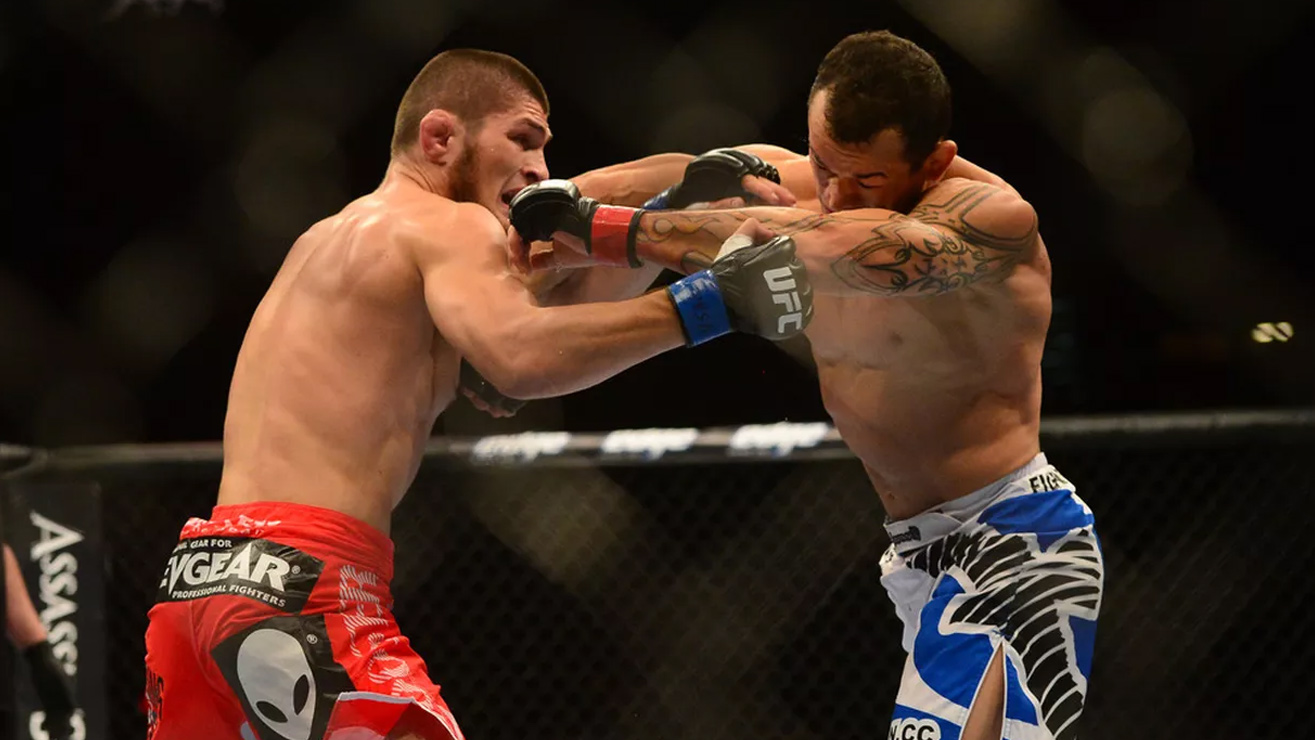 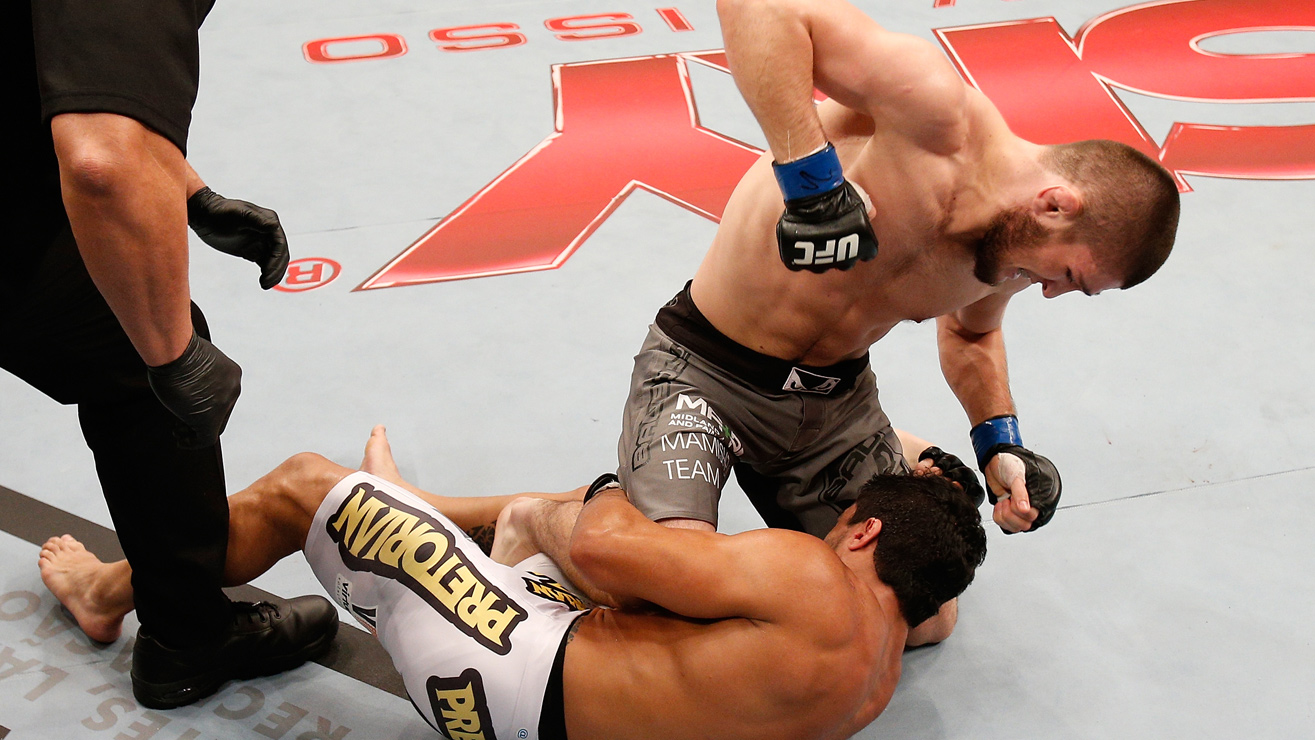 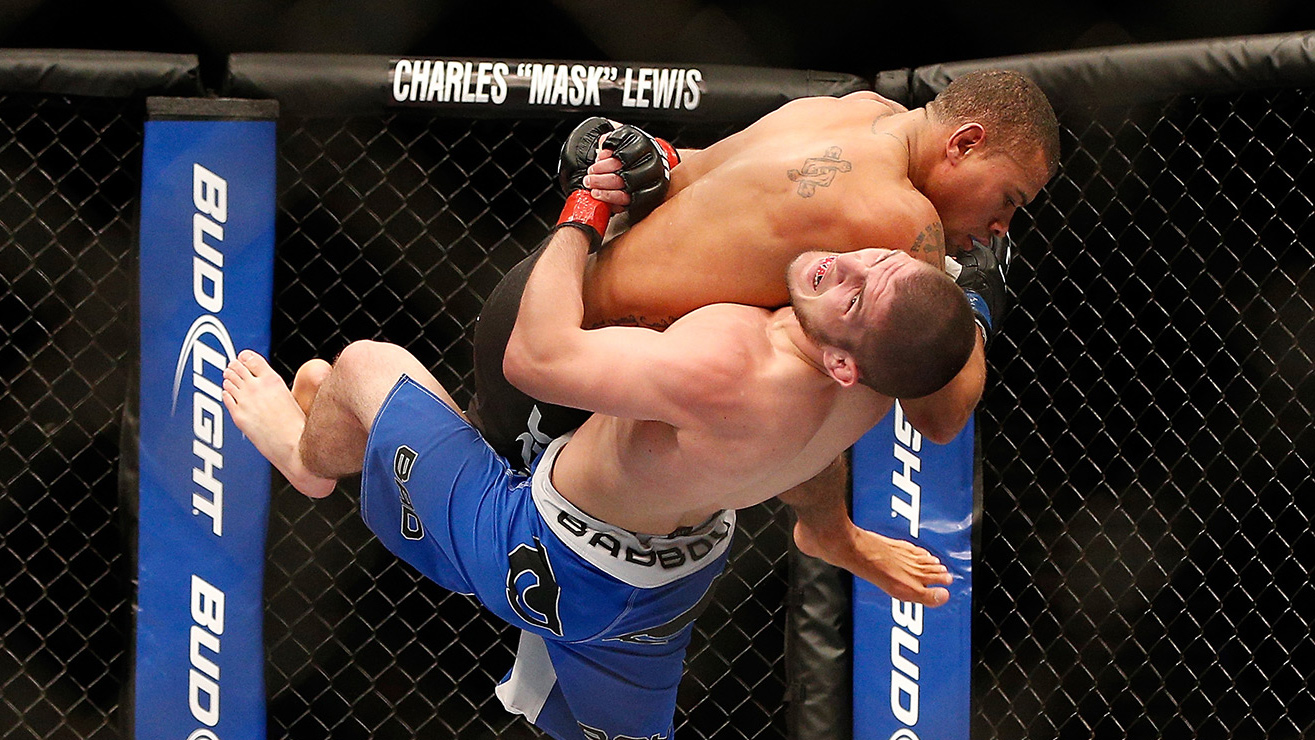 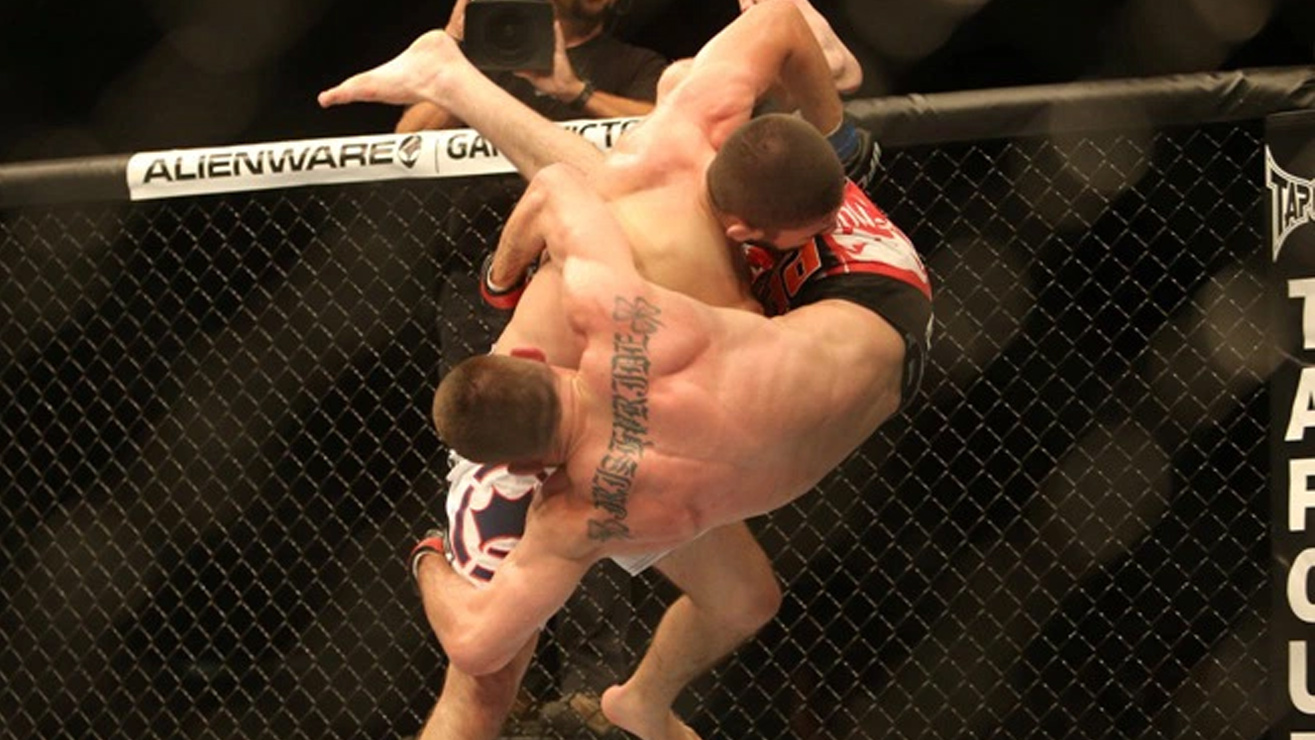 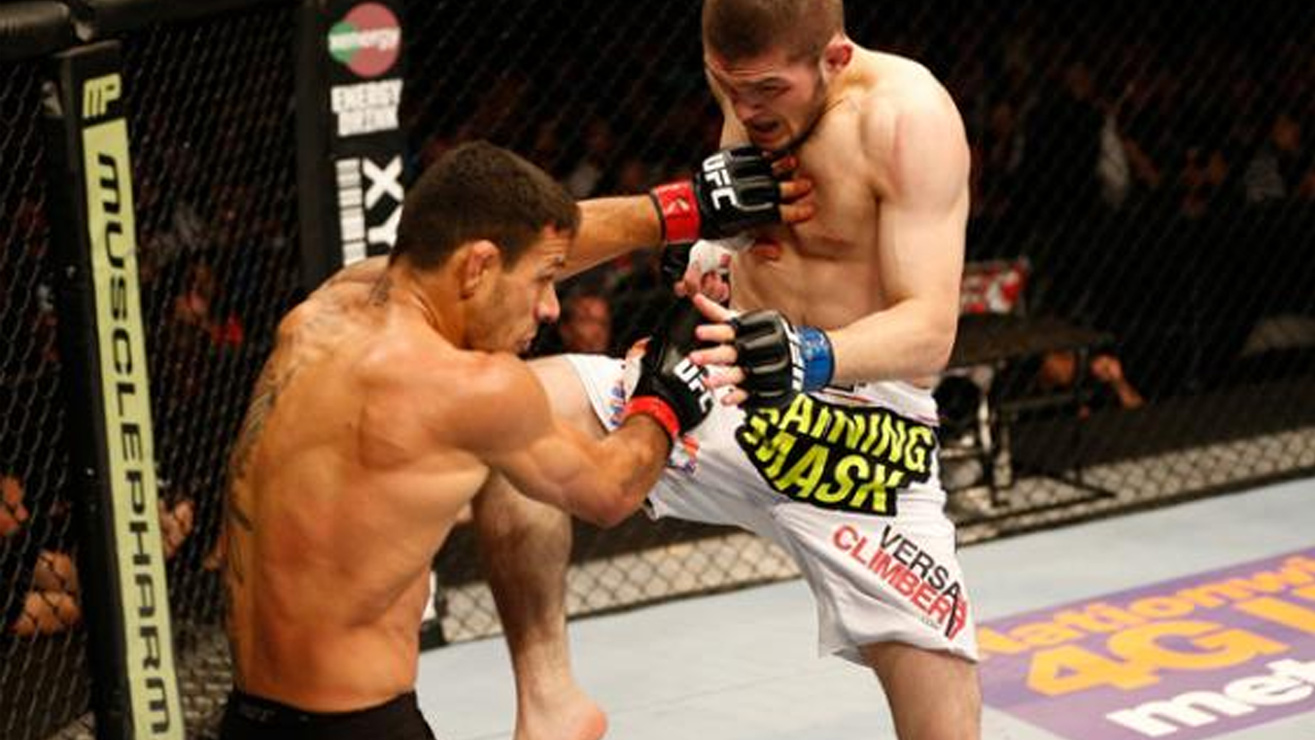 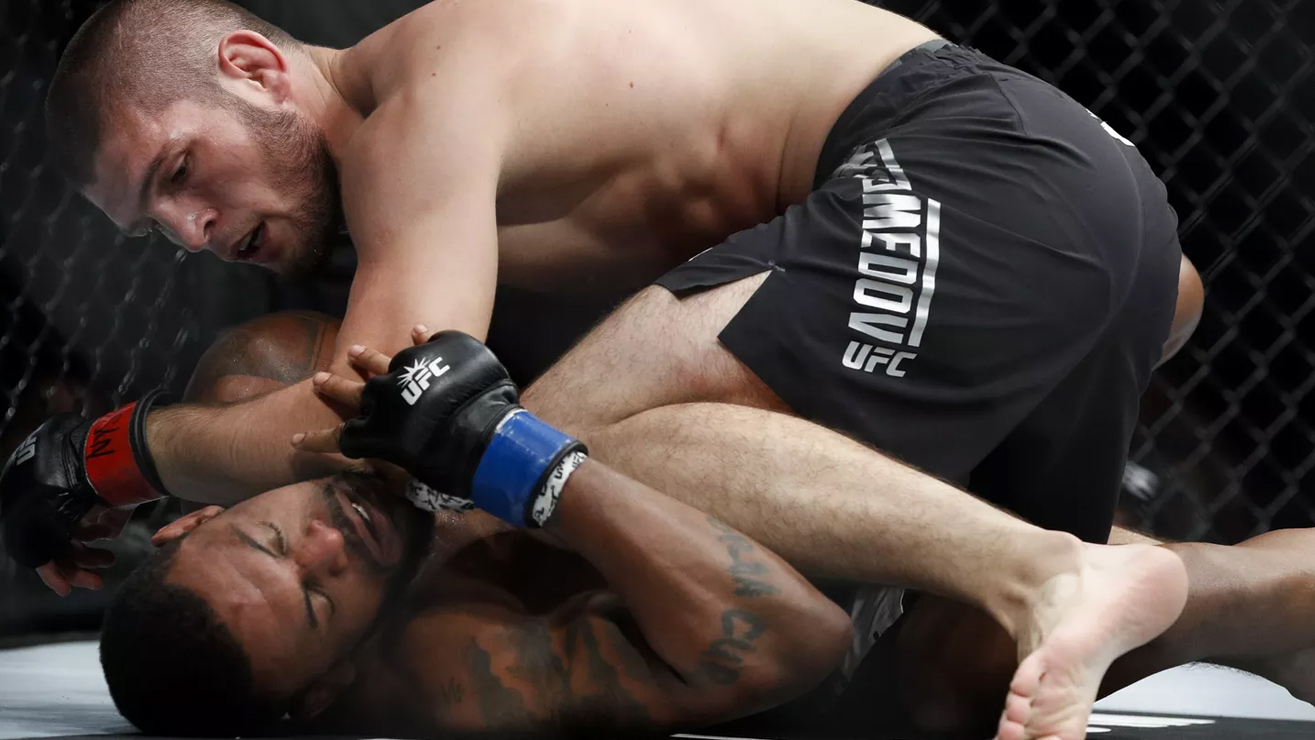 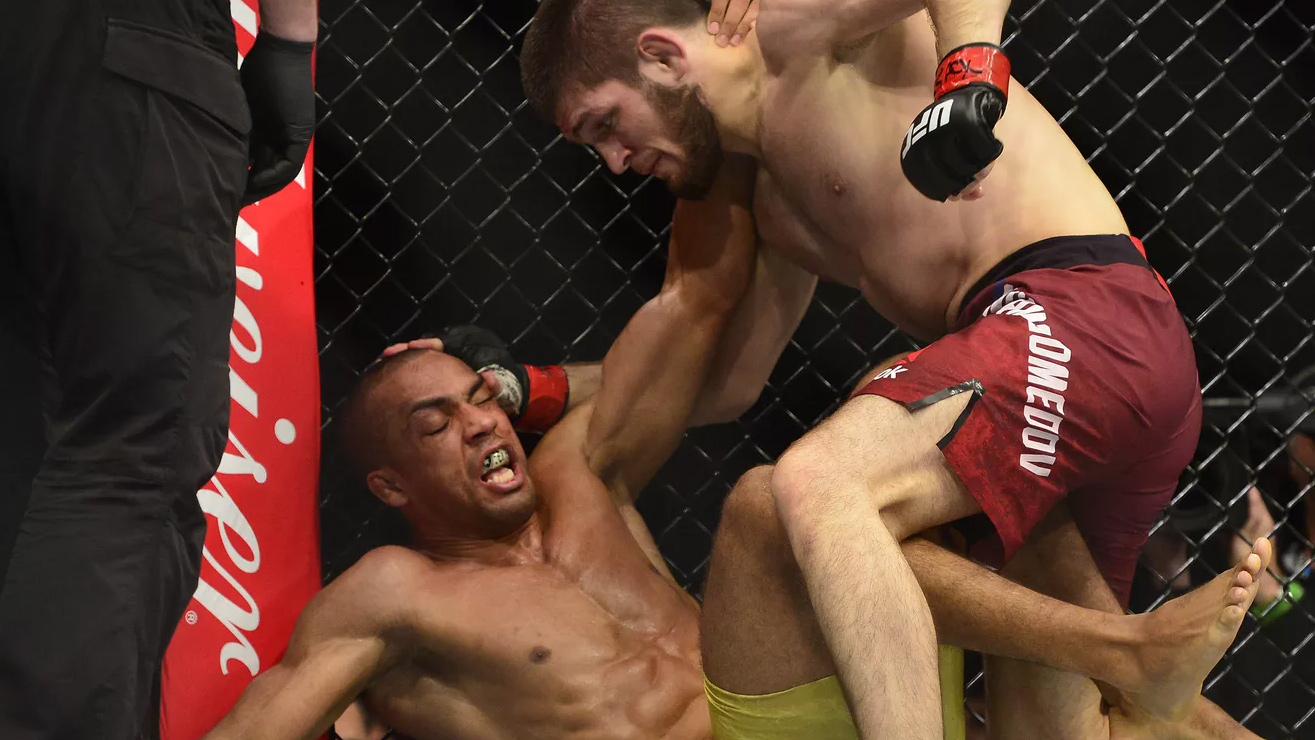 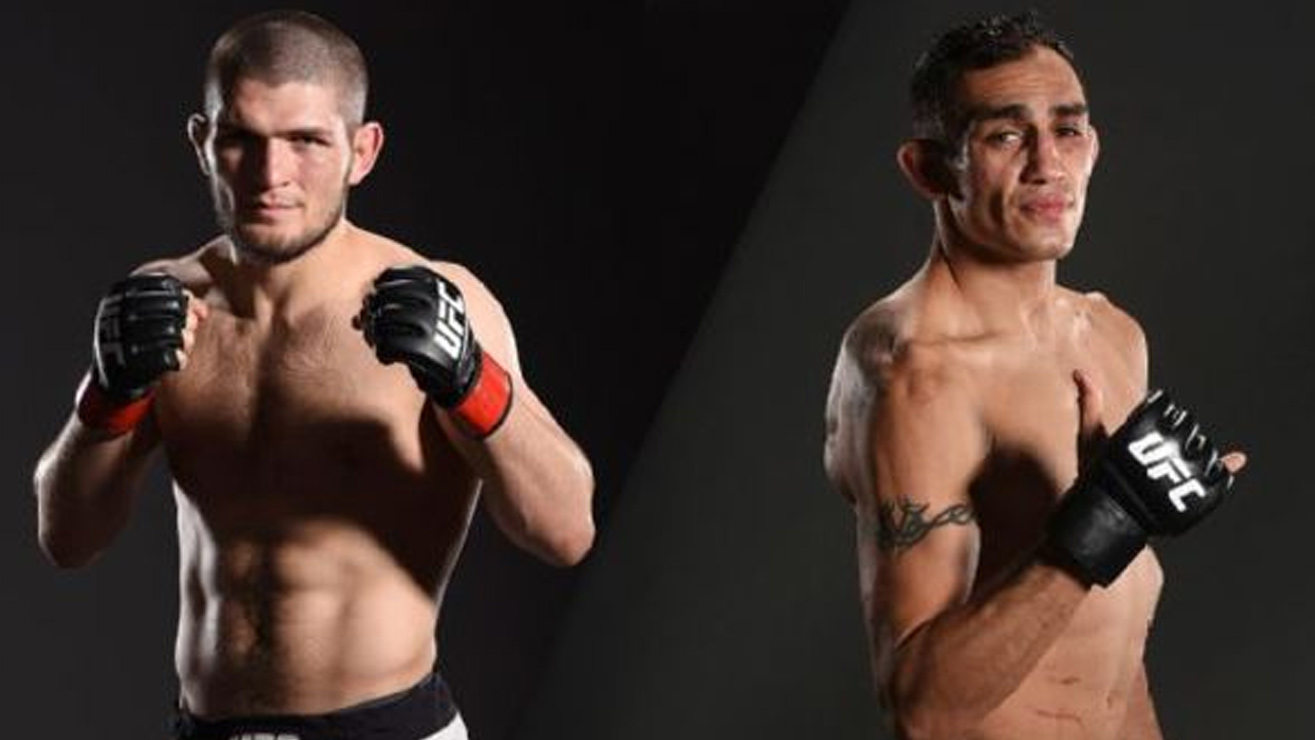 
Khabib Nurmagomedov is married since June 2013, and he has a daughter and a son.