Top 5 Comic Books That Should Never Be Made Into Movies

When the film adaptation of Alan Moore’s Watchmen was released I was probably the most excited dude on planet earth. For many years it was said to be impossible to translate into the medium of film, but it seemed like Zack Snyder had somehow solved the puzzle. The trailers showed everything you’d want to see from a Watchmen adaptation and the roles seemed to be cast really well. As I sat in the theater and watched what was once a complex deconstruction of the superhero mythos get reduced to nothing more than a cookie cutter summer blockbuster, I realized that maybe there are some stories that just won’t work as movies.

It feels appropriate to start off by saying “we get it Hollywood, you love to ruin Alan Moore stories, and we’ve had enough”. Though they take the brunt of our nerd rage, we can’t say the blame belongs solely with film executives. The folks behind DC’s new Before Watchmen series are doing everything they can to milk the franchise of all it’s worth while people are still talking about it, which is a shame. Watchmen was a series that included EVERYTHING we needed to know about it’s world.. Spin-offs and addendum’s are pointless and to see these stories get exposed to the mainstream film world would be truly disappointing. I can’t even imagine how bummed it would make Alan Moore. 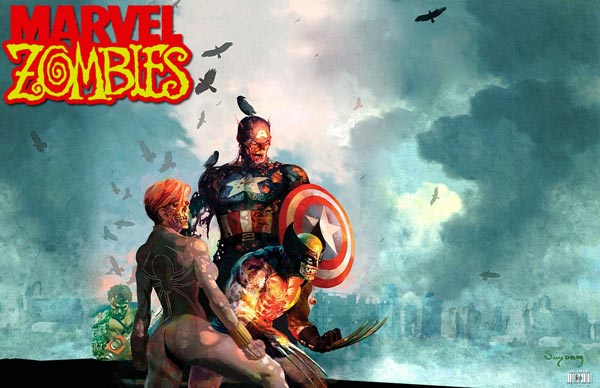 This movie is bound to happen eventually. There’s nothing we can do to stop it. Superheroes + Zombies = lots of money. Could it make for a good film though? Not likely. While it was a cool idea, the execution of this story leaves a lot to be desired. It starts off like most zombie movies, infection spreads from bites, the infected die and turn into zombies and things out get out of hand at an exponential rate. The problem with this story is that it’s just about super powered zombies eating other superheroes. Since they’re so strong, they take over the whole world and decide to start traveling the universe looking for aliens they can eat. Then they run out of stuff to eat, so they travel to another dimension and… well you get the point, there’s no real story here, just dudes eating each other for the entirety of the whole story. Two hours of that would be unbearable. 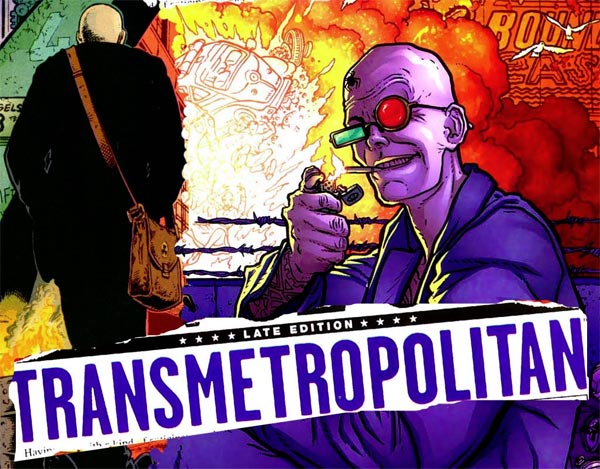 Transmetropolitan is the story of Spider Jerusalem, a futuristic Hunter S. Thompson-like journalist who is on a mission to take down the establishment one news story at a time. The futuristic world Jerusalem lives in is full of designer drugs, weird alien-human-robot hybrids and all sorts of high-tech debauchery. To do this movie right you’d need a sizable budget, and with a big budget comes film executives watching over your shoulder. If a film adaptation of this series ever happened it would inevitably be micro-managed until it no longer resembled the bat-shit crazy story that fans know and love, as is the case with many comic book adaptations that get the Hollywood treatment. 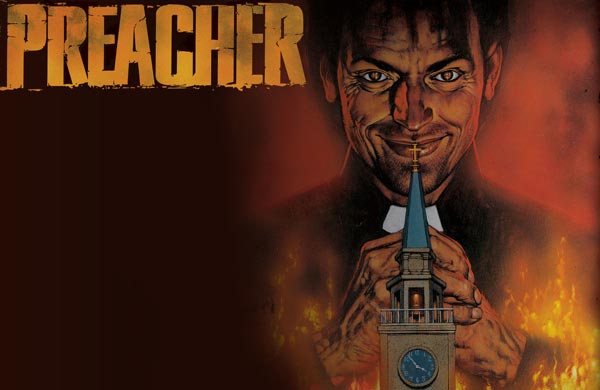 Easily my favorite comic book series of all time, Garth Ennis’s Preacher is a tale of a disillusioned man of the cloth who obtains the power of God, who has abandoned his position, and decides to hunt God down to confront him about abandoning the world he’s created. It’s full of insane characters and really messed up situations that just couldn’t ever be fully realized within a two and a half hour movie. In the past there’s been talk of doing it as a 12 episode HBO mini-series, but with scenes like THIS throughout the comic, it’s hard to imagine that they’d be willing to do a straight adaptation of this series. 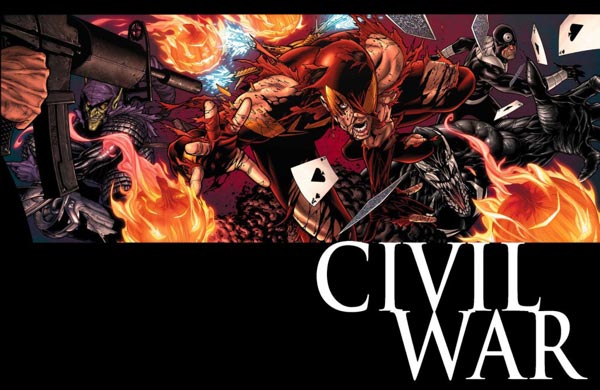 This is a storyline many comic book fans are hoping to see get adapted on the big screen as Marvel builds up their cinematic universe, but we here at Middle Easy feel like this is a downright terrible idea. As with many big comic book events, there is a lot of build up to Civil War, and trying to fit it all into the beginning of a movie is a recipe for an exposition disaster. It is possible that a really well put together montage could give viewers enough of an idea of what’s been going on to make it work though. The real problem comes from the fallout of the superhero civil war. Spider-Man reveals his identity to the world, Goliath gets killed by an out of control Thor-clone, The Avengers become a federal agency with teams in every state and Captain America gets assassinated. Marvel’s writers had kind of written themselves into a corner with this one and the effects of this are still evident in the current Marvel universe.

Unfortunately this movie is probably inevitable. We can only hope they don’t make the same mistakes again. 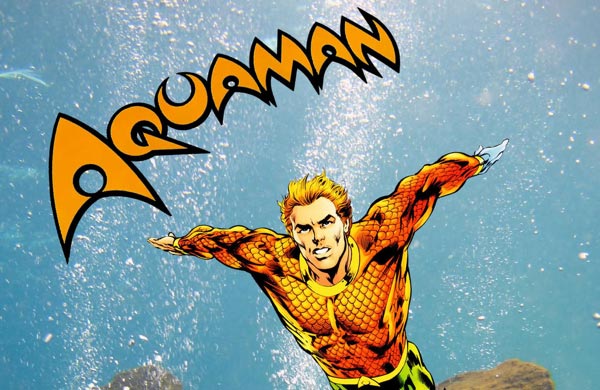 It’s been said before but that doesn’t mean it shouldn’t be said again… Aquaman is just silly. He’s a mermaid, one time his hand got bitten off by pirañas and was replaced with a ridiculous hook, his best power is telepathically talking to fish, and the Lady in the Lake from King Arthur stories (yeah…) gave him a magical hand of water to replace his hook hand. What? Why this guy is still around, we’ll never know. 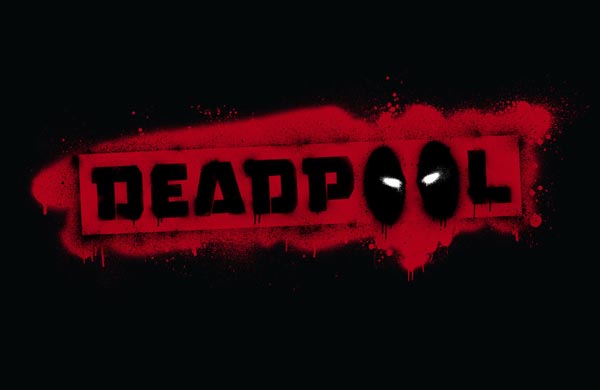 Deadpool seems like a great character on paper. A wise-cracking deadly assassin, who’s powers are similar to Wolverine’s and carries two katanas and a bunch of guns. He’s just never been done right. Maybe it’s because, by himself, he’s not that compelling of a character. The Cable/Deadpool series showed he can work well when teamed up with a strong character, but by himself he’s just a weird dude who rambles a lot… like my roommate.

Bellator's Maiquel Falcao hits a girl then gets brutally knocked out at a gas station, and there's VIDEO of it!
← Read Last Post 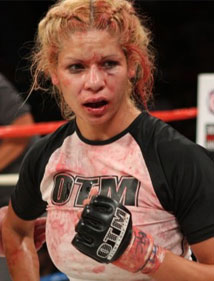