Here in the UK, we’ve got a pop star named Susan Boyle who is known for winning one of those “you can be a pop star too” shows with Simon Cowell a few years back. At the auditions, everyone was massively shocked by her singing ability and the sheer power of her voice because she was old and ugly. OK, that’s me being cruel for effect. The point is, she doesn’t look like the typical pop star so everyone was surprised, as if you can only sing if you also look like you would do a sex tape.

I guess that kind of juxtaposition is at the heart of urban exploration as well. Finding a ruined building and discovering the sun coming in through a broken section of roof, giving the impression the little corner you’ve found is being graced by God herself is bound to be an incredible experience. Well, imagine how the Reddit user sneakyshoes and his girlfriend felt when they not only found an abandoned nursing home, but the graffiti of an artist calling himself Pete One who is not only pretty talented but evidently also a huge Batman fan. Check it out: 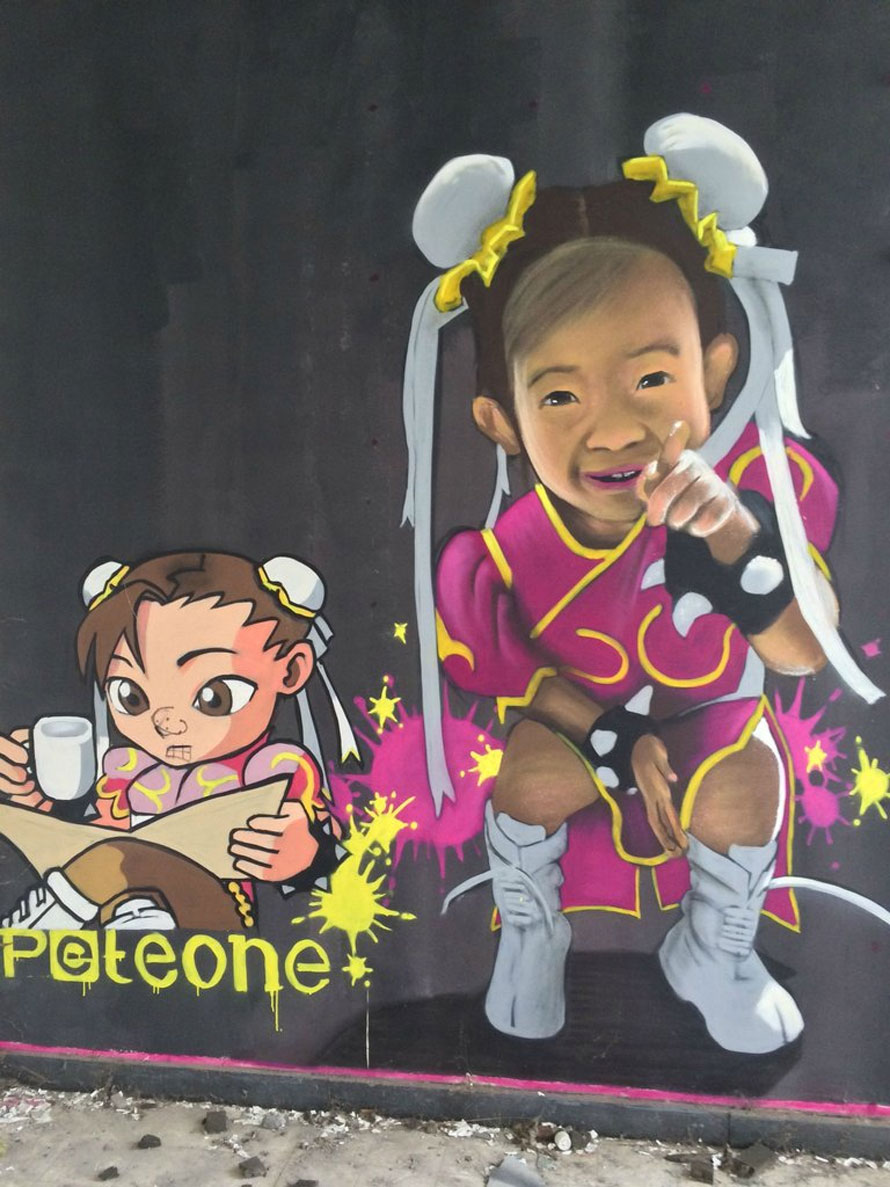 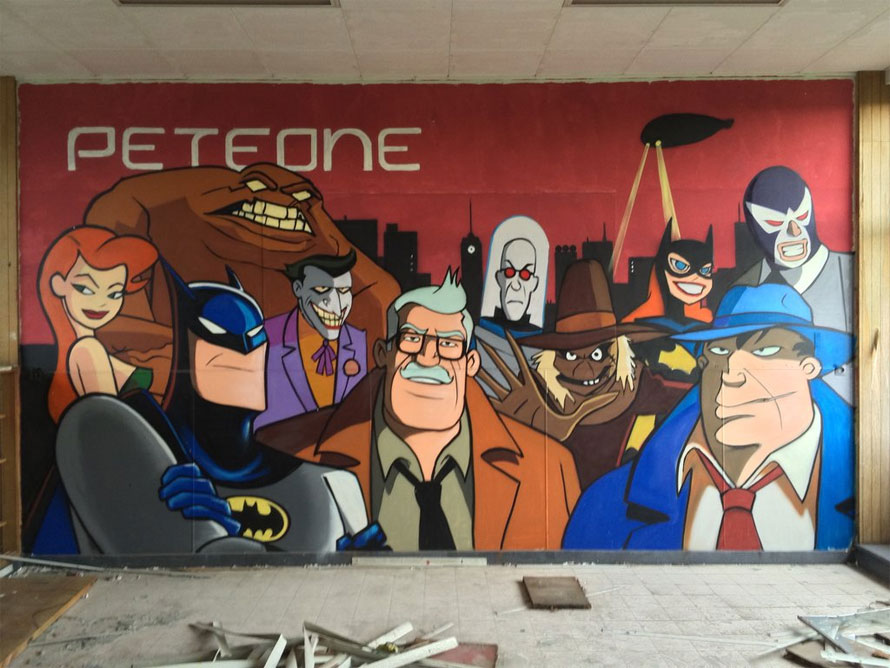 The rest of the photos can be found here.