The original velociraptor cage from Jurassic Park is up on eBay, and it’s already at $99,900

A couple weeks ago I visited Universal Studios in North Hollywood and I hopped on some tram ride that took me around a few of the props from the original Jurassic Park movie. I had to make a bowel movement the entire time so I couldn’t fully enjoy myself, but most of the gnarly stuff we remember from the movie was constructed with wood or paper machete. The tree wood in the film is actually made with paper machete, which is pretty counterintuitive to all the termites that I saw on set. Nearly all the cars in the film were hollowed out and then reassembled with wood in order to make them fly when pyrotechnics were at play in the film.

Basically what I’m trying to say is your entire childhood was a lie. Nothing about Jurassic Park, not even the velociraptor cage.

I mean look at this thing, rotten wooden planks covered with grey paint in order to give the illusion that it’s some reinforced metal alloy. Who would seriously drop $99,900 on this thing? Better yet, who were the 153 maniacs that placed a bid since the auction went up this week?

If you feel like spending six figures on a wooden box with a bad paint job, the auction is up on eBay for one more week. Enjoy wasting that money, playa. Props to stevemcawesome for the +100 news tip. 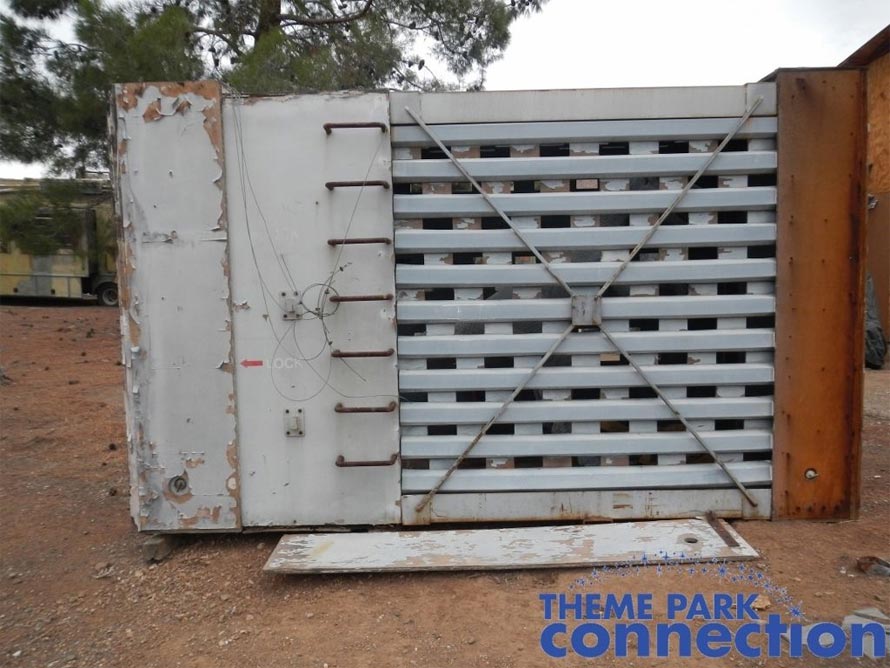 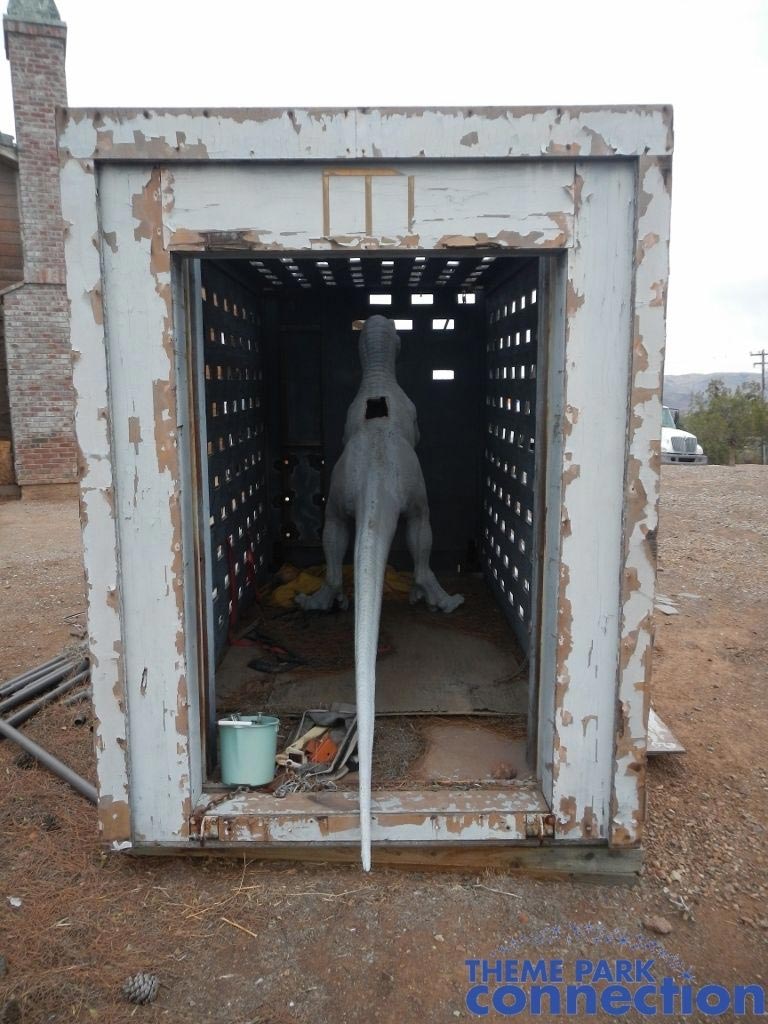 Watch video of that Dana White lunch meeting where he goes head-to-head with a reporter
Read Next Post →
Click here to cancel reply.