Paul Heyman cracked open CM Punk’s skull, and it looks like a womb about to give birth

Paul Heyman was a man I loved as a child, watching wrestling growing up. He just had such a commanding presence. Even if he wasn’t the center of attention, he demanded your eyeballs be glued to the TV screen. So when he returned to the WWE, I couldn’t have been happier.

When he united with CM Punk and the two became an absolutely amazing duo, it felt like a filet mignon and a balsamic purée, each one complimented the other so well. It was all the little things and interactions they had whenever they were on screen, it was fantastic, it truly made CM Punk’s WWE title reign that much better. The WWE has teased a break up between the two lately, even having Brock Lesnar attack CM Punk. Well last night at MiTB, Paul Heyman officially turned on CM Punk. After one of Paul Heyman’s other clients, Curtis Axel, came to the aid of CM Punk, leaving him and only him to claim the MiTB briefcase. Paul Heyman stepped into the ring and hit CM Punk repeatedly with a ladder. Thus resulting in CM Punk getting legitimately injured. Having to get 13 staples in his head afterwards. 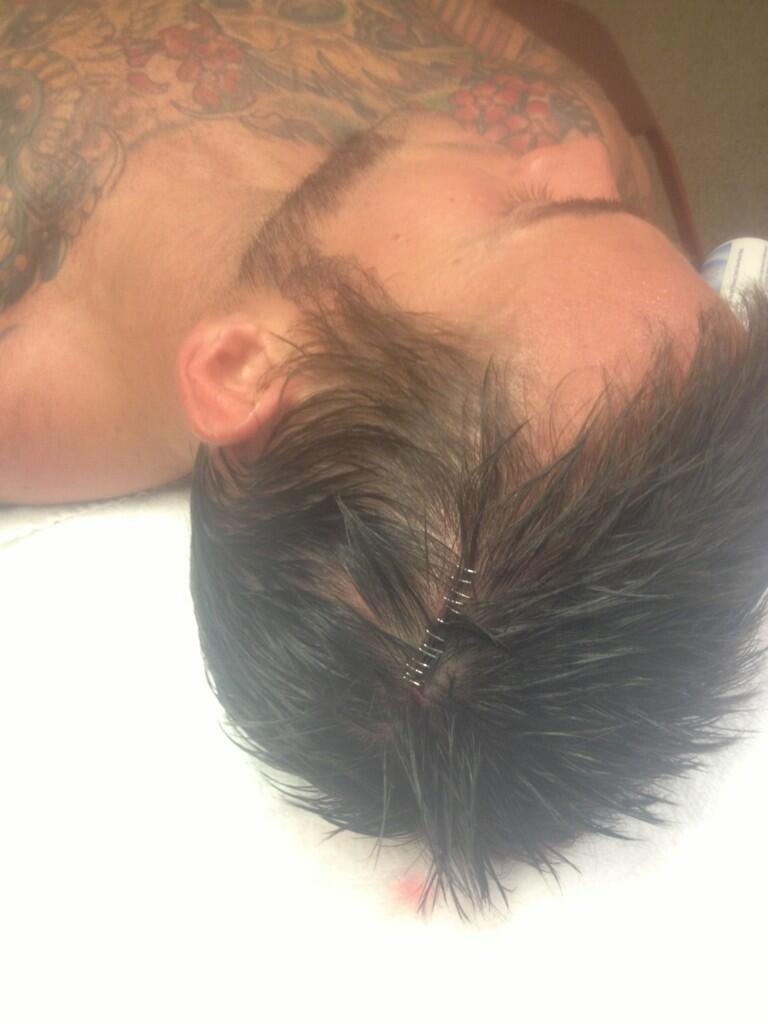 Let Bas Rutten tell you about the time when he accidentally fractured a guy's skull and put him in a coma
Read Next Post →
Click here to cancel reply.