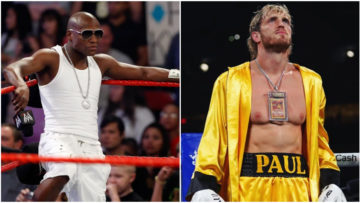 Logan Paul is set to file a lawsuit against Floyd Mayweather over contract disputes Paul fought the legendary boxer in an exhibition match last year YouTube sensation Logan Paul has accumulated a massive audience to his name. Working his way up on social media, the former Vine star has continued to explore new fields of 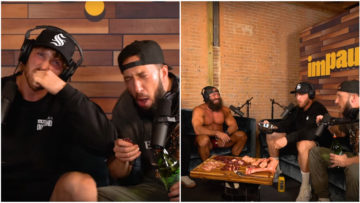 Logan Paul had his first taste of raw meat with Liver King Jake Paul revealed that he eats raw meat daily as he feasted on bull testicles YouTube sensation Logan Paul is known to wear many hats. Starting his career off on the late app Vine, Logan skyrocketed to celebrity status along with his brother 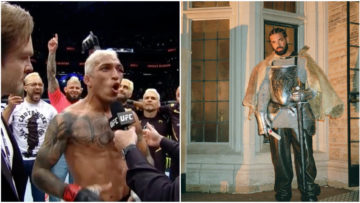 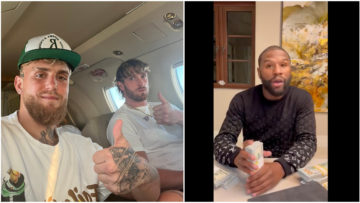 Jake Paul has claimed that Floyd Mayweather is broke, doesn’t pay his taxes, and owes a lot of people money Paul doesn’t think his brother Logan Paul will ever get paid for his fight against Mayweather Jake Paul did not hold back in putting UFC fighters on blast along with Canelo Alvarez ahead of the 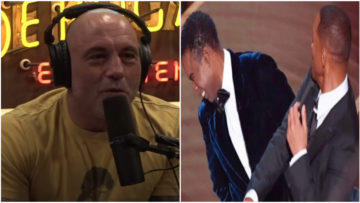 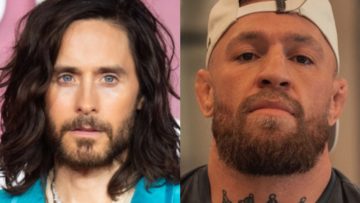 Jared Leto wants to play Conor McGregor if there ever was a UFC movie. While there are no plans for a UFC movie, it wouldn’t be surprising if there was one in the future and it focused on McGregor. After all, McGregor remains the biggest star the sport has ever produced and is one of 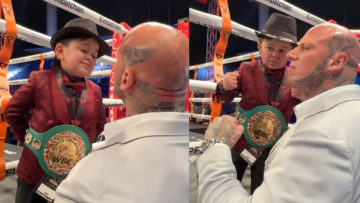 Abdu Rozik and Martyn Ford, also known as the ‘World’s Scariest Man’ had quite the staredown. Rozik is a social media star who stands at just three-foot-tall. Ford, on the other hand, is a 6’8 bodybuilder who is preparing for a boxing match against Iranian Hulk on April 30. Before that bout takes place, Ford 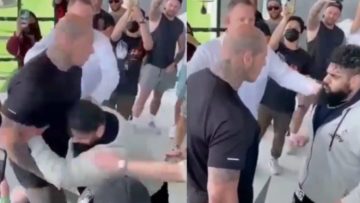 Things got a bit physical during the first staredown between Sajad Gharibi and Martyn Ford. Gharibi — more famously known as the “Iranian Hulk” — is set to face fellow bodybuilder in Ford in a boxing match set to take place April 2 at the O2 Arena in London, England. The pair exchanged barbs on 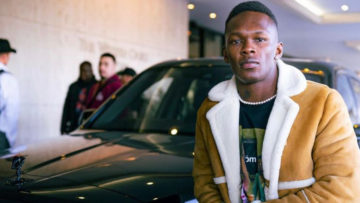 Israel Adesanya Talks Hollywood Dreams, Names The Actor Who Would Play Him In A Movie

Israel Adesanya is wanting to make it into the movies. Maybe he’ll even have someone else play him in a movie. We’ll see.  Adesanya Wants To Do It All Fighting isn’t the only thing on the mind of the UFC Middleweight Champion. While his talents know no bounds, he wants to do expand his horizons 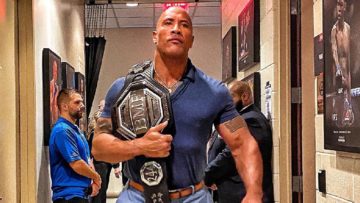 The Rock Announces Footwear Partnership With UFC Starting At UFC 270

Dwayne “The Rock” Johnson and the UFC continue to have a longstanding relationship. The Rock is not only a former professional wrestler, Hollywood action star and mixed martial arts fan, but also one of the biggest entrepreneurs in the world. His latest endeavor? His footwear company Project Rock is now the official global footwear partner 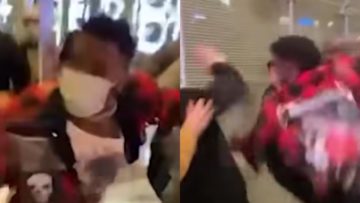 Jason Derulo is not a fan of misidentification. According to TMZ, cops were sent to the ARIA hotel on Tuesday morning after the world famous R&B pop star threw fists with two men. As per eyewitnesses, one of the men were attempting to rile Derulo up and yelled, “Hey, Usher! F*ck you, b*tch!’ That led 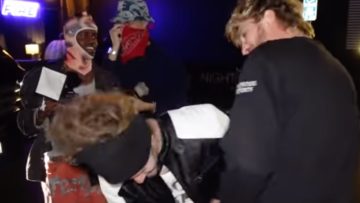 (Video) Logan Paul Slaps Heckler After Being Called A ‘P*ssy’

Logan Paul got slightly physical with a heckler on Wednesday night. The YouTuber-turned-boxer was outside celebrity hotspot and nightclub Nightingale in West Hollywood when he was asked questions by a group of fans about a potential boxing match with Mike Tyson. Paul remained coy which led to one heckler saying the following: “Are you a 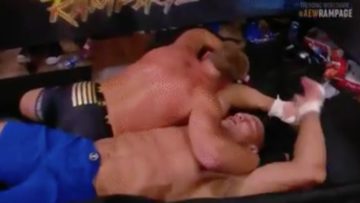 Hafthor ‘The Mountain’ Björnsson Stops Devon Larratt In One Round (Highlights)

2018 World’s Strongest Man Hafthor Björnsson earned the first win of his exhibition boxing career. The Game of Thrones star needed just a round to stop Devon Larratt in their six-round exhibition boxing match which took place On Sept. 18, 2021 in Abu Dhabi. After today’s win Hafthor advanced his professional boxing record to 1-0. 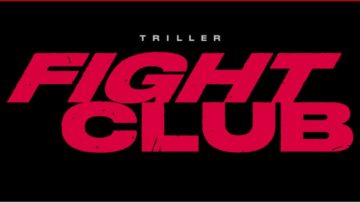 Triller Fight Club may have looked successful from the outside looking in; however, it’s being reported that their last event may have tanked for a financial loss. According to media members, the event only generated 150k buys, which would be a massive loss for the company.  Triller Speculated Tanked Event Vitor Belfort and Evander Holyfield 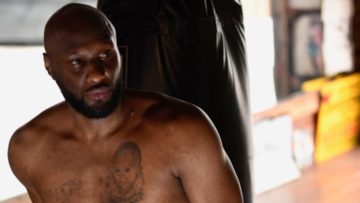 Lamar Odom will be back in a boxing ring soon and will face a step up in competition. The former NBA star most recently defeated pop star Aaron Carter via TKO in a bizarre celebrity boxing match last month. He is now stepping things up a notch by taking on former boxing heavyweight champion Riddick