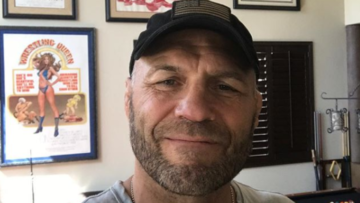 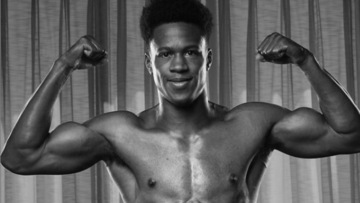 Boxer Patrick Day Tragically Passes Away From Injuries Tragic news in the combat sports community, as American boxer Patrick Day has passed away. This comes as a result of injuries he sustained in the ring. It was announced that, following his knockout loss to Charles Conwell on Saturday night, Day was transported to the hospital. 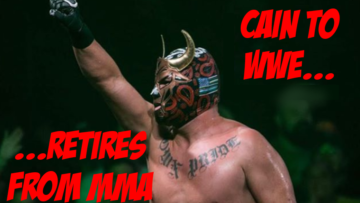 Cain Velasquez Announces MMA Retirement, Faces Off Brock Lesnar Cain Velasquez has successfully made the transition from MMA to pro wrestling. As a result, he has signed with the WWE, and retired from mixed martial arts. Velasquez is one of the UFC’s greatest heavyweights, despite being sidelined for many years due to injuries. After losing his 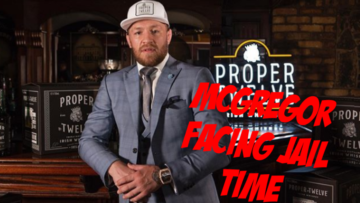 Conor McGregor Charged With Assault For Hitting Man In Pub Turns out that Conor McGregor will not be getting off completely scott free for his recent antics. He will be being charged with assault, for hitting a man inside a Dublin pub. Earlier this year, Conor McGregor was involved in an incident inside of a 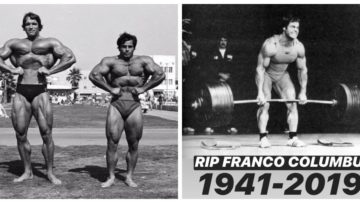 Franco Columbu 2x Mr. Olympia Dead at 78! The 2x Mr. Olympia, World’s Strongest Man competitor, and champion Powerlifter, Franco Columbu has reportedly died in a boating accident at seas at the coast of San Teodoro, Italy. There are little to none details at this point, but what is known that Franco’s death was caused by 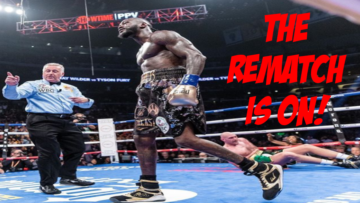 Deontay Wilder Announces Rematch With Tyson Fury Late last year, Deontay Wilder fought Tyson Fury to an exciting draw. Finally, it has been announced that the rematch will be taking place soon! After Tyson Fury survived a huge knockdown, and made it to a decision with Wilder, fans were clamoring for rematch. Now, after almost 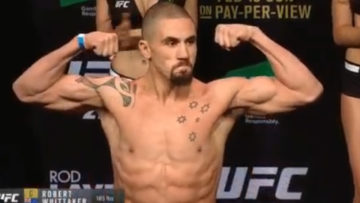 Whittaker Is Undergoing Hernia Surgery Today UFC 234 Pay-Per-View is just a few hours away which is set to go down tonight (Sat., Feb. 9, 2019) from inside Rod Laver Arena in Melbourne, Australia and ESPN’s Brett Okamoto just reported that UFC middleweight champion Robert Whittaker has been forced to withdraw from the main headliner 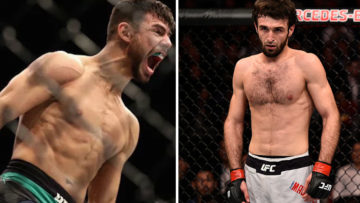 Breaking: Yair Rodriguez Patched Up With UFC, Will Fight Zabit Magomedsharipov At UFC 228

Featherweight contender Yair Rodriguez hailed as one of the premier rising talents at 145 pounds since he entered the UFC in 2014. UFC abruptly cut “El Pantera” from the organization after refusing to fight Zabit Magomedsharipov and Ricardo Lamas. It looks like both Yair and UFC reconcile on the matter, as news came from ESPN’s 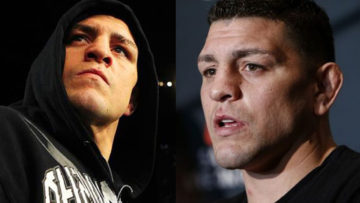 Nick Diaz has always been controversial, but this… he has been arrested for domestic battery by strangulation in Las Vegas, Nevada. Looks like Diaz Brothers are back on track again! El Diablo didn’t fight since UFC 183 in 2015. Maybe this arrest will spoil Nick’s UFC plans in the future. Here is what FrontRowBrian published