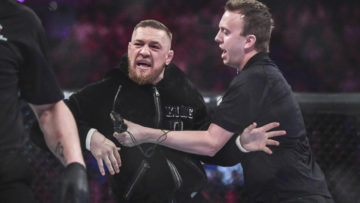 UFC lightweight champion Conor McGregor has found himself embroiled in another controversy, after creating chaos in the cage at Bellator 187 event in Dublin. McGregor was present at Bellator 187 event to watch his friend and teammate Charlie Ward take on fellow Irishman John Redmond in his seventh professional MMA bout. He has now broken 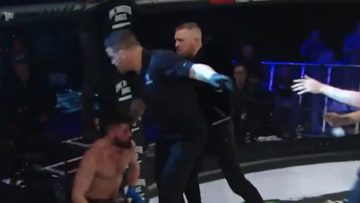 UFC lightweight champion Conor Mcgregor caused chaos at a Bellator event on Friday in Dublin, when he jumped into the cage after teammate Charlie Ward won via knockout over Irishman John Redmond. Andy Ryan, head coach, was cornering John Redmond who was knocked out by Ward. Which prompted McGregor to storm the cage in celebration. 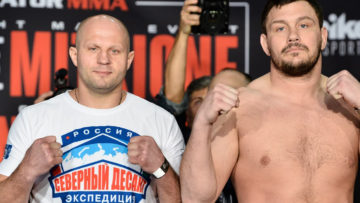 Bellator MMA will certainly crown a new heavyweight champion in 2018, featuring eight-man. The Grand Prix is the pinnacle of combat sport. The promotion has put together a great tournament featuring a bevy of MMA superstars. Bellator President Scott Coker spoke to MMAJunkie that the company would host an eight-man heavyweight tournament in four years 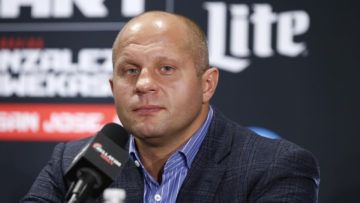 There is a lot going on in MMA world but Scott Coker President of Bellator is up to his old tricks again and drop the bombshell yesterday that they are putting together a Heavyweight Grand Prix that will feature some of the biggest stars on his roster. With all the great names participating in the 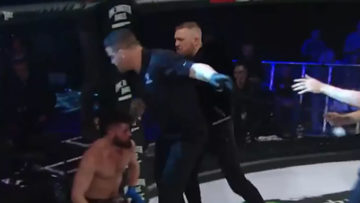 Last night there were some incredible fights at Bellator 187, but it was a UFC fighter Lightweight champ Conor Mcgregor who stole the show. McGregor wildly stormed the cage to celebrate the victory of his Straight Blast Gym teammate Charlie Ward, who finished John Redmond at the Dublin card. When referee Marc Goddard intervened to 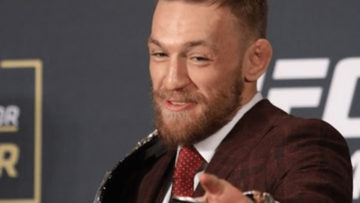 Conor McGregor jumped the Octagon fence to celebrate with his teammate Charlie Ward after he thrashed John Redmond at the very end of the first round at Bellator 187 in Dublin Friday night and then all hell totally broke loose. Of course, when Conor McGregor involved, things are never usually that simple. @TheNotoriousMMA jumps the 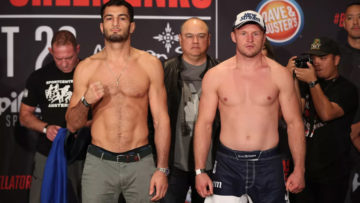 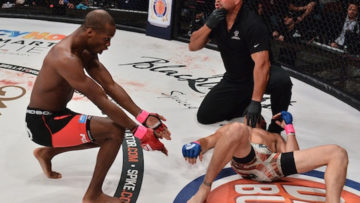 Michael Page is one of the most famous MMA fighter outside of the UFC. The English strikeforce made his successful professional boxing debut as a lightweight against Jonathan Castano with third-round Ko on Friday in London. Michael "Venom" Page (pro debut) TKO's Jonathan Castano (2-11-1) in R3 pic.twitter.com/oyayKxwEM5 — caposa (@Grabaka_Hitman) October 20, 2017 Page 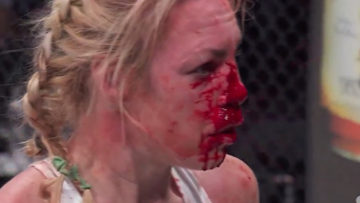 Strawweight Heather ‘The Heat’ Hardy faces Kristina Williams on the main card of Bellator 185. Williams proved today that she was ahead of the MMA striking game in the octagon defeated boxer-turned-MMA fighter, Heather Hardy in a bloody war. Check out Kristina through a monstrous head kick on Hardy left her with a broken nose: 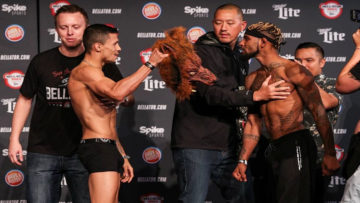 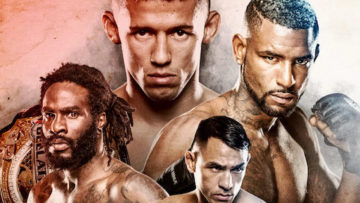 Bellator 184 weigh-in results kicked off today all 24 fighters taking part in Friday night fight and is scheduled to take place at the WinStar World Casino in Thackerville, Oklahoma October 6. Moreover, in the main event, bantamweight champion Eduardo Dantas looking to defend his belt against a wrestling champion Darrion Caldwell. Also featured on 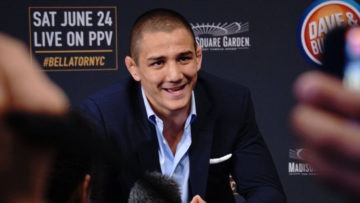 MMA fighter Aaron Pico didn’t take long to end the fight against his opponent Justin Linn that happened at Sap Center, San Jose, CA on September 23. Which led him cashes a $50,000 in his first professional victory via knockout in the first round on the main card of Bellator 183. On Tuesday The California

Sources close to AddictedMMA have revealed that UK Heavyweight Mark Godbeer (8-1) will make his Bellator debut at Bellator 75 on October 5th against the ever-dangerous Ron Sparks (8-1). The fight will be a quarter-final fight in Bellator’s heavyweight tournament. Godbeer who has competed mainly at light heavyweight through his career only made the step-up