Since the dawn of the new millennium, there have been plenty of so-called Fights of the Century, but unfortunately, when such a showdown actually materializes, it’s largely ignored by fans and the media alike.

Not us, though: we love a bloody good brawl, especially when it features technically gifted boxers Vasyl Lomachenko and Guillermo Rigondeaux.

Lomachenko did as he pleased until Rigondeaux quit on his stool with an injured left hand after the sixth round of what had been an utterly one-sided fight before a sellout crowd of 5,102 at New York’s Madison Square Garden Theater on Saturday night headlining an exciting Top Rank Boxing ESPN-televised card.

In the end, it was the bookies who predicted the outcome most accurately, with Vasyl Lomachenko retained his world super-featherweight title with victory over Guillermo Rigondeaux in New York.

The Cuban retired on his stool after the sixth round and later complained of a sore left hand. 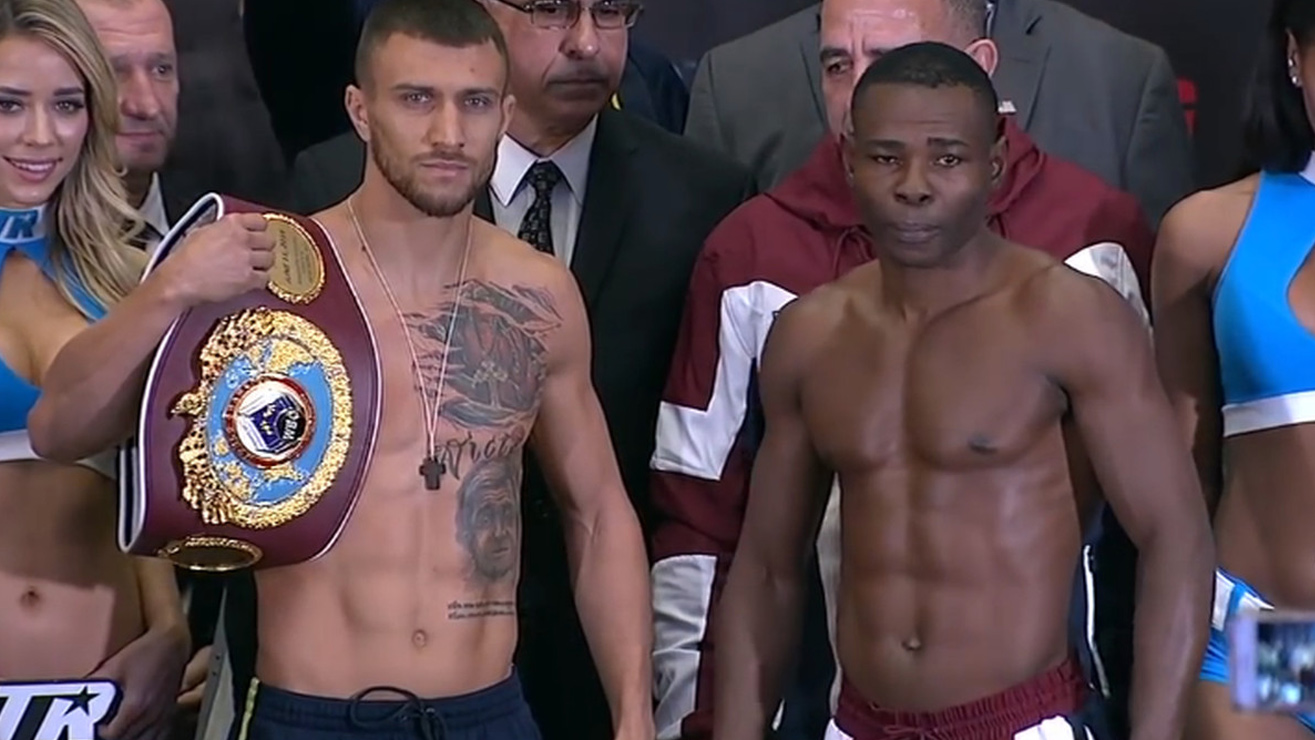 In truth, Rigondeaux struggled after the opening session and was then deducted a point in what proved to be the final round of the fight.

The contest, the first between two double Olympic champions in the professional ranks, had been highly-anticipated in the build-up but was a one-sided affair.

Rigondeaux came up two weight divisions to take on Lomachenko and was clearly the smaller man in the ring.

Watch the action below:

After the 4th consecutive opponent throws in the towel against Lomachenko, the WBO junior lightweight champion has an idea. pic.twitter.com/UkLsL3H68G

Music: Angela Hill Shares Her Playlist of Awesome Songs The UFC Wouldn't Let Her Walk Out To
← Read Last Post