There has been some confusion over the rules for the Tyson vs. Jones exhibition bout set for this weekend. 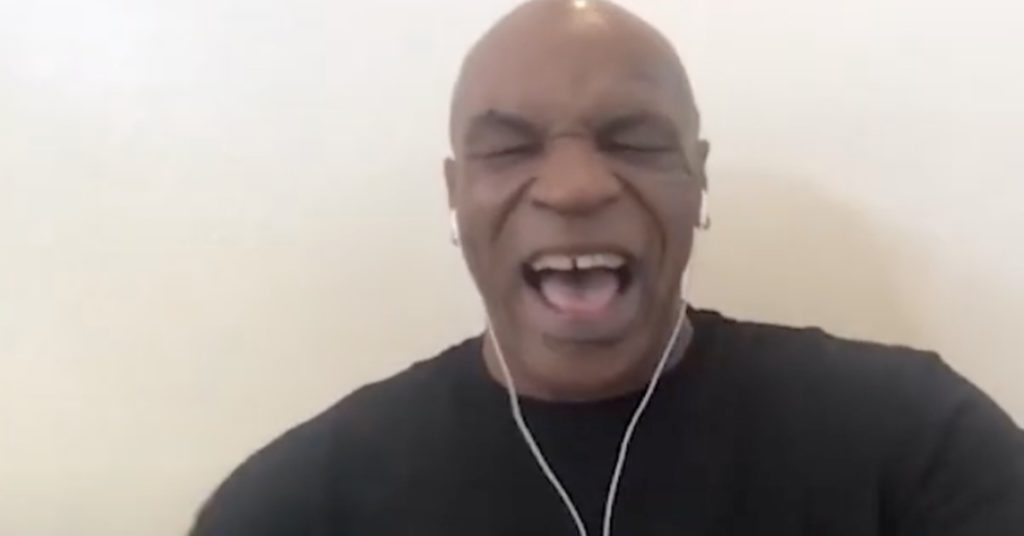 Even Mike Tyson isn’t sure of the rules for his exhibition boxing match with Roy Jones Jr.

Tyson and Jones return to the ring when they meet each other in an eight-round exhibition boxing match on Saturday. Despite the excitement over two boxing legends returning to action, it’s been somewhat dulled by the ruleset.

According to California State Athletic Commission (CSAC) executive director Andy Foster, both fighters are not expected to go for the knockout, the fight will be stopped if there’s a cut and there will be no winner either to name a few.

That has since been disputed by Triller co-founder Ryan Kavanaugh.

“A knockout is allowed,” Kavanaugh told Variety. “We heard someone say there’s no knockouts. A knockout is absolutely allowed…If someone’s bleeding, the fight’s not going to stop.

“… [CSAC] approved the fight. They will have a ref there. The ref will be overseeing the fight under are all normal fight professional rules, with a few exceptions.

“… We have nothing but the utmost respect for Andy and everyone at CSAC. For total clarity we are not implying that CSAC is picking a winner or scoring. WBC is scoring and a winner will be determined using those scores as a basis. The results will not be reflected on their fight record. We apologize for any confusion and look forward to a great night of fights Saturday night.”

Tyson: I’ll Find Out Rules On The Day Of The Fight

Whatever the case may be, Tyson will only be concerned about the rules when it’s officially fight day.

“I don’t know, everybody knows me. I’m coming to entertain the audience,” Tyson told Ariel Helwani when asked to clarify the rules. “My anticipation is I’m the winner. I don’t know anything about the rules, I’ll find out the day of the fight. I don’t want to break the rules, of course, and it’s going to be what it’s going to be.”

When asked if he was really unaware of the rules, Tyson confirmed that was the case.

As for the fight being two-minute rounds as opposed to three, that was new information for the former heavyweight champion.

“Well, I guess I’m finding that out too but I can deal with that too.”

Hopefully, there is more clarity soon as the fight is on Saturday.