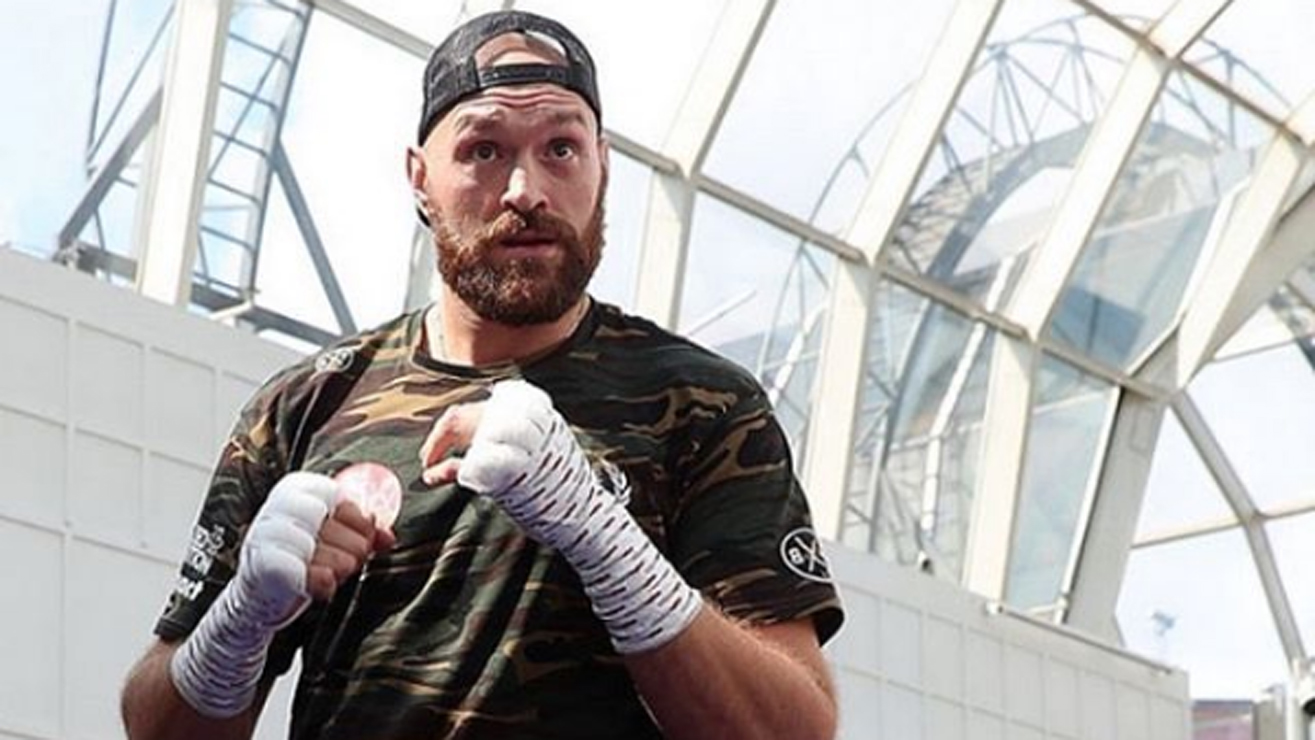 WBC Heavyweight championship match between Tyson Fury and Deontay Wilder was a great to watch. The two undefeated boxers fought in Staples Center in California, on Saturday night.

Tyson Fury (27-0-1) was an underdog but dominated most of the rounds. Deontay Wilder (40-0-1) knocked him down twice – in the ninth and twelfth round. When it happened for the second time, everybody thought it was the end of the match. Yet, “Gypsy King” miraculously stood up, and the expression of Wilder’s face said over a thousand words! The fight went to the judges’ scorecards.

The two broadcasters, alongside many others, expected judges to claim Tyson Fury a winner. But one of the best matches ever ended in a split draw.

Tyson Fury was very disappointed with the score. He seemed furious about WBC judge Alejandro Rochin, who scored 115-111 in the favor of Deontay Wilder. (via MMAMania.com)

”To be honest with you, I’ve never seen a worse decision in my life,” Fury said at a hastily arranged Sunday press conference (video via The Mac Life). “I dunno what fight them judges are watching. The guy that had it 115-111, he had me losing the first six rounds and I don’t know what he was watching. But this is boxing and it’s not the first time this has happened. I think this is as bad of a decision as the first Lennox Lewis / Holyfield fight.”

”It’s stuff like this that gives boxing a bad name. Reports like this, all the media today will report bad stuff. Controversy, this that and the other. Everybody in boxing is saying it’s a very controversial thing. Time and time again we see it.”

A day passed since the match. Yet, Tyson Fury remains unhappy with the outcome. He called WBC to investigate Rochin. “Gypsy King” believes the controversial judge should be sacked and banned for life.

“He needs banning from boxing forever because he can’t judge clearly,” Fury said. “What was his name? Rochin needs sacking. Because even without the knockdowns, he still had me losing the fight.”

Fury’s promoter Frank Warren revealed he’d write a letter to WBC, where he’d demand to review the scoring and order a rematch between the two as soon as possible. The location? Tyson Fury and his promoter will insist on the United Kingdom.

”I’ve always found that all the way through, generations, history of boxing, all the massive fights have always been in the USA,” Fury said. “So that’s what I did, I came over to crack the United States. And if everything would have been fair I would have been going home with the WBC belt. But no harm done, still the lineal champion, still unbeaten. We move on.”

”You travel if you think it’s going to be a level playing field,” Warren said. “And when you get decisions and you get judges like you got last night, that’s when you think ‘Why don’t we stay at home?’ It should be fair. It’s terrible when you get a judge watching a fight that way, you wonder what sport you’re in. It’s wrong.”

It is unknown whether WBC will launch an investigation versus Alejandro Rochin. Yet, the scoring was highly controversial (115-111 Wilder, 114-112 Fury, 113-113 draw). Do you agree with Tyson Fury? Should WBC take actions?

Jose Aldo Returns For A Rematch Versus Cub Swanson At UFC 233!
Read Next Post →
Click here to cancel reply.