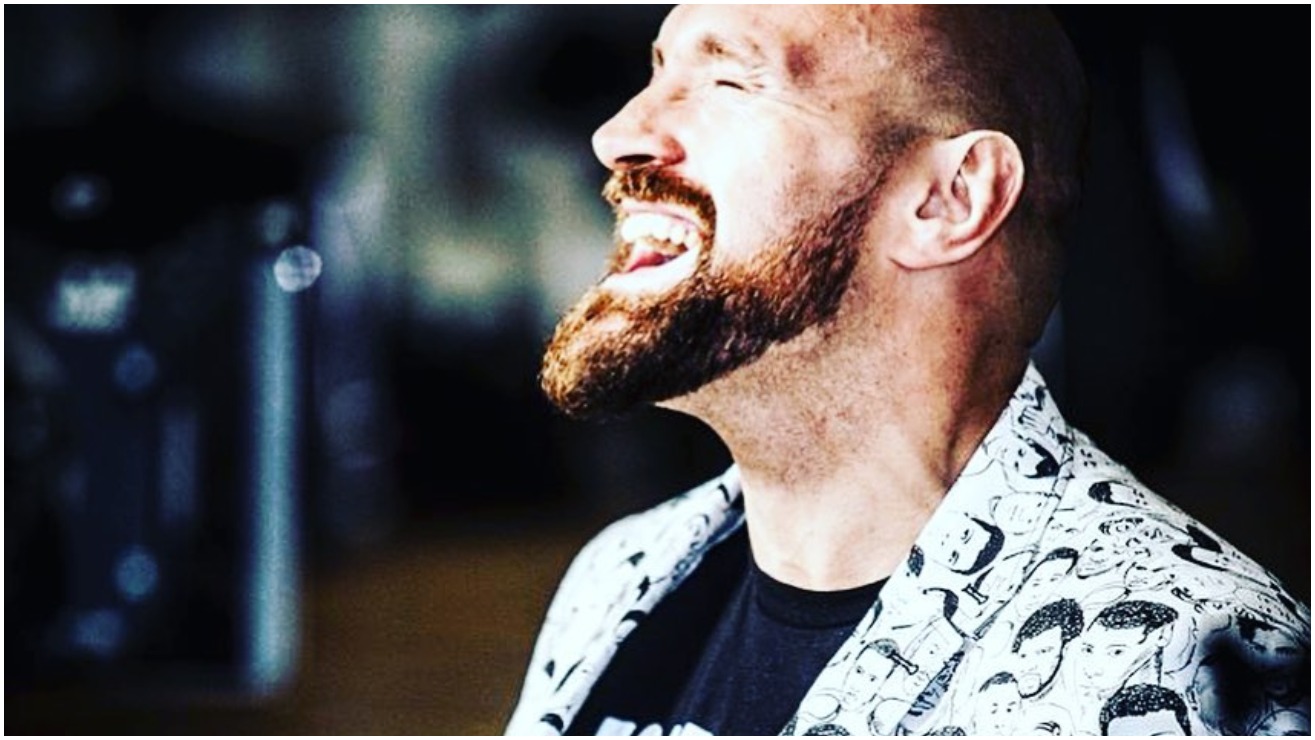 We can never tell if Fury is joking or serious. Maybe it is part of his charm. However, when it comes to partying it might be best to take Fury for his word. Obviously, Fury is expecting to dethrone Wilder and secure the WBC Heavyweight title. Which is something he’s been speaking into existence ever since their previous bout.

Fury Speaks about “Cocaine and Hookers”

Fury recently spoke with The Daily Caller via boxing scene. During the conversation, he explained his wild plans for an after-party, should be defeat Wilder in the rematch.

Tyson Fury says he plans to binge on cocaine and $30 hookers after fighting Deontay Wilder.

“After this fight, I’m going to binge on cocaine and hookers,” said Fury.

“Is there anything better than cocaine and hookers? I go to the cheap $30 ones… always give yourself a shot of penicillin before shagging ‘em. If you haven’t got the penicillin, always double-bag up.”

Prior to this information being released, Fury revealed how he still struggles with suicidal thoughts. During his off time on Sunday’s, he has plenty of time to bask in his own thoughts.

His past dark times have been well documented. Fury has admitted to struggling with drug addiction in the past. Specifically cocaine. In addition, there have been deep-rooted issues with depression and suicidal thoughts.

Knowing that information, one could hope that Fury’ after-party plans are him just having a go. And, if that is the case, it’s nice to see that he is in good spirits heading into the bout.