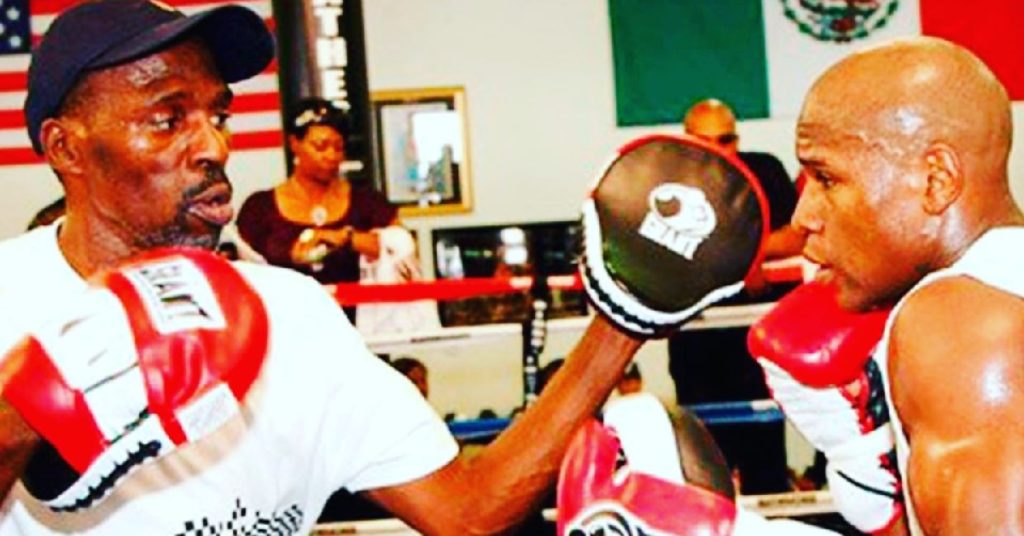 Roger Mayweather was a famed boxing trainer, and the uncle of boxing great Floyd Mayweather. He tragically passed away, at the age of just 58 years old.

Mayweather had been struggling with his health for many years, before his untimely passing. In large part, this decline in health was due to the brain damage he had suffered in his own boxing career. However, as TMZ confirmed, he unfortunately passed away earlier today.

Roger was an integral part of Floyd Mayweather’s training team. In fact, he is largely credited as the reason Floyd became one of the best defensive boxers of all time. Furthermore, he was referred to, at a time, as one of the best trainers in all of the sweet science.

Not only that, but Roger Mayweather had a solid boxing career of his own, competing for almost 20 years. He was a two-weight world champion, having held both the WBA and lineal super featherweight titles, as well as the WBA light welterweight strap. In addition to that, his career saw him score the IBO welterweight and light welterweight titles as well. In that time, he has faced off against such names as Julio Cesar Chavez, Sammy Fuentes, and Ray Lovato.

In addition to his nephew Floyd, Roger trained with a ton of other boxers over the years. Big boxing stars like Devin Haney have trained under his tutelige, as well. He had a massive impact on the careers of many young fighters, that will be felt for generations.

MiddleEasy would like to send our deepest condolences to Floyd Mayweather, as well as the friend and family of Roger.