Mike Tyson's Trainer Rafael Cordeiro Believes That He Can Hang With The Likes Of Tyson Fury, Anthony Joshua, And Deontay Wilder 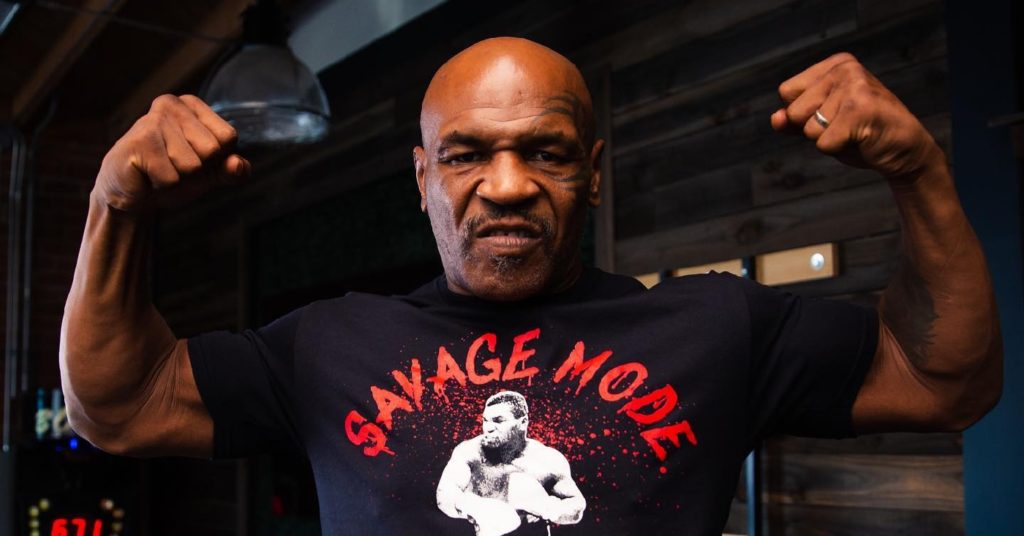 Mike Tyson is preparing to make a boxing comeback at 54 years of age. Yet his trainer, Rafael Cordeiro, believes that the best is still to come for the former champ, and that he could even do well against the current generation of heavyweight boxing champions.

Cordeiro has largely made a name for himself in the world of MMA, being one of the head coaches at Kings MMA. Here he has worked with the likes of Kelvin Gastelum and Fabricio Werdum, among many others. However he made a surprise appearance recently, in one of the crazy training videos uploaded by Tyson, amidst him announcing a comeback. It was then later confirmed that the two would be working together as Mike prepares to face Roy Jones Jr.

One of the questions that some have been speculating on, is whether or not Mike Tyson could hang with current boxing champions like Tyson Fury, Deontay Wilder, or Anthony Joshua. This is something Rafael Cordeiro thinks is a legitimate possibility. Speaking with TMZ, he explained that he not only thinks that Mike could hang with these guys, but that the best is still to come for the 54-year old.

“To be honest with you, I always believe the best is still to come,” Cordeiro said. “I believe his prime is still to come. What he does every single day in the gym, the way he moves every single day in the gym, he improves himself. You can say that the guy is 54 years old, you can say that. But the guy does not look like he has 54 years on him. The way he moves, the way he hits, he is a different level.

“It’s not respectful to say that (Tyson could beat current champions), but I believe Mike can do it. If he puts his mind to it that he can fight for the belt one day, why not? Who’s to say it’s impossible to do? He’s sparring every single day in the gym, and I believe the best is still yet to come. Why not? If one day he wants to prove himself, and he puts his technique to the test, why couldn’t he win the belt?”

What do you think of these comments from Rafael Cordeiro? If he gets past Roy Jones Jr., would you want to see Mike Tyson fight a current champion?