Viviane Obenauf has bee arrested on the suspicion of husband's murder, who was a 61 year old established business owner in Sweden. 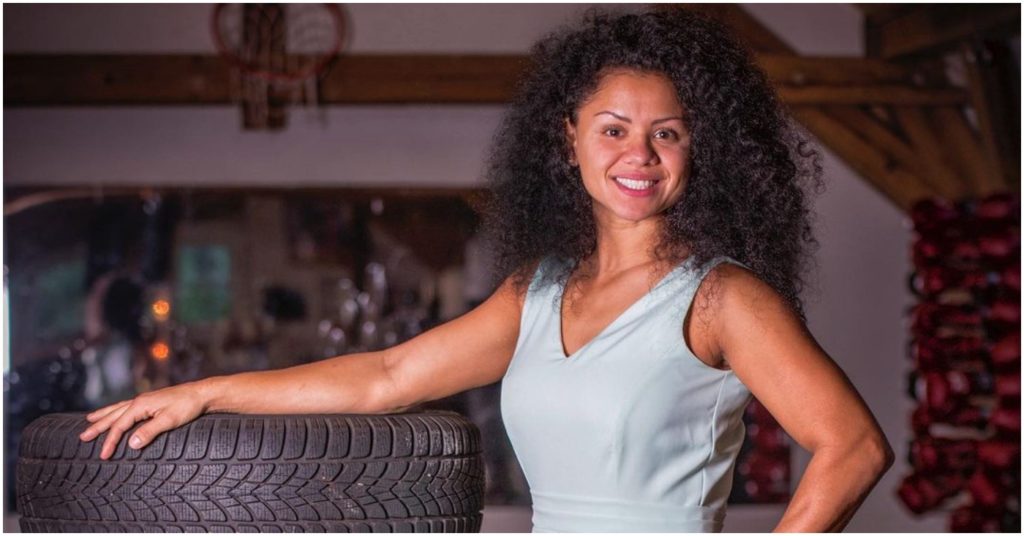 Unfortunately, combat sports has it’s fair share of extremely dark times. Former boxing title challenger Viviane Obenauf has been arrested on suspicion of murdering her husband. After a seven-week investigation, authorities concluded that the death was a result of serious injuries caused by blunt force.

Obenauf, 34, has been boxing since the age of 18 and turned professional in 2014. Her husband, who is only identified by “Thomas,” was a 61-year-old well-known restaurant owner in the Swiss town of Interlaken. According to a police report obtained by Boxing Scene, Thomas was found dead earlier in the fall.

Obenauf and a Troubled Past

Due to Swedish laws, the full identity of Thomas remains in protection. His eating establishment Des Aples, located in Interlaken, has been closed since his untimely death.

Viviane Obenauf is no stranger to criminal charges. Especially in regards to charges surrounding assault.

“The former contender was apprehended in a London nightclub after punching a male patron in retaliation to allegedly being groped during what was her 30th birthday celebration in October 2016. Obenauf was eventually released.

The same publication also quoted an ex-boyfriend of Obenauf whom alleges that the former boxer has a history of violence. The ex-boyfriend—a weightlifter at the time they were dating—claims that a drunken dispute between the two resulted in his being punched four or five times and his slapping her, though failing to specify or confirm the order of events,” wrote Blick, a Swedish newspaper.

Viviane has only been married to Thomas since January. On her Instagram account, she posted photos of her marriage. However, Obenauf never posted anything else in regards to her husband since that day.

Viviane has been relatively quiet on social media, not posting on any platforms within the last 4 weeks.