Talk of a fight between Pacquiao and McGregor first came up last month when the Filipino called out the UFC’s lightweight champion on social media.

A few weeks after laying down the gauntlet to McGregor, Pacquiao stunned the combat sports world by claiming his representatives have reached out to the Mcgregor’s team to discuss a possible multi-million-pound fight.

Pacquiao’s comments drew the anger of UFC president Dana White, who claimed he would take legal action against Manny Pacquiao and his representatives if they have indeed contacted McGregor.

“Well Manny always told me he doesn’t like that sport because it’s more like a street fight,” Roach said.

“But it’s a very winnable fight, and there’s a lot of money in that fight, but it’s kind of like ripping off the world. It wouldn’t be a fair fight. Cause, unless Manny fought by their rules too, that would make it a fair fight. But if you’re going to do boxing rules, the boxer is going to win 99-and-a-half percent of the time, and I don’t think it’s much of a fight. I’m not a big fan of his. He’s not that great a boxer in my mind, and I think we all saw that.”

Roach wasn’t impressed by what he saw of McGregor in that fight and believes his boxing skills aren’t up to par.

McGregor, entered the boxing world in August to take on Floyd Mayweather Jr, who handed him his first stoppage loss via a tenth-round TKO. 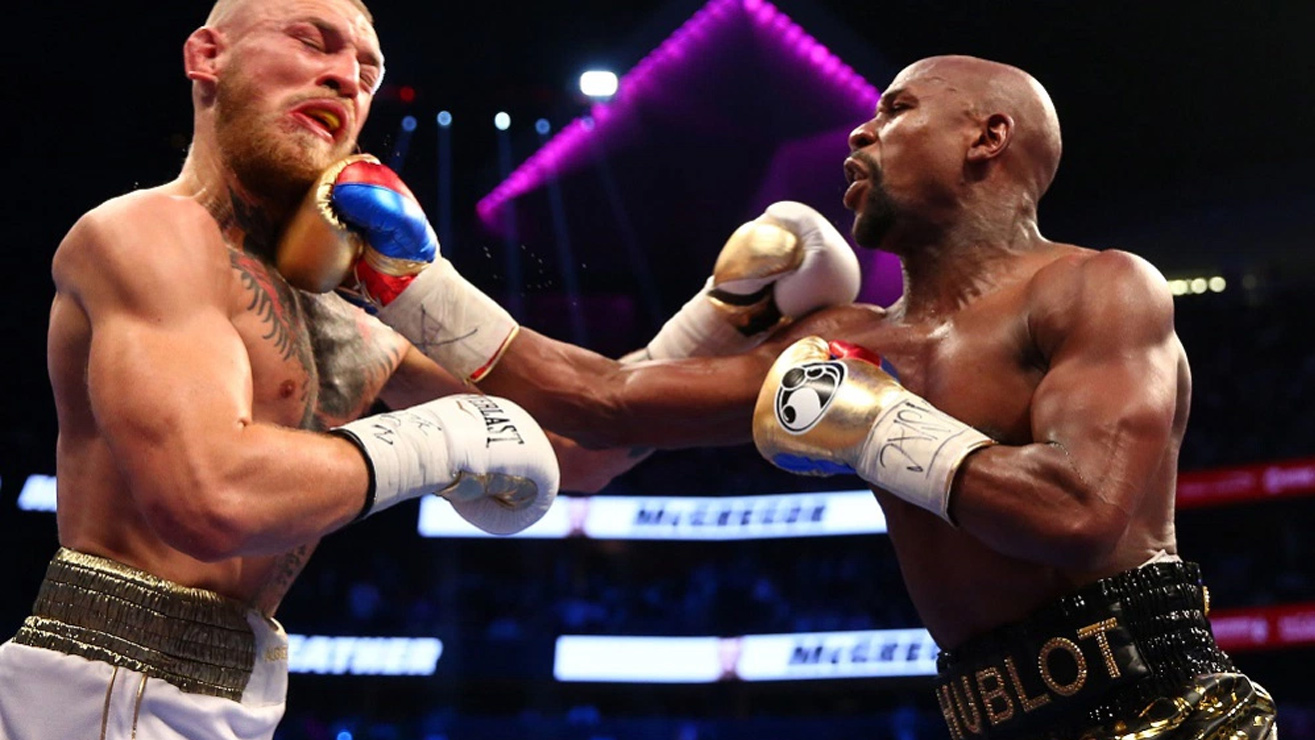 What are your thoughts should Mcgregor take another shot against Manny Pacquiao in the boxing ring? Or should he defend his UFC lightweight title in Octagon?