Jones takes on Tyson later tonight but has long been linked with a boxing match with Silva in the past. 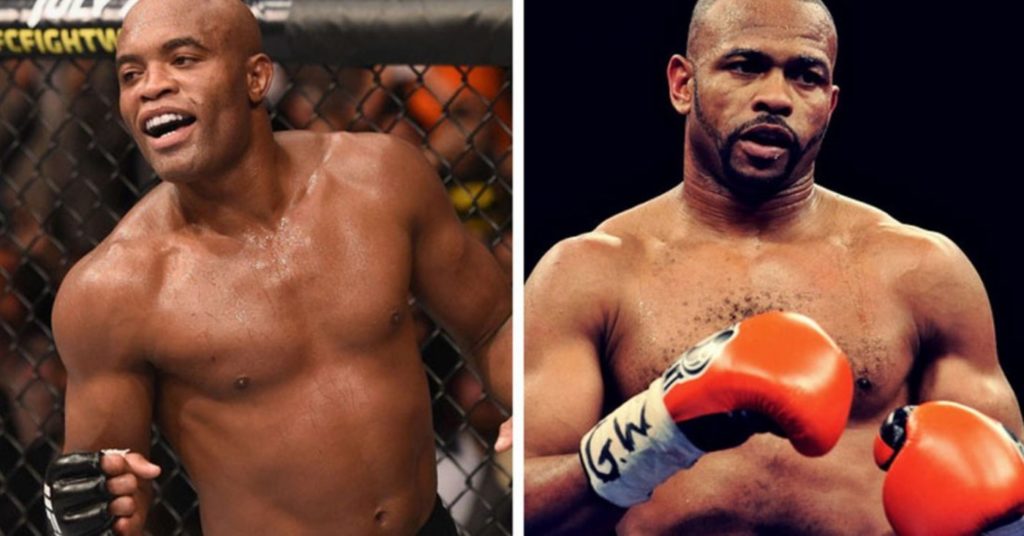 Roy Jones Jr. is hopeful of a boxing match with Anderson Silva finally coming to fruition.

Jones returns to the ring for the first time since February 2018 when he faces Mike Tyson in an eight-round exhibition boxing match later tonight.

The pay-per-view — which features YouTuber Jake Paul taking on former NBA guard Nate Robinson in the co-main event — is already exceeding expectations when it comes to pre-sales and promises to be a huge event.

And should Jones come out on top, he already has an idea of what he wants to do next.

A contest between Jones and Silva is one that has been talked about as far back as the previous decade given the pair’s similarities.

However, it was always going to be unlikely — until now.

Silva was recently released from the UFC and still plans on competing at the age of 45. With RIZIN FF being the only MMA promotion seemingly interested in his services, the option of competing in Tyson’s Legends Only League certainly makes a lot of sense.

Maybe now is the time we will finally see the duo collide — even if, like tonight’s main event, it’s well beyond their prime years.