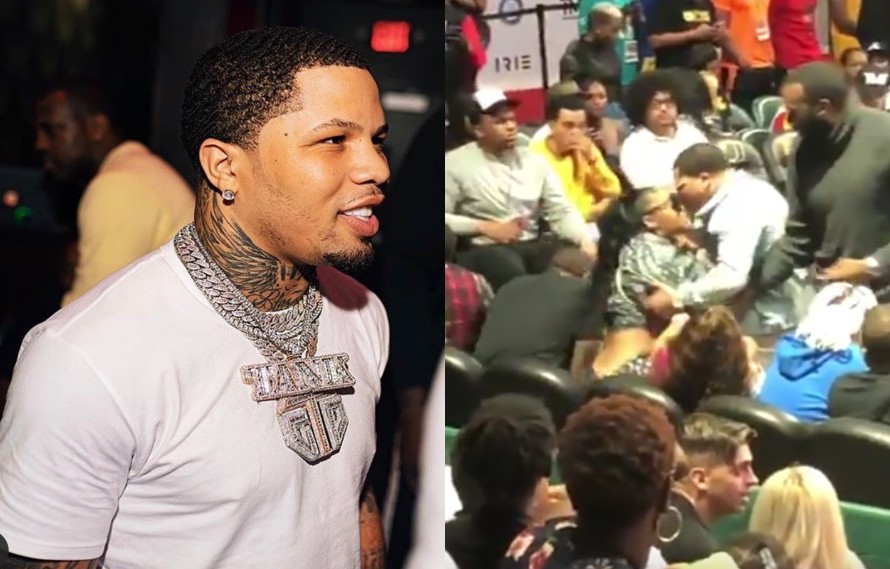 Gervonta Davis Turns Himself In After Video Surfaces

Boxing champ Gervonta Davis was in hot water when a video surfaced of him grabbing his ex-girlfriend. Now he has turned himself into authorities, and faces domestic violence charges.

Davis is the undefeated WBA lightweight champ, and has won all but one of his 23 of his bouts by knockout. However he recently made headlines when he was seen at a celebrity basketball game in Florida. Although the video that surfaced was not him enjoying the game, instead being violent with his ex-girlfriend in the stands. He can be seen grabbing her by the throat, and making her get up and leave the event.

Although it could have been much worse, this was still a disturbing scene from Davis. In fact, it was disturbing enough to cause people to notify authorities. According to reports, “Tank” had charges of domestic violence filed against him, before turning himself in to the Coral Gables Police Department. A statement from the department said the following:

“As a result of an ongoing investigation after being notified through social media and the victim, on February 1, 2020, the above pictured subject was observed battering his former girlfriend whom have a child together. The below individual surrendered himself, to the Coral Gables police detectives assigned to the case.”

A now deleted social media post from Davis tried to downplay the situation once the footage leaked.

“I never once hit her, yea I was aggressive and told her come on… that’s the mother of my child I would never hurt her other than that happy New Years.. January was trash.”

Whether or not Gervonta Davis hit his ex-girlfriend is irrelevant, it was still unnecessarily violent. Considering this is not his first issue like this, it will be interesting to see the repercussions of this event. 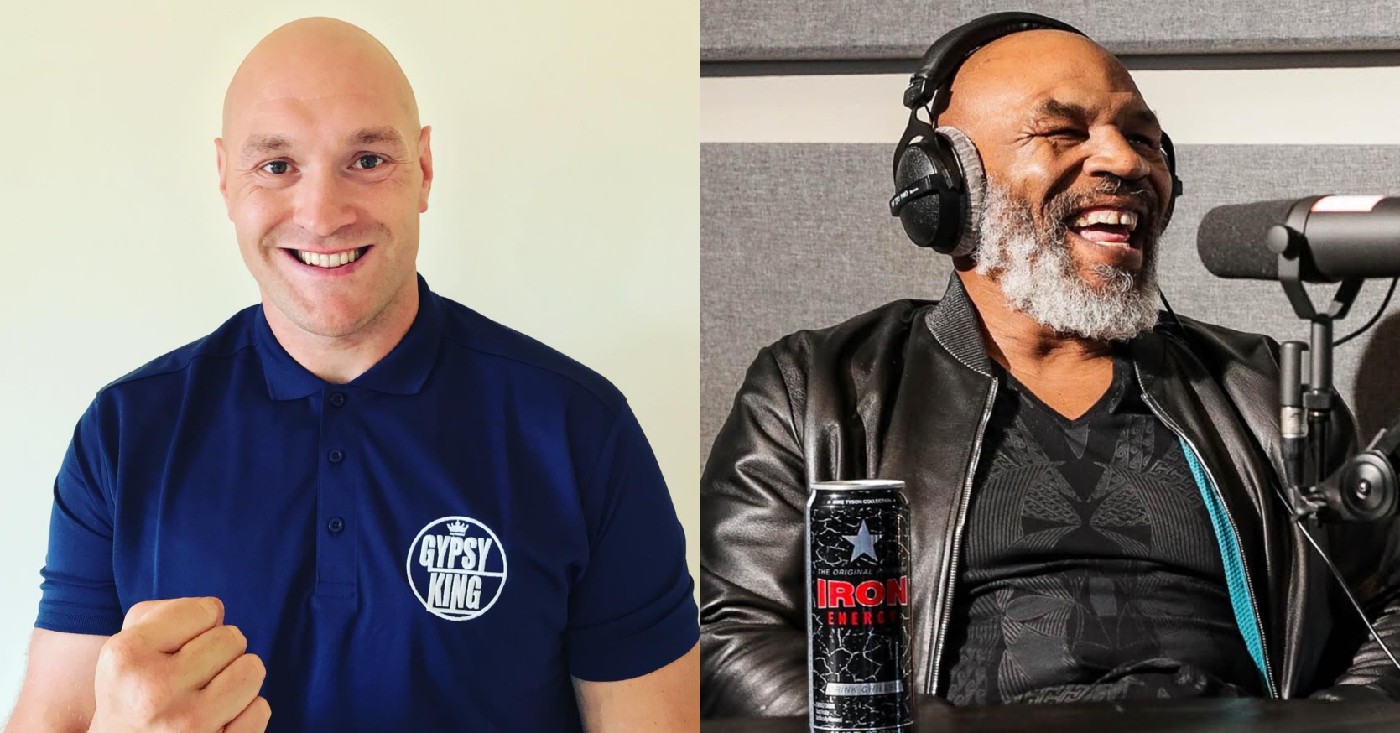 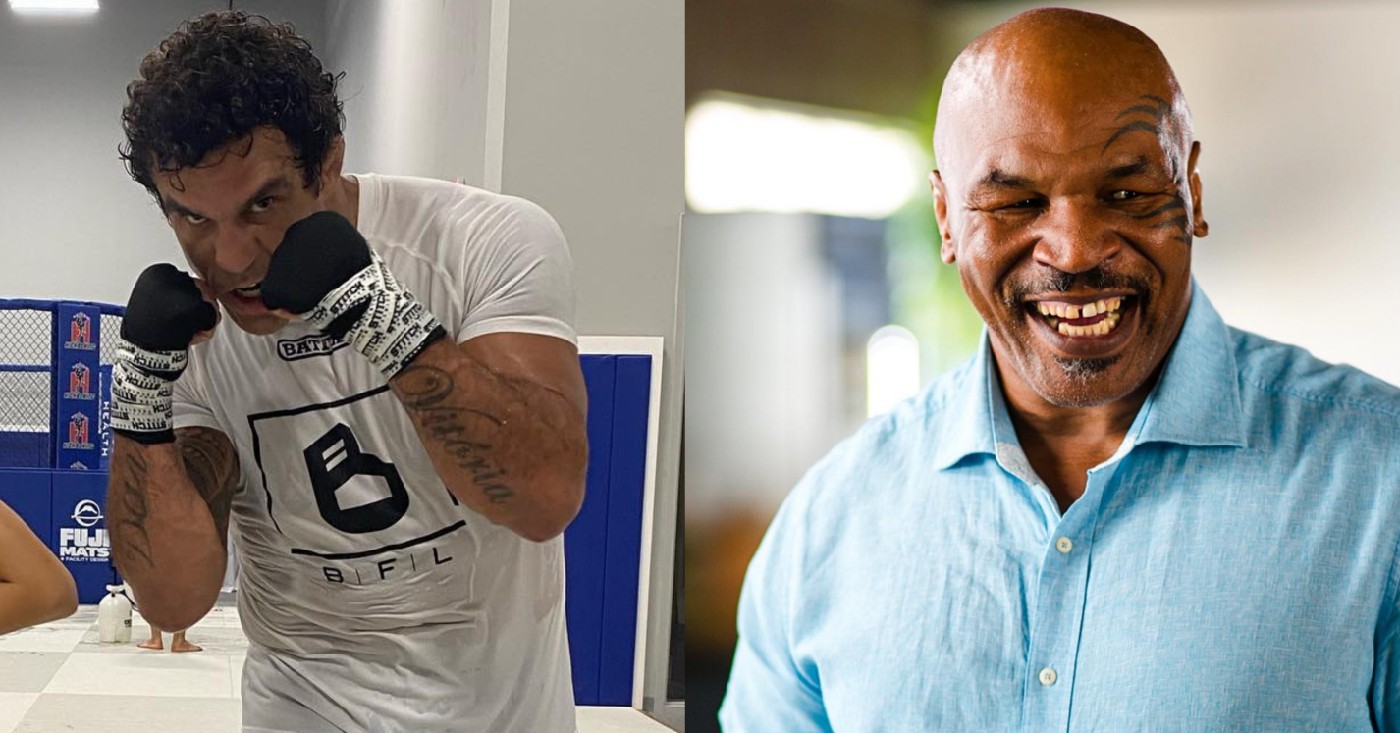 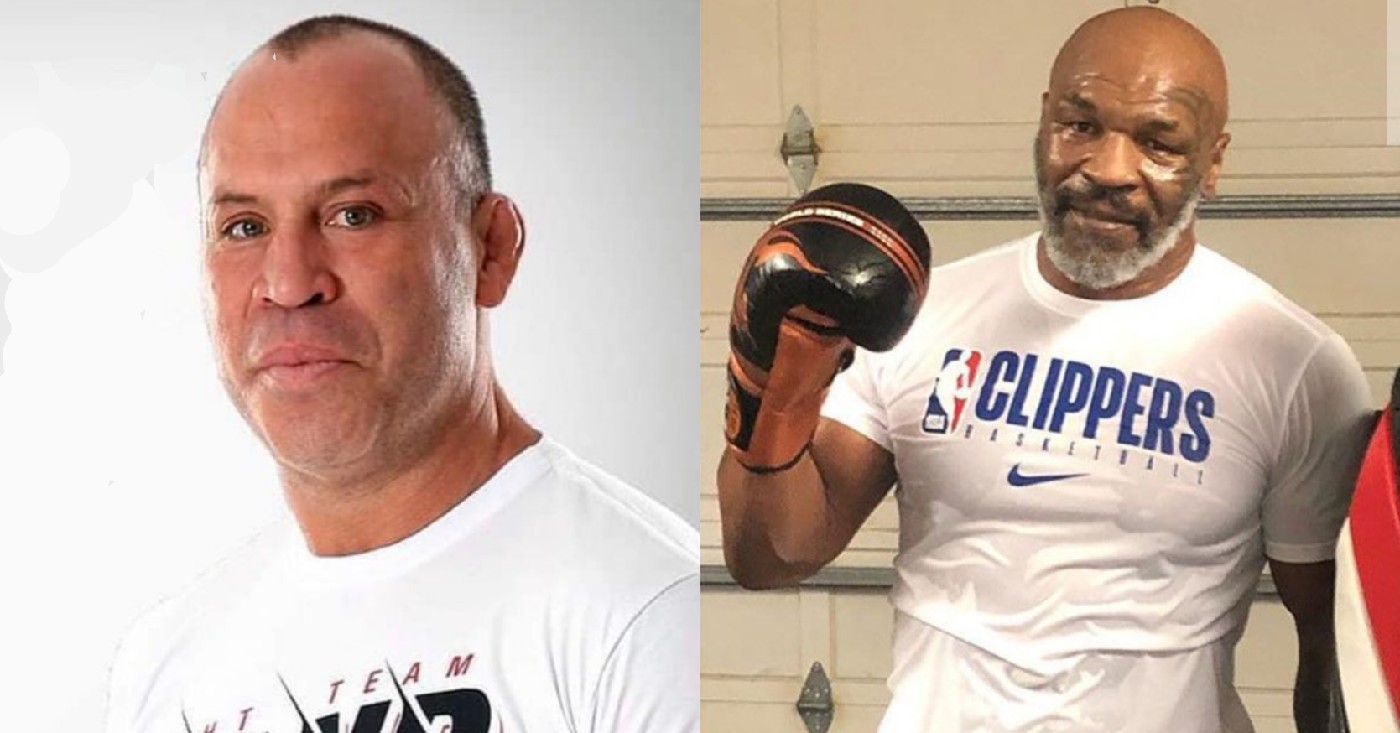 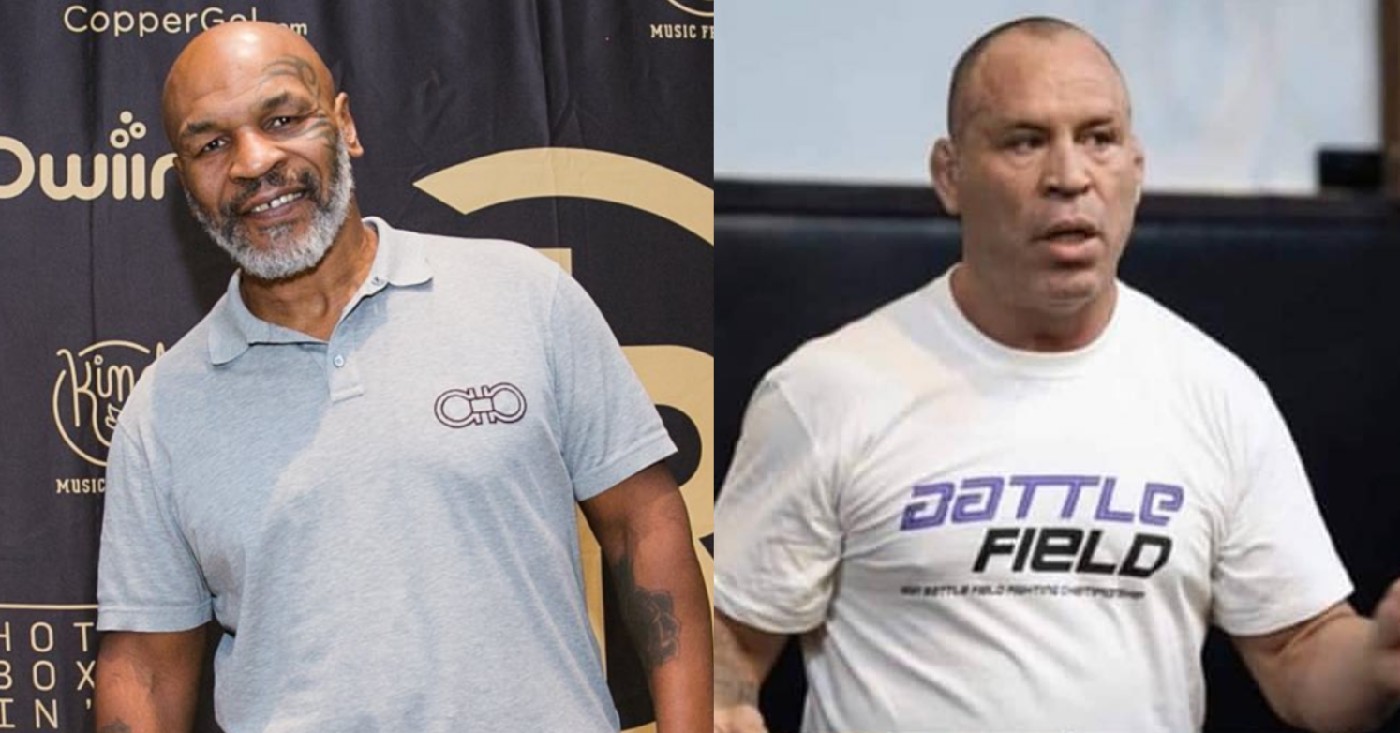 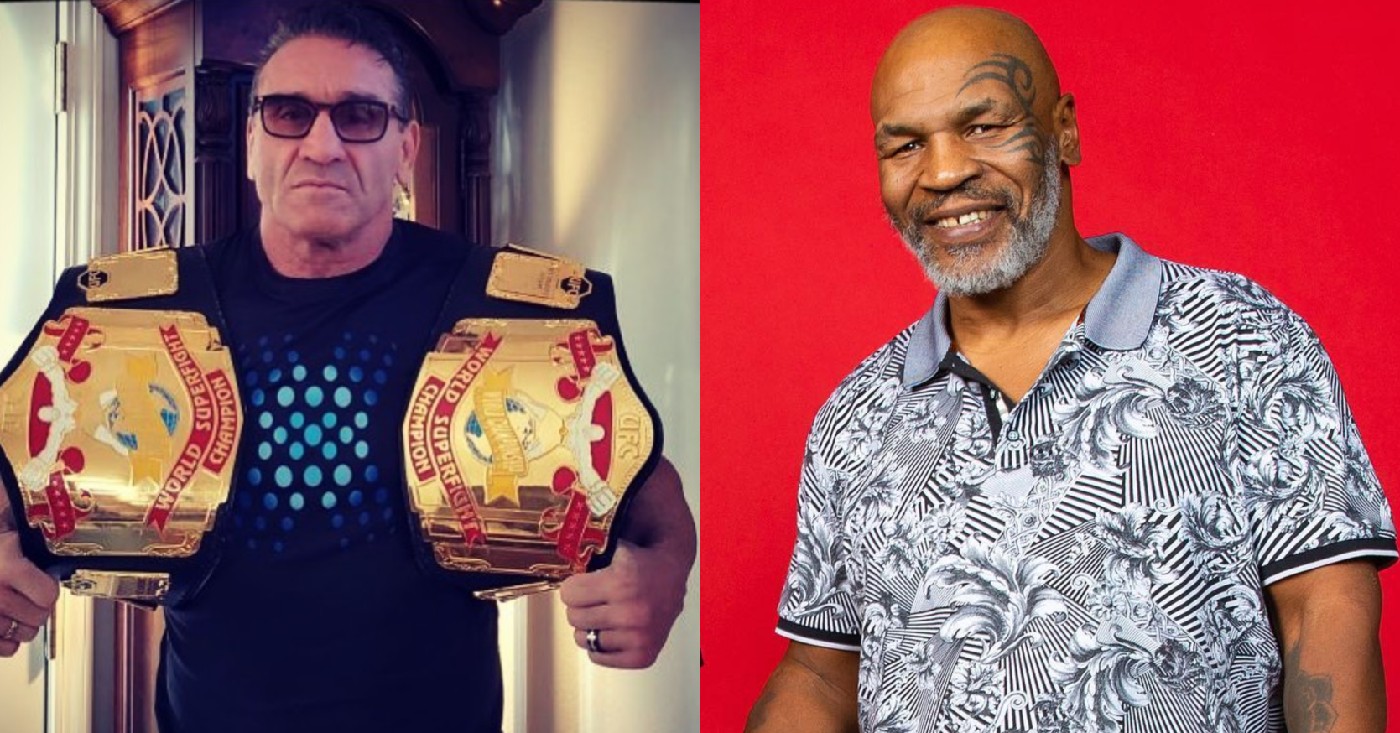 Ken Shamrock: ‘Mike Tyson Would Be A Perfect Fight For Me’ 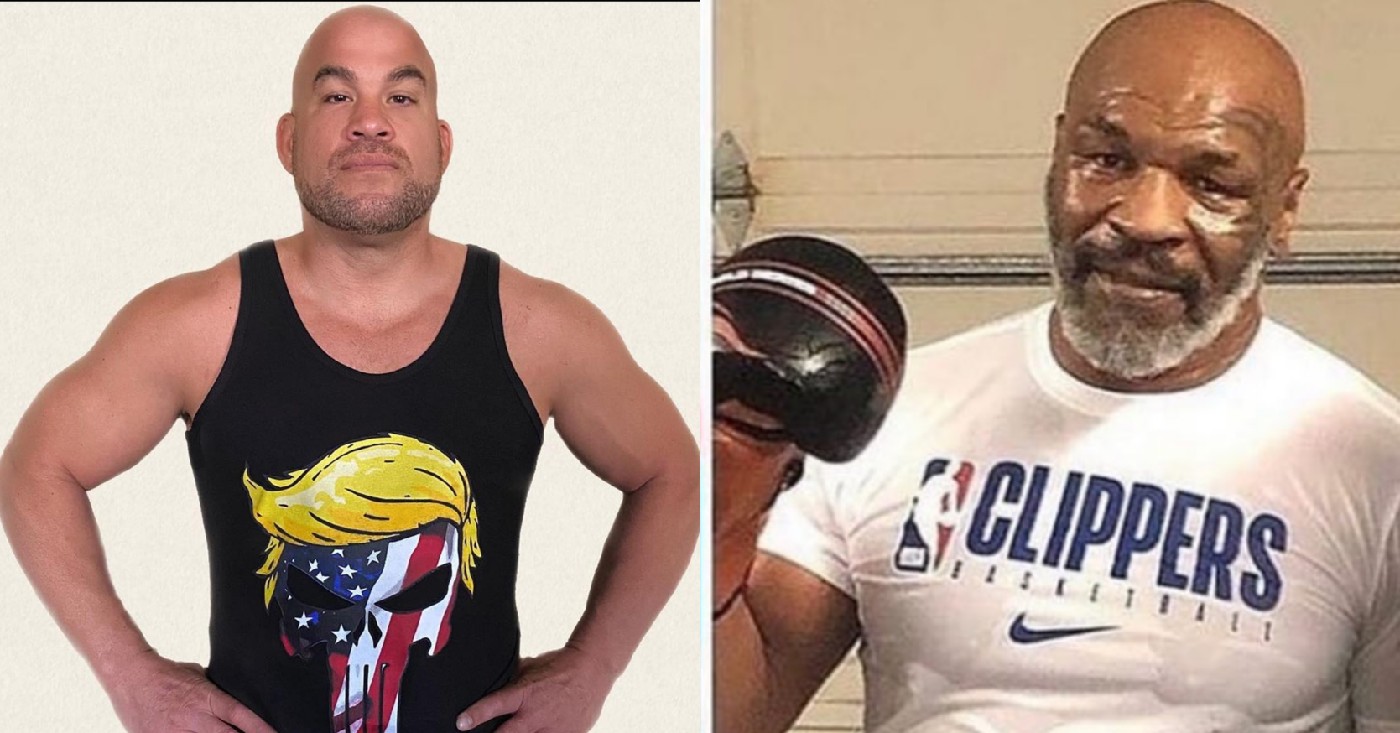