"Big George" claims that the allegations are baseless

Written by Nikhil Sharma
George Foreman argued against the sexual abuse claims lodged against him.Former two-time world heavyweight champion George Foreman revealed that two women have alleged sexual assault against him. The Olympic gold medalist outright dismissed the validity of the claims and stated that it was a move out of greed.

In an interview with TMZ Sports, “Big George” talked about the legal battles he’s facing. Both women’s fathers had a friendship and working relationship with the boxer decades ago. As reported. the suit is expected to allege that Foreman sexually abused the women in the 1970s.

Foreman issued a statement on Wednesday dismissing the allegations.

“Over the past six months, two women have been trying to extort millions of dollars each from me and my family. They are falsely claiming that I sexually abused them over 45 years ago in the 1970s.”

“I adamantly and categorically deny these allegations. The pride I take in my reputation means as much to me as my sports accomplishments, and I will not be intimidated by baseless threats and lies.” (ht TMZ Sports)

He claims that the suit and the allegations are “a coordinated extortion plot” in which the ladies have been rallying for him to pay them $12.5 million each since the beginning of the year.

“I am, and always will be, guided by my faith and trust in God. I will work with my lawyers to fully and truthfully expose my accusers’ scheme and defend myself in court. I don’t pick fights, but I don’t run away from them either.”

The legendary boxer racked up an impressive record of 76-5. Recently, he advised Conor McGregor to quit MMA and go for a fight with Manny Pacquiao as well as offered Nate Robinson coaching for a Jake Paul rematch although not much developed on either end. 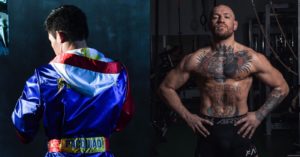 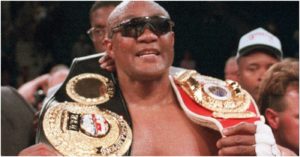 Boxing Legend George Foreman Offers to Coach Nate Robinson in Jake Paul Rematch: “You Don’t Wanna Go Out Like That” 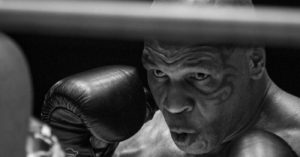 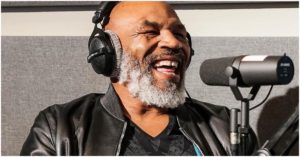 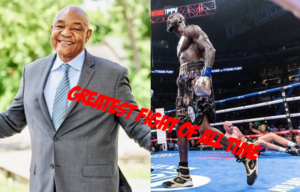 George Foreman: Wilder vs Fruy 2 Will Be ‘One Of The Greatest Fights Of All Time’ 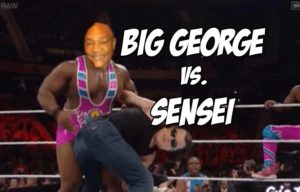