Andy Foster spoke about Seniesa Estrada vs. Miranda Adkins and admitted that the fight should have never been allowed to happen. 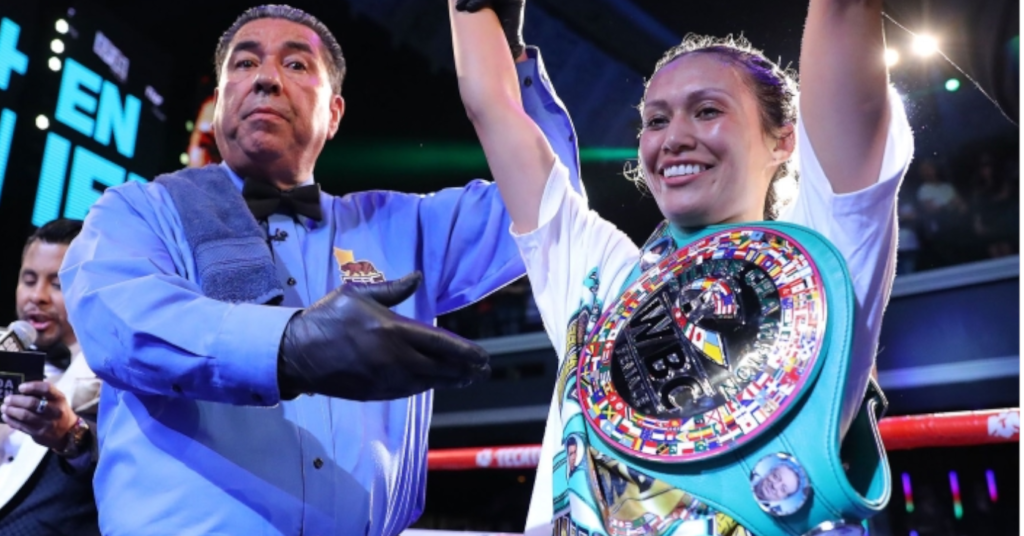 Seniesa Estrada vs. Miranda Adkins is one of the most uneven matchmaking bouts in recent professional boxing memory. Estrada successfully defended her WBC Silver light flyweight against Adkins, and it only took seven seconds to do so. The result of the contest raised a lot of eyebrows with the combat sports community. Especially when people realized that Adkins was 42 years old with merely five professional fights on her record. In retrospect, it’s crazy that the California State Athletic Commission would sanction such a competition. But, if Executive Director Andy Foster had a do-over, chances are, the fight would have never happened to begin with.

Estrada came into the fight with an impressive 18-0 professional record. After the one-sided knockout, she improved to 19-0. Back in 2017, Seniesa scored a first-round KO over Rachel Sazoff in just 17 seconds. So, winning in such a fashion isn’t a new concept for her. However, how she absolutely dismantled Miranda Adkins, who looked lost in the ring, raised concern.

Well, that wasn't fair at all. Seniesa Estrada runs out of her corner, throws five punches and finishes Miranda Atkins in a matter of seconds. #OrtizVargas

Foster on Estrada vs. Adkins

Foster spoke about the matchup in an interview with The Ring. Additionally, he accepted all of the criticisms that came his way in regards to the results of the match.

“If I had to do it over again, I wouldn’t have approved that fight. I certainly didn’t think she was going to win the fight. But I thought it would go longer than seven seconds,” said Foster. On paper, hindsight is 20-20 for everybody. Now that we know the outcome, I think it’s fair to criticize me for approving that because I’m critical of myself. I kinda blew this one.

Furthermore, there’s some shadiness about how Adkins was even able to accumulate a 5-0 record. Rumors in the interview pointed towards Adkins being the wife of midwest boxing promoter John Carden, who allegedly helped pad her record.

Obviously, the result wasn’t what they were hoping for. And unfortunately, the commission can’t take back the embarrassing fight they’ve already allowed.