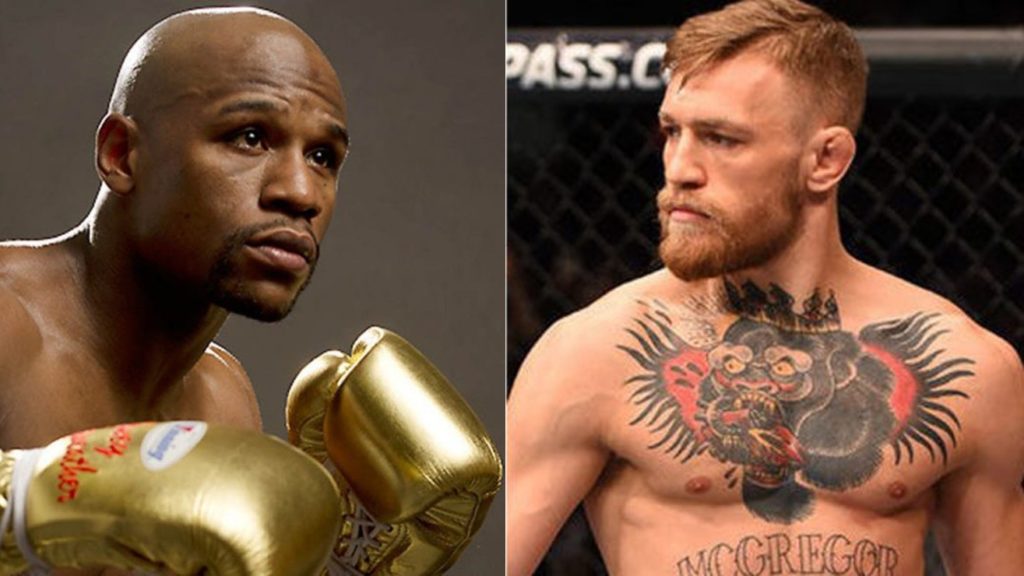 Many pros react to Mcgregor’s quick win, which includes boxing legend Floyd Mayweather who took to Instagram and teased a rematch with Mcgregor.

Mayweather and Mcgregor boxed back in 2017, where ‘Money’ TKOed’ ‘Notorious’ in the 10th round. It was Mcgregor’s first professional boxing bout.

Before today’s win, Mcgregor lost the bout to Khabib Nurmagomedov back in October of 2018. Since then, he has gone 1-1.

Who wants to see a Mayweather vs. Mcgregor rematch?