Joshua adds Parker’s WBO belt to his IBF and WBA titles, kept his status as the world heavyweight No. 1. With this win, Joshua improved his professional boxing record to a perfect 21-0.

Joshua went the distance for the first time in his career but controlled the fight from opening to finish, directing Parker around the mat. Joshua’s height and reach advantage led to the destruction of the Kiwi late in the contest. 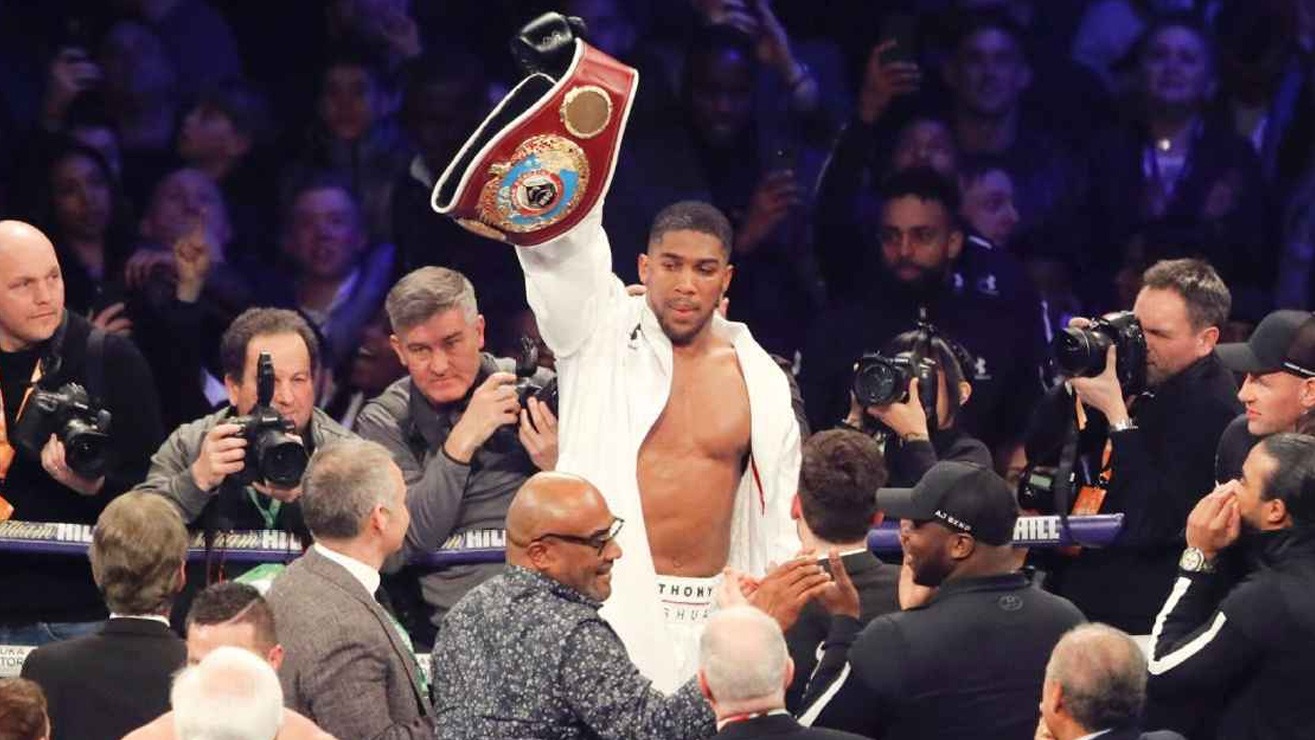 Mostly Joshua’s jab that did the whole damage, adding the valuable points from the fight’s beginning. Parker is the first person to get into the ring with Joshua and last the 12 rounds.

After this win, Anthony Joshua moved closer to fulfilling his goal of becoming the undisputed world heavyweight champion and called out Deontay Wilder.

"Get @BronzeBomber in the ring and I'll knock him spark out." [email protected] #JoshuaParker pic.twitter.com/CuKUFrAPWy

The only belt missing from Joshua’s resume is the WBC heavyweight world title, a belt which is currently held by Deontay Wilder.

Deontay Wilder holds an unbeaten record of 40-0 and was not impressed by Joshua’s win over Parker which he deemed a “Robbery”, check out his reaction below:

What a robbery… WOW‼️ @joeboxerparker great job Bro omg don’t apologize you did nothing wrong. True champion. @anthonyfjoshua, I ACCEPTED 100%

P.S. Take AFRICA off your Arm. They’re warriors. You from UK brotha pic.twitter.com/09yv1bCqrq