How To Live Stream Bellator 237 “Fedor Vs Rampage”

Bellator 237 is set to go down on Saturday (December 28, 2019), Sunday locally, in legendary Saitama Arena, Saitama, Japan. The main card will air on Paramount, while streams go on DAZN.

Here are all the fights: 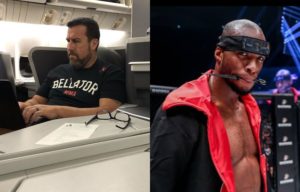 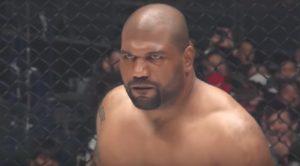 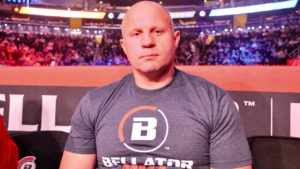 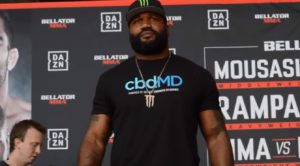 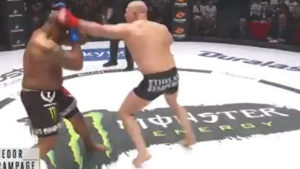 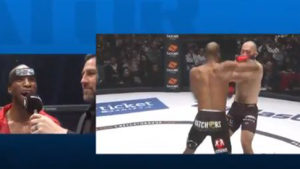