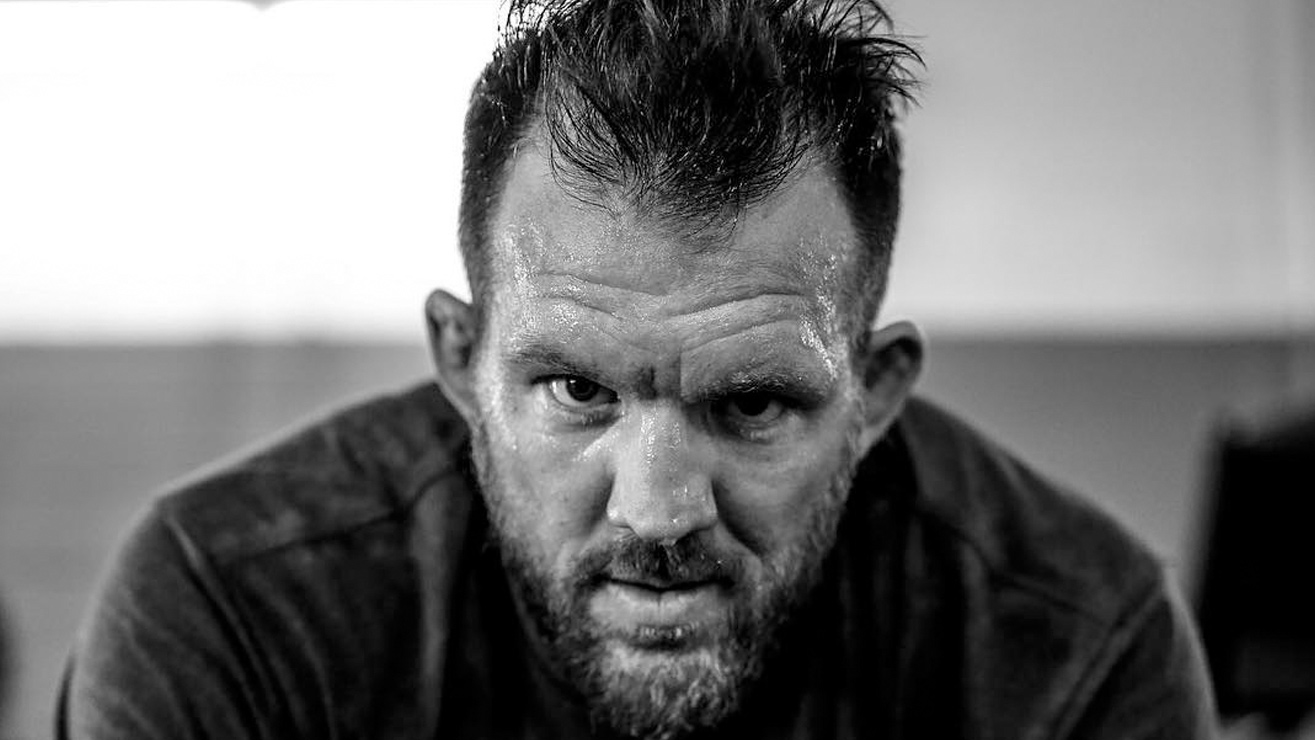 As for what’s next for Bader, Bellator CEO Scott Coker said earlier this week that he’s working on to book Bader vs. Kongo and the time frame is sometime this summer. (h/t MMAJunkie)

Bader won the light heavyweight title back in June 2017 where he scored a split decision win over Phil Davis. In 2018 “Darth” capture the heavyweight title after knocking out Russian legend Fedor Emelianenko in the finale of the Bellator Heavyweight World Grand Prix tournament. Ryan holds notable wins over the likes of Muhammed Lawal and Matt Mitrione.