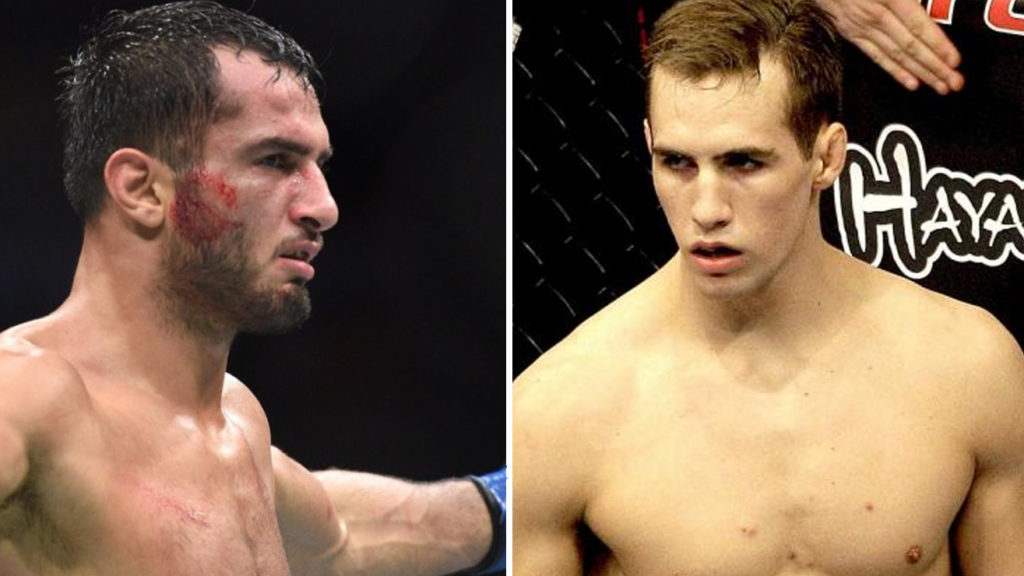 Bellator book the super fight between Gegard Mousasi and Rory MacDonald, which is set to take place on September 29 in San Jose, Calif, ESPN confirmed the news.

Mousasi (44-6-2) coming off a first-round TKO win over Rafael Carvalho in their middleweight title fight at Bellator 200. Immediately after the match, Gegard called out MacDonald another former UFC standout, for the champion-versus-champion bout. Rory wasted no time, shown his interest and asked promotions head Scott Coker to book this fight. Mousasi, left the UFC on an impressive five-fight win streak, in 2017 he signed with Bellator as a free agent.

MacDonald (20-4) is riding on two straight wins since moving to Bellator from UFC. He won the Bellator’s 170-pound championship when he defeated Douglas Lima by unanimous decision in January.

As per ESPN, Rampage Jackson and Wanderlei Silva will also part of this card.