Bellator MMA presents its marquee card of 2018 on Saturday, January 20th, with an opening round match of the eight-man World Heavyweight Grand Prix tournament.

The toughness of Rory MacDonald was on display, as he fights through a bloodied nose and a severely damaged shin from the Lima’s leg kicks to continuously get the upper hand on the champion.

This amazing fight probably could have gone to either man, but it was Rory MacDonald who came away with the unanimous decision win on all three judges’ scorecards. The former UFC star has now earned his first Bellator title and will look to continue rolling through the promotion. 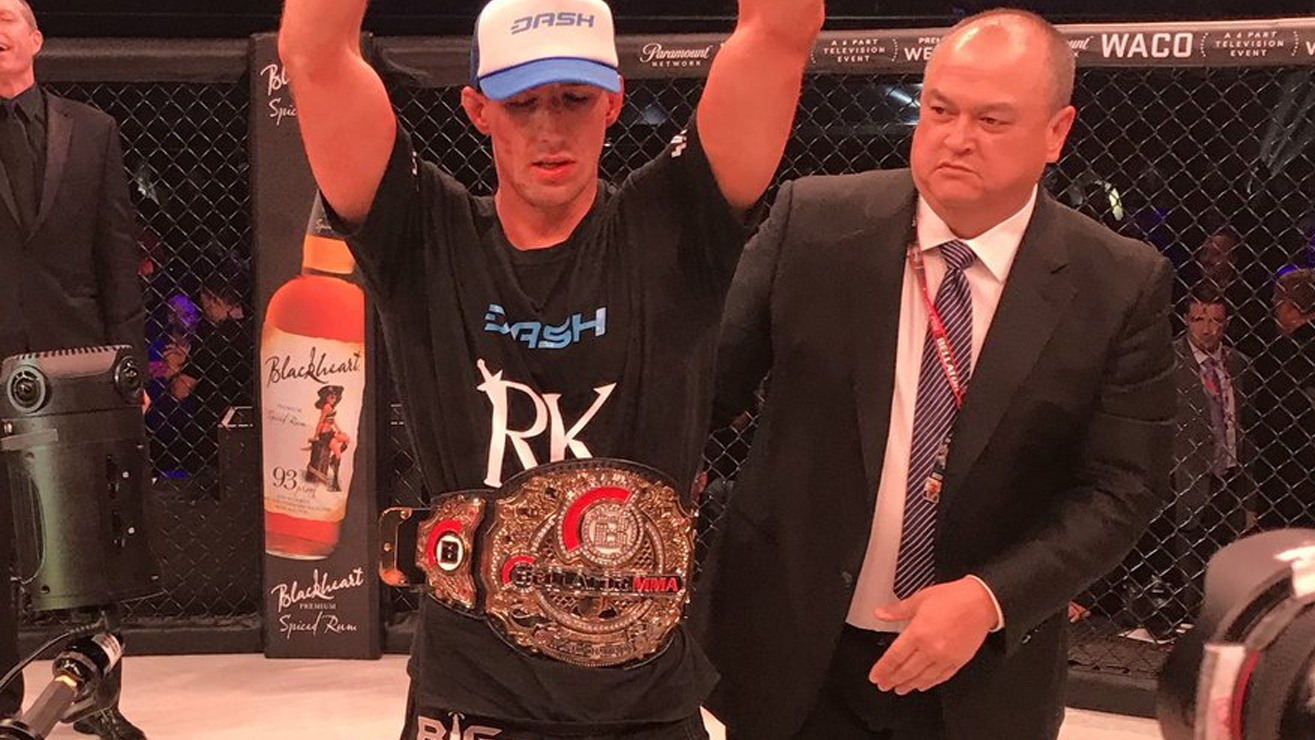 Look at that shin #Bellator192 pic.twitter.com/TP1EHoqJwq