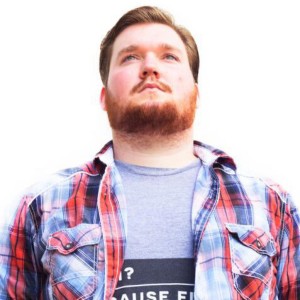 Dan LaMorte is a NYC based stand up comedian, comedy writer, and sports writer. His comedy has been seen on FOX's Red Eye, AXS TV's Gotham Comedy Live, and his debut album "Not Enough Pieces" coming January of 2017. Sports wise, Dan is a former college baseball player and covers both MMA and Baseball. Follow Dan on Twitter @DanLaMorte