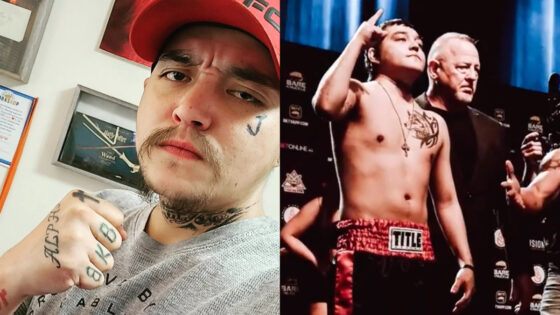 Bare Knuckle Fighting Championship (BKFC) star Jerald Gregori has passed away at the age of 28. Gregori has experience competing in multiple combat sports. After starting as an amateur mixed martial artist in 2016, he made a switch to pro boxing. He dropped his first outing in the boxing ring to Lorenzo Caldera and fought 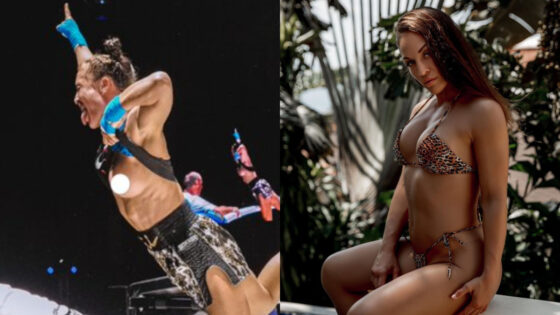 Tai Emery will return to the BKFC squared circle on December 10th following her first-round knockout of Rung-Arun Khunchai in September.  Of course, the knockout was not the topic of conversation following Emery’s big BKFC debut. It was her victory celebration that included flashing the crowd her bare breasts in a moment that immediately went 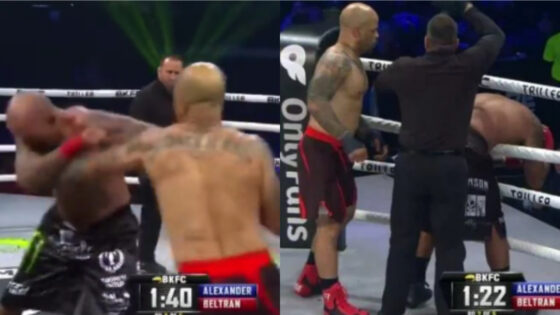 Former UFC competitors Joey Beltran and Houston Alexander met inside Bare Knuckle Fighting Championship’s squared circle on Friday night.  Meeting once before under the Xtreme Fight Night banner in 2010, Beltran scored a TKO victory. At BKFC 33, it would be Alexander who would come out on top. As seen in the video clip below, 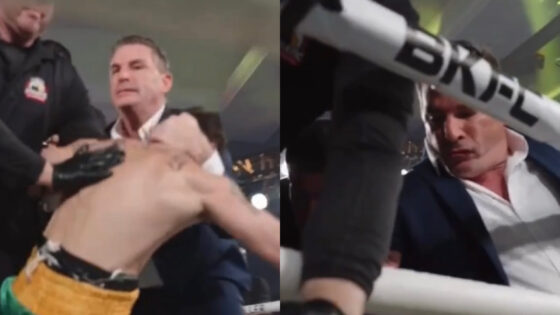 It’s not every day you see a promoter spring to action at one of their events. That would be the case for BKFC President David Feldman following the aftermath of one fight at BKFC 32. Fighter Jack Grady wasn’t happy after getting disqualified by the referee for illegal headbutts, nor was he glad to see 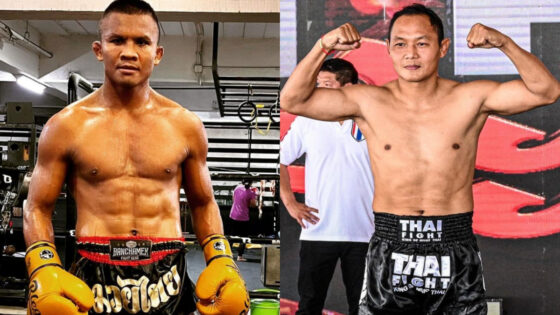 Bar Knuckle Fighting Championship announced that Buakaw Banchamek will take on Suphachai ‘Saenchai’ Saepong in March 2023. Muay Thai legend Buakaw enjoyed a successful career in the sport, racking up 240 wins in a total of 276 bouts. The 40-year-old decided to step away from muay Thai earlier this year in favor of an unexpected 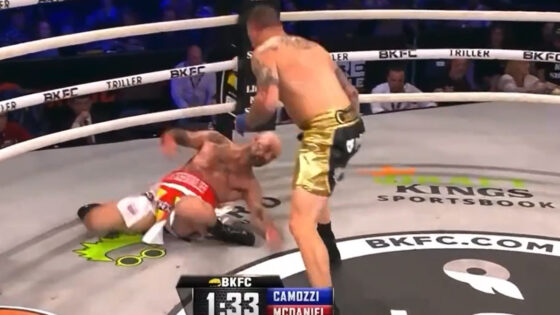 Ex-UFC fighter Chris Camozzi made a successful bare-knuckle boxing debut at BKFC 31 Camozzi KO’d his fellow UFC veteran and BKFC debutant Bubba McDaniel in Round 1 During Saturday night’s BKFC show, two UFC veterans made their debut, and the fight was over in a matter of seconds. Former UFC light heavyweight Chris Camozzi needed 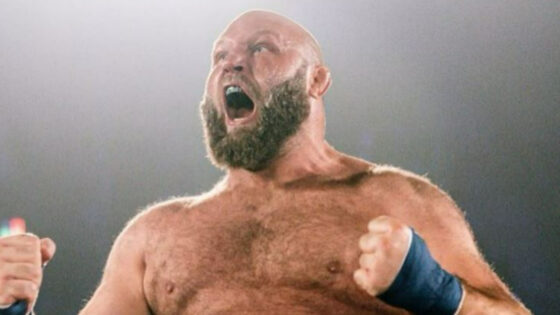 Ben Rothwell Praises BKFC Having No Weight Limit At Heavyweight

Ben Rothwell no longer needs to worry about cutting weight now that he’s signed to Bare Knuckle Fighting Championship (BKFC). Ben Rothwell Praises Non-Existent BKFC Heavyweight Limit Rothwell signed with BKFC back in April, and made his debut inside the ring earlier this month. He was victorious in that contest, registering a 19-second victory after 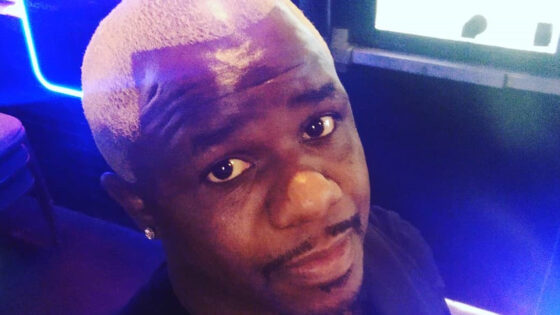 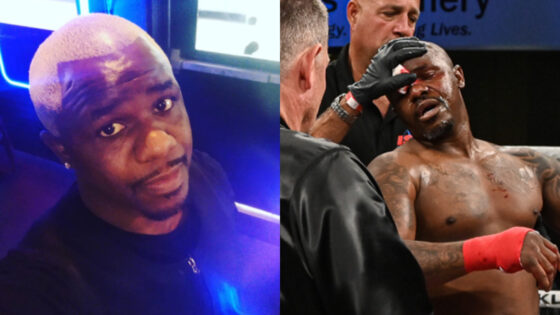 Melvin Guillard is expected to return to the squared circle for BKFC later this month. On October 15th, Bare Knuckle Fighting Championship heads to 1st Bank Center in Broomfield, Colorado for BKFC 31. The former UFC fighter is expected to face newcomer Evgeny Kurdanov who claims to be 4-0 in bare-knuckle competition. With his last

Ben Rothwell is beginning a new phase in his fight career.  For years, Ben Rothwell was synonymous with the UFC. He came to the promotion in 2009 and was a staple in the heavyweight division for a long time. After a long tenure with the UFC, Rothwell decided to leave earlier this year and try 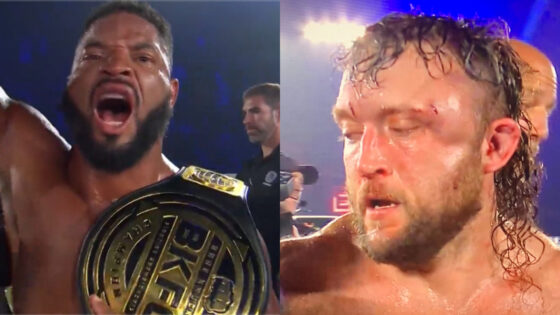 BKFC star Lorenzo Hunt captured the promotion’s cruiserweight championship in one of the most bizarre rounds in Bare Knuckle Fighting Championship history. Emanating from the Fant-Ewing Coliseum in Monroe, LA, Hunt faced Quentin Henry in the BKFC 30 main event to crown a new cruiserweight titleholder.  As the fight began, Hunt sprang off the scratch 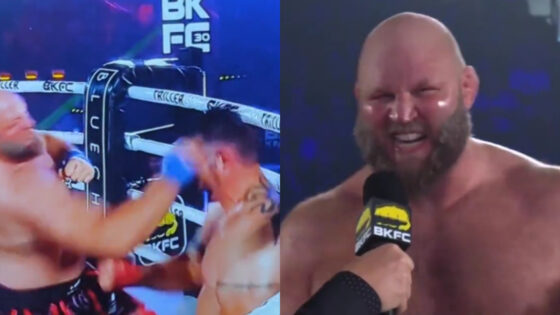 ‘Big’ Ben Rothwell made it look easy in his Bare Knuckle Fighting Championship debut on Saturday night. Rothwell made his promotional debut a memorable one at BKFC 30, live from the Fant-Ewing Coliseum in Monroe, LA. The former UFC heavyweight standout faced the 2-2 O’Bannon in his highly-anticipated first appearance inside the squared circle. Rothwell 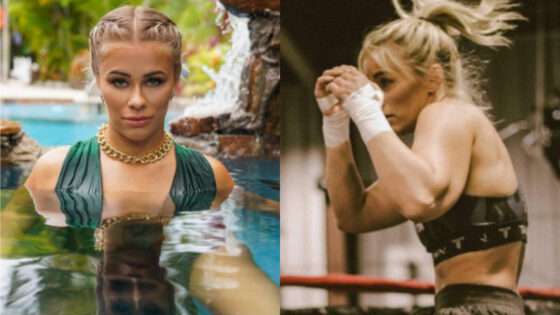 Since parting ways with the UFC in 2020, Paige VanZant has found herself a new home in Bare Knuckle Fighting Championship.  Unfortunately, things haven’t gone as planned for the photogenic bare-knuckle brawler. In two appearances with the promotion, ’12 Gauge’ is yet to find her way into the win column. Facing a potential win-or-go-home situation 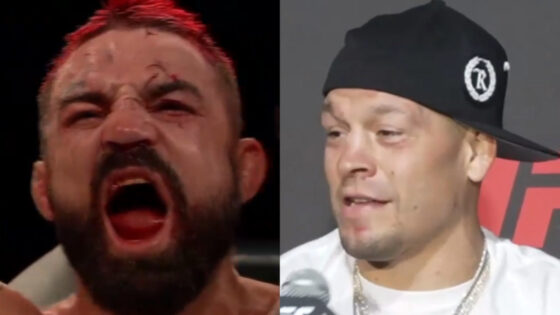 Mike Perry is definitely down to fight Nate Diaz. Diaz is the hottest free agent in combat sports after his UFC contract expired following his submission win over Tony Ferguson this past weekend. Following the win, Diaz spoke of his desire to conquer another sport, and bare knuckle boxing could definitely be an option for 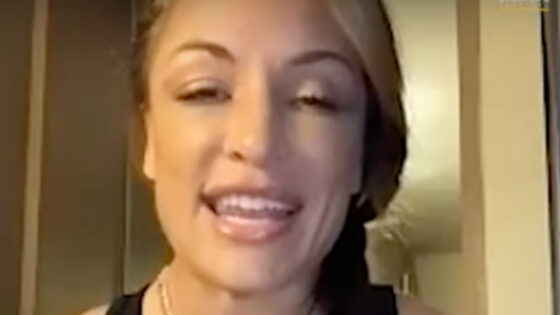 Expect even more craziness from Tai Emery in the near future. Emery earned an uppercut knockout win over Rung-Arun Kunchai at BKFC Thailand this past weekend. However, it was her celebration that made headlines as she jumped on the ropes and proceeded to flash the audience. View this post on Instagram A post shared by 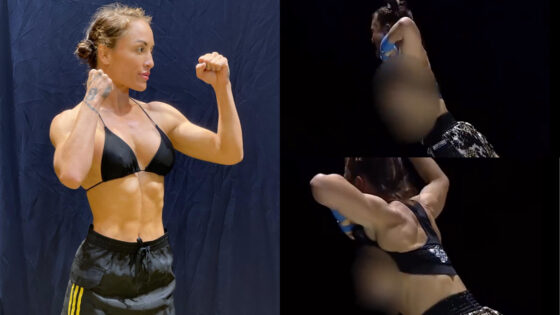 Tai Emery made a successful debut in bare-knuckle boxing at BKFC Thailand 3. After signing with Bare Knuckle Fighting Championship, Emery finally made her first walk to the ring against Rung-Arun Khunchai this past Saturday. Emery connected with a massive uppercut before sealing the deal with a left hook. The combo sent her opponent crashing